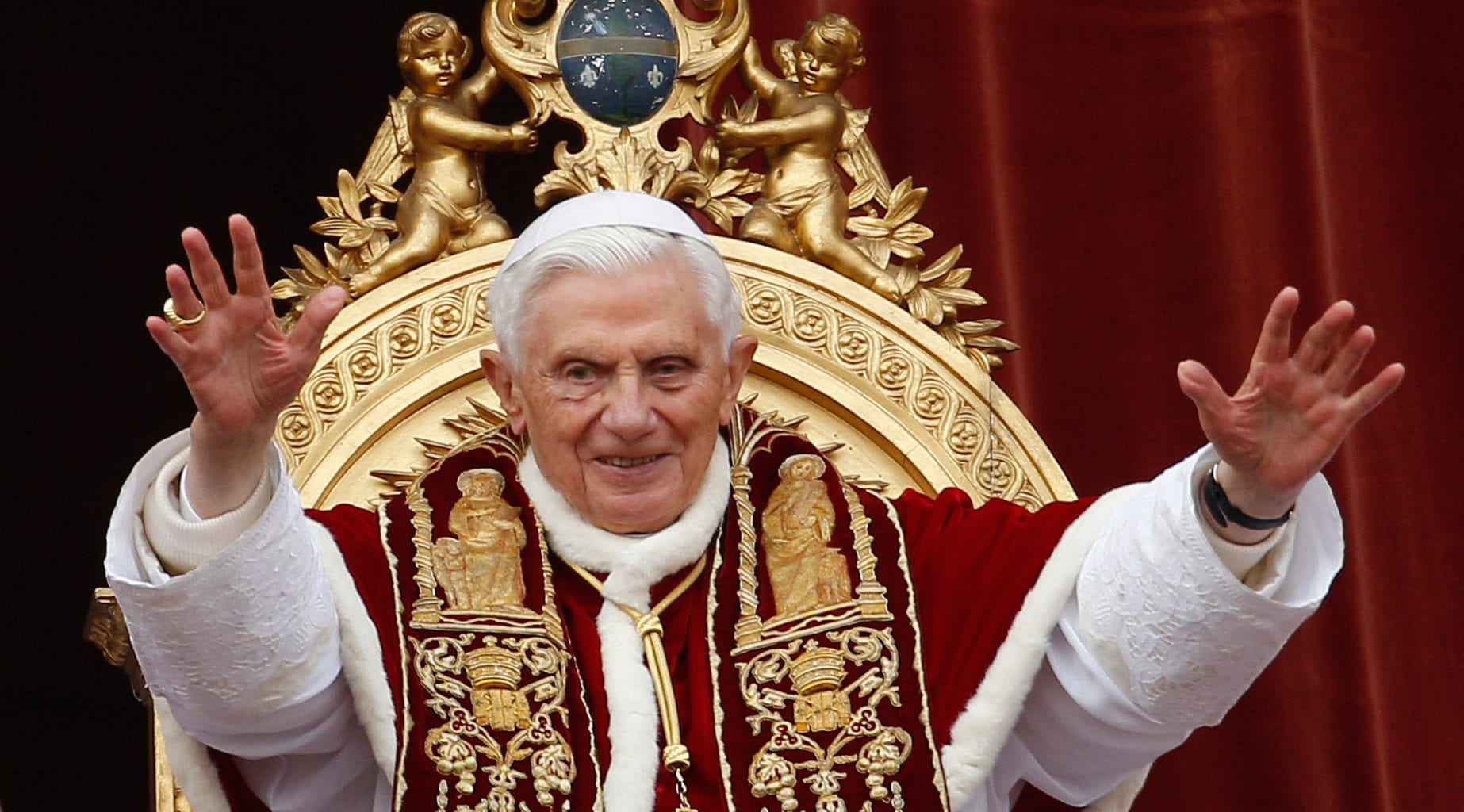 VATICAN CITY (AFP) – Anthony and Marta Valle, who have met the newly-elected Pope Benedict XVI several times, described as a humble, kind, and giving man, always there to listen to this flock.

“He’s great,” said Marta Valle, a fellow German, who often attended masses held by the then-cardinal every Thursday in the Teutonic chapel at the Vatican.

“He’s really a humble servant, he’s always there for you,” she said as she hugged her friends in Saint Peter’s Square celebrating the election of the former head of the Congregation for the Doctrine of Faith.

Anthony Valle of New York said the pope — known as “God’s Rottweiler” — was misunderstood by this critics.

“He’s very calm, not necessarily of Mediterranean blood,” said Anthony Valle. “In general, people of northern Europe tend to be more stoic. But he is burning love and thirst for Christ.

Marta Valle remembered meeting the 78-year-old pope, elected Tuesday after one of the shortest conclaves in recent history, after the masses.

“He would always greet people, speak to them,” she said. “He listens to you.”

The two have a very special tie to the new pope, the 264th successor of Peter. His predecessor, Pope John Paul II died April 2 aged 84.

Years ago, Anthony Valle went to the then-cardinal with the engagement ring he was going to use to propose.

“I didn’t even have to say anything,” said Anthony Valle. Ratzinger blessed the ring for him.

“We went back together and he congratulated us very warmly,” he said. “He’s very pastoral, that’s what people don’t understand about him.”