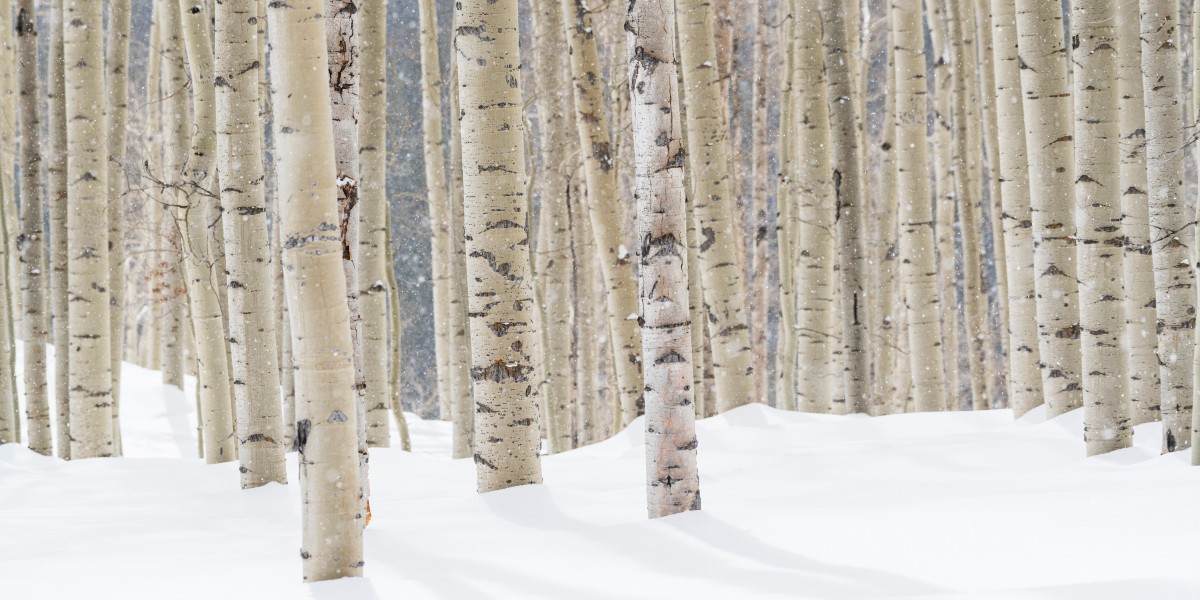 Advent: The Season of the Wild-Haired, Crazy Man

Isn’t Advent great? Welcome to the season where the only song we sing for four weeks is O Come, O Come, Emmanuel! It’s the best! Advent is my favorite season, and not just because, as a music minister, I get to play more songs with minor keys. Advent is my favorite season because it is the season of the wild-haired, crazy guy. Advent is summed up in the following words: “A voice of one calling in the wilderness, ‘Prepare the way for the Lord, make straight his paths.’” Matthew 3:3. That voice of the one in the wilderness? That’s John the Baptist. Locusts and Wild Honey, anyone?

John the Baptist, as we all know, was clearly not your typical Christian preacher. We’re accustomed to bank manager-type priests. You know who I’m talking about. The “my dear friends,” perfect comb-over, big-wide-welcome-outstretched hands, no controversy, I-collect-stamps-in-my-free-time, normal type. YOU KNOW, THIS GUY.

We like that priest in America. We like him because he doesn’t challenge us. We know what to expect with him. He’ll keep mass short, won’t push us to take Jesus seriously, and lets church stay in church. So, what does the American sensibility do with John the Baptist? Just listen to this guy Matthew’s description:

“John’s clothes were made of camel’s hair, and he had a leather belt around his waist. His food was locusts and wild honey. –Matthew 3:4

Here’s a question: Would YOU go get baptized by this maniac? Or better yet, would you go to a Catholic conference if the keynote speaker looked like a homeless dude? But the shock value doesn’t stop at his appearance. Listen to what John the Baptist says to the Jews when they come out to see what this homeless-looking prophet is all about:

“But when he saw many of the Pharisees and Sadducees coming to where he was baptizing, he said to them: ‘You brood of vipers! Who warned you to flee from the coming wrath? Produce fruit in keeping with repentance. And do not think you can say to yourselves, ‘We have Abraham as our father.’ I tell you that out of these stones God can raise up children for Abraham. The ax is already at the root of the trees, and every tree that does not produce good fruit will be cut down and thrown into the fire. –Matthew 3:7-10

I can only imagine his first disciples hearing that and saying: “Woah, that just got a little too real, man. Chill out, John, why do you have to say things like that? You’ve got to meet people where they are.” But that’s not John’s approach. He doesn’t do the “My dear friends,” wide-welcoming arms thing. He cuts right to the heart. The Jews took their salvation for granted by virtue of the fact that they had descended from Abraham. They felt entitled to God’s grace, and he told them how much that entitlement was worth: “Out of these stones God can raise up children for Abraham.”

That’s why I think his words to the Jews are so profoundly meaningful to us entitled, American Catholics. According to John, God’s got sons but no grandsons; he’s got daughters, but no granddaughters. In other words, you don’t get into Heaven because you went to Catholic school and learned your prayers and go to church on Sundays. You don’t get in because your parents were Catholic and their parents were Catholic.

So how do you get in? During Advent, we spurn comfort, we turn away from our old ways, and prepare the paths for Christ to enter in.

John the Baptist is a shocking figure. He stands in stark contrast to our modern sensibilities and tendency toward comfort. During Advent, God calls the people to come out of the comforts of their homes, out of the safety of their city walls, back to the one place where they learned long ago to rely solely and completely on Him: the wilderness.

Let’s go into the wilderness together this Advent, let’s let the Lord remove from us the selfishness, the entitlement, and the lethargy that so often characterizes our inner lives. Let’s say with John the Baptist, “He must increase, and I must decrease.”

Banner/featured image by Richie Graham on Scopio. Used with permission.

Marcellino D’Ambrosio started doing youth ministry in college at Ave Maria University. He is an expert water balloon filler, a veteran dodgeball player, and a slightly above average joke teller. As an event programmer, however, he runs with the best. His experience as the pioneer of some of AMU’s strongest traditions is brought to bear in his youth ministry exploits. He worked in a parish for three years as the High School Youth Director before moving to Southern Methodist University to serve as the Catholic Center’s Director of Music.  He now is a partner in Sherwood Fellows, a creative agency and co-directs Catholic Creatives.