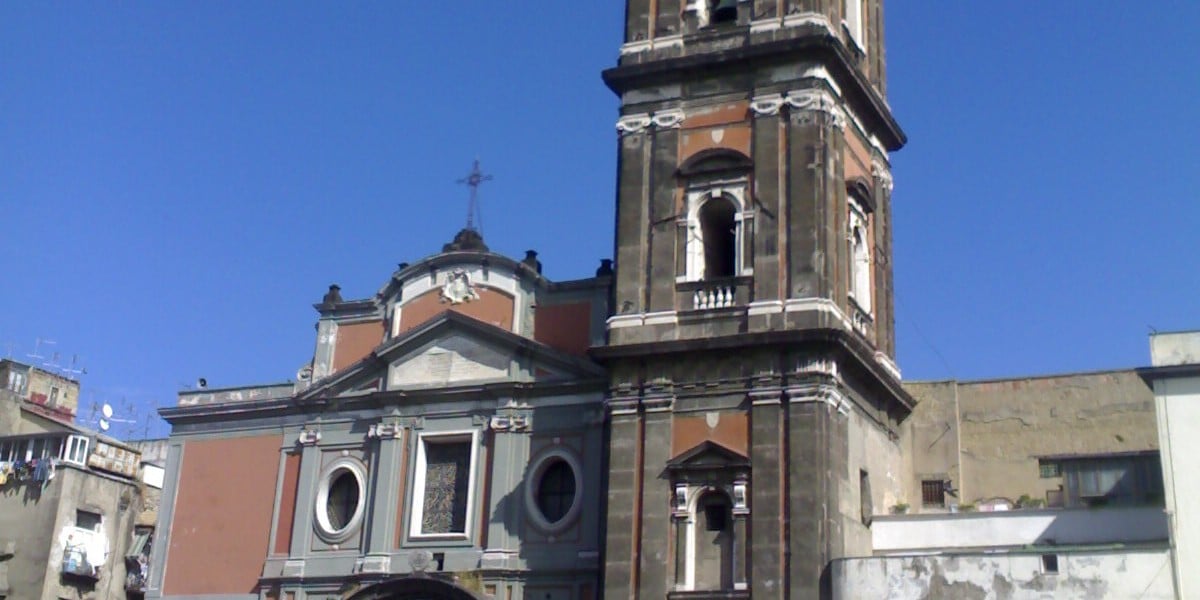 Leo the Great on Mary, the Royal Virgin of the house of David, mother of the Messiah and Our Lady of Mount Carmel.   Mount Carmel, overlooking the Mediterranean Sea, was associated with the Virgin Mary since Mary, Joseph and the child Jesus would have crossed it and rested there on the way back to Nazareth from exile in Egypt.  She became the patroness of holy hermits who lived on the mountain and who, in the middle ages, formed the congregation known as the Carmelites.

A royal virgin of the house of David is chosen. She is to bear holy child, one who is both God and man. She is to conceive him in her soul before she conceives him in her body.

In the face of so unheard of an event she is to know no fear through ignorance of the divine plan; the angel tells her what is to be accomplished in her by the Holy Spirit. She believes that there will be no loss of virginity, she who is soon to be the mother of God. Why should she lose heart at this new form of conceiving when she has been promised that it will be effected through the power of the Most High? She believes, and her faith is confirmed by the witness of a previous wonder: against all expectation Elizabeth is made fruitful. God has enabled a barren woman to be with child; he must be believed when he makes the same promise to a virgin.

The Son of God who was in the beginning with God, through whom all things were made, without whom nothing was made [John 1], became man to free him from eternal death. He stooped down to take up our lowliness without loss to his own glory. He remained what he was; he took up what he was not. He wanted to join the very nature of a servant to that nature in which he is equal to God the Father. He wanted to unite both natures in an alliance so wonderful that the glory of the greater would not annihilate the lesser, nor the taking up of the lower diminish the greatness of the higher.

What belongs to each nature is preserved intact and meets the other in one person: lowliness is taken up by greatness, weakness by power, mortality by eternity. To pay the debt of our human condition, a nature incapable of suffering is united to a nature capable of suffering, and true God and true man are forged into the unity that is the Lord. This was done to make possible the kind of remedy that fitted our human need: one and the same mediator between God and men able to die because of one nature, able to rise again because of the other. It was fitting, therefore, that the birth which brings salvation brought no corruption to virginal integrity; the bringing forth of Truth was at the same time the safeguarding of virginity.

And so at the birth of our Lord, the angels sing in joy: Glory to God in the highest [Luke 2], and they proclaim peace to his people on earth as they see the heavenly Jerusalem being built from all the nations of the world. If the angels on high are so exultant at this marvelous work of God’s goodness, what joy should it not bring to the lowly hearts of men?

For more podcasts and written resources on the Advent Season, visit the ADVENT SECTION of the Crossroads Initiative Library.

This post is an excerpt from a Christmas sermon of Pope St. Leo the Great (Sermo 1 in Nativitate Domini, 2.3: PL 54, 191-192).  It focuses on the Blessed Virgin Mary, the mother of God depicting her as the royal virgin of the house of David. It appears in the Roman Catholic divine office of Readings for the Feast of Our Lady of Mount Carmel on July 16.  However, it is a perfect reading for the Advent and Christmas seasons.

For more on the Blessed Virgin Mary, read St. Isaac of Stella on the Motherhood of Mary and the Church.