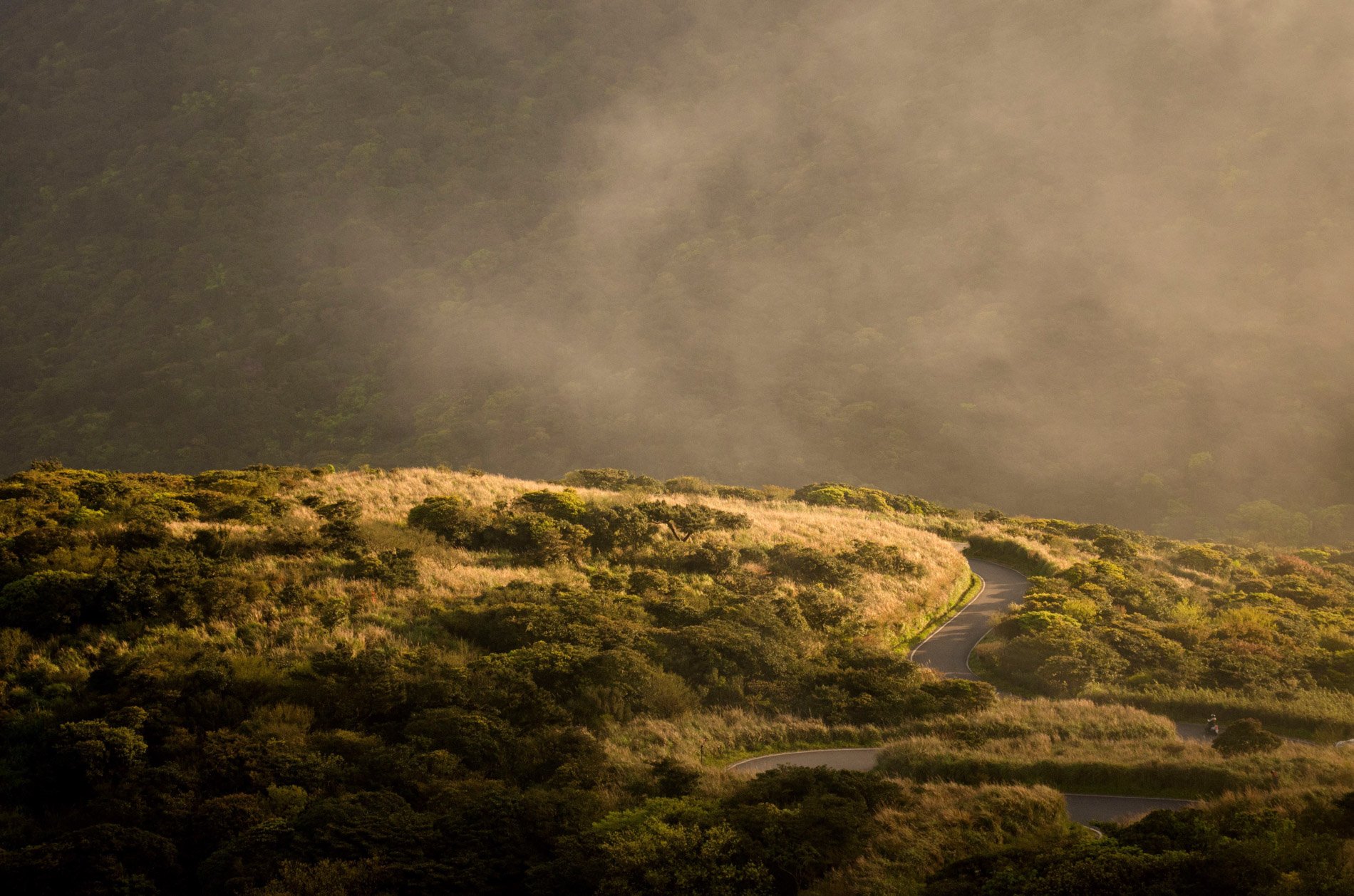 QUOD IAM DIU
ENCYCLICAL OF POPE BENEDICT XV
ON THE FUTURE PEACE CONFERENCE
TO THE PATRIARCHS, ARCHBISHOPS, BISHOPS,
AND OTHER ORDINARIES OF THE CATHOLIC WORLD

V
enerable Brethren,
Health and Apostolic Benediction.
That for which the whole world has long sighed, which Christianity has implored with such fervent prayer, and for which We too, interpreter of the common sorrow, have never ceased to pray with the heart of the father intent on the good of all – that has come in a moment: at last, the clash of arms has ceased. True, peace has not yet in solemn fashion brought to an end the great war, but to peace the road has been opened happily with the Armistice which has, meanwhile, suspended slaughter and devastation by land, sea and air. Many and various reasons could be given to explain the suddenness of this event; but if the supreme reason be sought there is no other way but to look above to Him who rules all events. Moved to compassion by the unceasing prayers of His servants, He now lets humanity breathe again after so many trials and sorrows. While, then, all thanks are being given to the Lord for this wondrous boon, We are glad that many imposing demonstrations of piety have taken place in the Catholic world to that end. It remains now to implore of the divine mercy that the crown be put on the great gift accorded us. Soon the delegates of the various nations will meet in solemn congress to give the world a just and lasting peace; no human assembly has ever had before it such serious and complex determinations as they will have to take.
2. Words, then, are not required to show how great need they have of being illuminated from on high that they may carry out their great task well. And, as their decisions will be of supreme interest to all humanity, there is no doubt that Catholics, for whom the support of order and civil progress is a duty of conscience, must invoke Divine assistance for all who take part in the peace conference. We desire that that duty be brought before all Catholics. Therefore, Venerable Brothers, in order that there may come from the Congress shortly to be held that great gift of heaven, true peace founded on the Christian principles of justice, that enlightenment from the Heavenly father may descend on them, it shall be your care to order public prayers in each parish of your dioceses in the way you may think most convenient. As for Us, representing, however unworthily, Jesus Christ, King of Peace, We shall exert all the influence of Our Apostolic Ministry that the decisions which are to be taken to ensure for ever in the world the tranquility of order and concord be willingly accepted and faithfully carried out by Catholics everywhere.
3. As harbinger of celestial favours and pledge of Our benevolence, to you, Venerable Brethren, and to you, clergy and people, We impart from Our heart the Apostolic Benediction.
Given at Rome at St. Peter’s on the 1st day of December, 1918, the fifth year of Our Pontificate.

Giacomo della Chiesa was born in Pegli, Italy, in 1854, the son of a Italian noble family. After becoming a priest in 1878, he was called into Vatican diplomatic service and was named Papal Nuncio to Spain. He was later called back to the Vatican to assume the post of privy chamberlain, then secretary of state in 1901. In 1907, Pope Piux X appointed him Archbishop of Bologna then, in 1914, Cardinal. Upon the death the Pope St. Pius X a few months later, he was elected and took the name Benedict XV. Given that he was elected in 1914 immediately after the outbreak of World War I and that he died only 4 years after its conclusion, his pontificate in large part was colored by the difficult task of pastoring a world and Church torn asunder by the greatest armed conflict that had ever occurred up to that time.

Pope Benedict, of course, maintained a position of strict neutrality throughout this “war to end all wars.” His protests against the use of poison gas displeased both sides. He sent a representative to each country to work for peace, and in 1917 delivered the Plea for Peace, which demanded a cessation of hostilities, a reduction of armaments, a guaranteed freedom of the seas, and international arbitration. The American President Woodrow Wilson was the only ruler who answered him, declaring peace impossible, though he afterwards adopted most of Benedict’s proposals for establishing peace as part of his 14 point peace plan. During and after the war, Benedict XV gave freely to the war’s victims–widows, orphans, and wounded–and established a bureau of communication for prisoners of war with their relatives. After the war he was widely honored for his efforts. Muslim Turkey erected a statue to him in Istanbul, honoring him as “the benefactor of all people, regardless of nation or creed.”

As regards his legacy to the Church, Pope Benedict XV was the first to gather together all the various laws of the Church into a unified, comprehensive Code of Canon Law which was not revised until the time of Pope John Paul II. Benedict XV was also zealous in his work to foster unity among all Christians, particularly between the Catholic Church and the various Eastern Orthodox Churches. To that end he established a new department in the Vatican called the Congregation for the Oriental Church as well as founding the Pontifical Oriental Institute of Studies and the Coptic College, both in Rome. He also enlarged the foreign mission field, and, in his first Encyclical, condemned errors in modern philosophical systems. His encyclical Spiritus Paraclitus is particularly notable for its encouragement of Catholic Biblical Studies, extolling St. Jerome as the great model of truly Catholic Scripture Scholarship who rigorously employs all the scientific tools available while approaching the text of the Bible prayerfully, remembering that it is indeed the inspired word of God. This holy successor of St. Peter died in 1922 and was succeeded by Pope Pius XI.