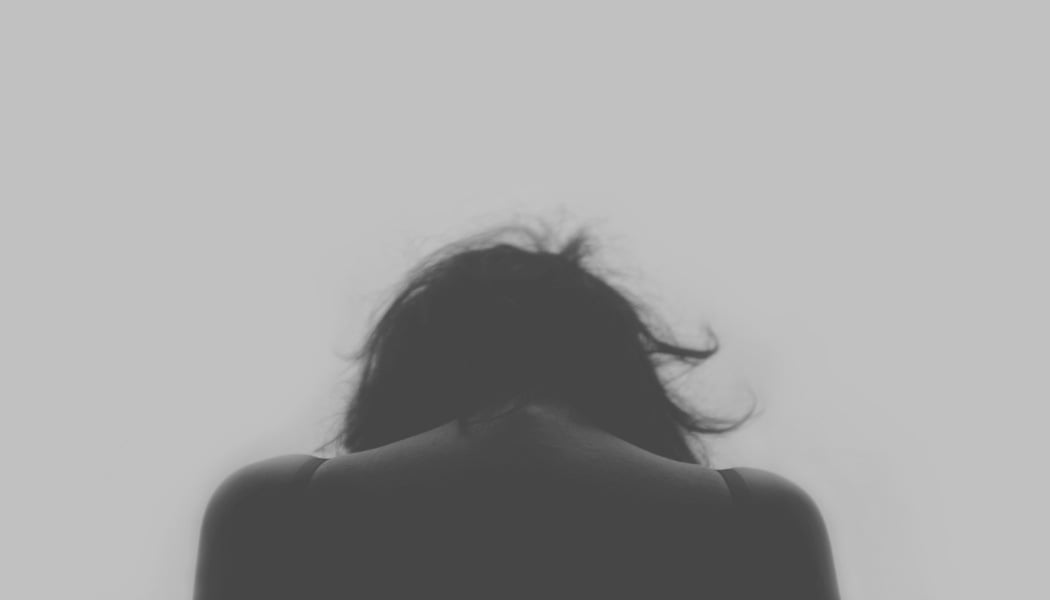 An Open Letter to the Lost & Hopeless To my friends who are feeling lost and hopeless in their journey of faith right now: I FEEL YOU.  God and I weren’t always on the best terms. I made a lot of bad choices, because I thought God had abandoned me and I didn’t know how to deal with all my pain.  I lived a life of secrecy and double standards while running as far as possible from the truth. The life that I lived before I found my faith was that of an addict.
On paper, you would have never known that this bright, bubbly, and sassy teenager who won awards and was on the honor roll was also battling addiction. I was first introduced to illegal substances by a boyfriend when I was 14. I thought, “How could someone do this to themselves?” I watched his struggles, turned him into his Mom, and even dealt with the police on numerous occasions when he went missing. At the time, I had no clue that I would soon be in that same position. I turned to drugs when I turned away from God. The reason? It’s a combination of dealing with severe depression, recovering from verbal abuse, family issues, and the pressure to be perfect. Drugs were an escape to me, and no matter how hard I prayed I felt like God never came through. I felt like He too had thrown me to the wayside and assumed that if I can hold a job, be a star student, and get nominated for homecoming queen that I had it all together. BUT I DIDN’T. I SO DIDN’T. At first my drug use was just fun and recreational, but it soon turned into a daily occurrence where I was snorting pills for breakfast, smoking a combination of substances in alleys in the after, and hiding drugs under my mattress. The majority of my free time was spent figuring out ways to get high just so I could make it through the day. Hours of my time and memories were lost to drugs, to the point that I once lost consciousness and woke up in a drug dealer’s closet. My addiction got out of control right after I graduated high school and I was using every opportunity and free dollar I had to numb my pain.

That summer I found myself on some lake in Oklahoma and was sneaking drugs when I was alone. I would wake up early each morning to watch the sun rise on the dock while self-medicating so that I could create the person I thought everyone wanted me to be. My last day there, my last chance to own up, I sat on those damp wooden planks about to get high. That was the moment I found my truth. That was the day God spoke to me. Now, when people say that stuff isn’t real and it doesn’t happen…IT DOES. IT TOTALLY DOES. In that very moment I felt as if time froze and my heart was on fire when I heard these words boom inside my head: “YOU ARE MEANT FOR MORE THAN THIS.” In that instant, I saw myself and saw what I could be. With every ounce of strength in my body, I threw the drugs I had left into the lake. My life changed in that moment and I never looked back. This does not mean it was easy, or a cakewalk, or an instant recovery where I skipped off into the sunset while unicorns danced around me. I struggled; I cried; I fell down; and I almost gave up. But most importantly, I CONQUERED. My journey of sobriety and finding my faith was by far the most difficult thing I have ever done.

During my first year of college I had some classmates who always talked about how wonderful Jesus was, how He provided for them in so many ways, and how they felt Him in their hearts. I was intrigued and insanely jealous at the same time, because six months into my sobriety I felt NOTHING. NADA. ZERO.  My chase for Jesus was getting me nowhere and I was impatient. So I decided if that’s the way God was going to be – BRING IT ON. I literally told that to God one night during my angry rant of prayer because I thought he still was ignoring me. I was insane with determination to find God, bring Him into my life, and then finally brag to Him about it. Yes, at 19 years old I wanted to tell God, “LOOK AT ME, I DID IT, I FOUND YOU, I LOVE YOU…MUAHAHAHA!” Looking back now, God is so smart. Did you know that? He knows every aspect of you, teaches you, knows how to get you to do things, and also leaves that little thing called free will in play while He strategically designs your life. That dude really is the master of the universe if I do say so myself.

After a couple bad breakups and lessons learned, I looked at myself. I looked hard and deep. And it wasn’t pretty. I was still the epitome of a hot mess one year after I became sober. To me, it was ok that I was partying and drinking myself into oblivion as long as I sat my pretty little drug free behind in a pew every Sunday and listened to a sermon. UHHHH NO WAY JOSE. Jesus is work. So I gave up dating for two years to focus on God. I read the bible everyday, prayed like a champ, studied saints, said the rosary, and started finding friends who loved Jesus the way I wanted to love Jesus.  I even went to three different churches every Sunday desperately trying to find where I fit in. I loved different churches and religions, because it gave me the opportunity to be exposed to the many ways you can worship Jesus and the insane love He has for you. But, do you know where I felt at home after running for so long? The Catholic Church.  It is where my heart is the most full and always will be. I pray that you too find a place that makes your heart full with the words of our Lord and Savior. So let me leave you with this: you can run and you can hide, but God is basically the Liam Neeson of the universe, minus that whole revenge-murder thing. He will FIND YOU. He will LOVE YOU. He will FORGIVE YOU. My friends, it’s that simple. God knows we suck at life sometimes and will always be there to lift you up. So if you think you have blown every single chance with God because of something you have done, or you pushed Him away because of something you thought He did…give him another try. “You did not choose me, no, I chose you; and I commissioned you to go out and to bear fruit, fruit that will last; so that the Father will give you anything you ask Him in my name.” (John 15:16) He chose us, my friends. We are lucky. Let Him love you. Forgive Him and ask for forgiveness. When that happens your heart will beat stronger and God will do the “I told you so” dance.

Augustana hails from northern Africa. She is a teacher with a special love for the study of rhetoric. She is always right, she has a saint for a mother, and her favorite works range from Plato to J.K Rowling. Also, her patronus is a Dolphin.