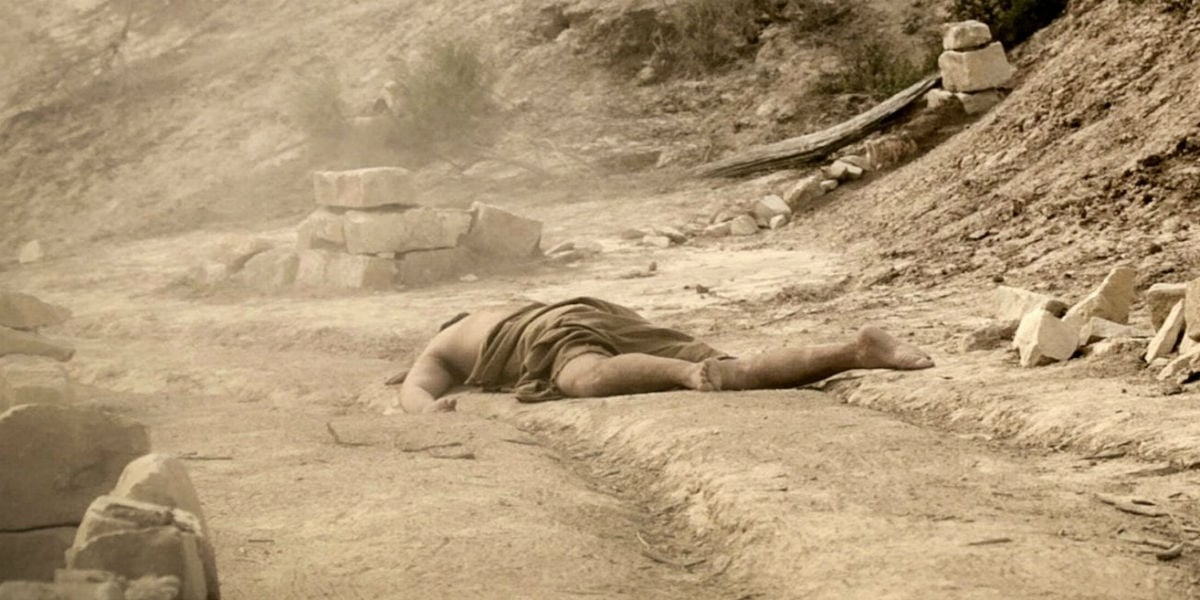 Parable of the Good Samaritan

The famous parable of the Good Samaritan shows that mercy and compassion are not always convenient, and that love of neighbor can’t be limited to those like us.

To this day, the road from Jericho to Jerusalem is long, winding, and desolate. The two travelers could have been heading back home after weeks on temple duty. Or they could have been on their way to the Temple for their shift (Luke 1:8). In either case, the priest and the Levite were in a hurry to get where they were going. The pious duty of liturgical prayer in one direction. Family who needed them in the other. It was too bad about the half-dead man in the road. But someone else would have to attend to it.  Touching this bleeding man would make them ritually impure.  Plus, they just did not have time.

Then came the Samaritan. Belonging, as he did, to a heretical sect, his theology was all wrong. Ethnically he was not even a pure Jew, but a Jew/Gentile mongrel. Many Jews would have welcomed an “ethnic cleansing” campaign to purge the holy land of such half-breeds. The Samaritan, of course, knew this. As he saw his bloodied enemy lying there in the road, he could have smugly said “serves him right” and continued walking.

But he couldn’t. Compassion for the suffering of a fellow human being won out over partisan theology, ethnicity, and the demands of his schedule. His duty was clear. If this had happened to his dad, he would want a passing Jew to stop and help. So he went way out of his way, blowing his schedule to bits, spending money that he perhaps couldn’t afford to spend.  He even made plans to follow up later, on his way back from his trip.

This parable is a tale told by Jesus to illustrate a point. But it reflects a curious phenomenon observable in every age. Good, religious people, who you’d figure to be most likely to help, are often the very ones who use piety and family obligations as an excuse. “Someone else will have to do it – I don’t have time.” “We gave at the office.” “I’d like to help, but my budget is already maxed out.”

On the other hand, it is often those you’d least expect who actually go out of their way to lend a helping hand.

Jesus said: “Not every one who says to me, ‘Lord, Lord,’ shall enter the kingdom of heaven, but he who does the will of my Father” (Matthew 7:21). And the will of the Father is not just that we abstain from doing bad things (sins of commission) but that we actually fulfill our obligation to do justice and works of mercy.

There is only sneak preview of the last judgment given us in the four gospels.  And its stunning that it shows people condemned not for murder and adultery, but for failing to do works of mercy (sins of omission). (Mat. 25:36ff).

Love of Neighbor is Costly

Yes, good judgment must be exercised. We are limited human beings.  We can’t possibly meet all the needs of every suffering person in our own neighborhood, let alone all over the world. There have been some who have busied themselves with saving the world to the neglect of their own family.

This is where the virtue of prudence comes in and perhaps, in some cases, a good spiritual director.

But if every new request for help elicits from us the same knee-jerk reaction that we are just too busy or have already given enough, it is time for an examination of conscience.

Love is often inconvenient. It means giving not just out of our abundance, but at times, out of our substance. True charity can really hurt.

That’s what the cross is about, in fact. The Divine Samaritan saw the entire human race bloodied on a desolate road to nowhere. He got involved. And to rescue us, it cost him more than a two coins and a few hours delay. What he asks of us who wish to be known as Christians, “little Christs,” is to love with his love and so be true to His Name.

For more on the gospel teaching on love of neighbor, see the Mercy & Discipleship Section of the Crossroads Initiative Library.