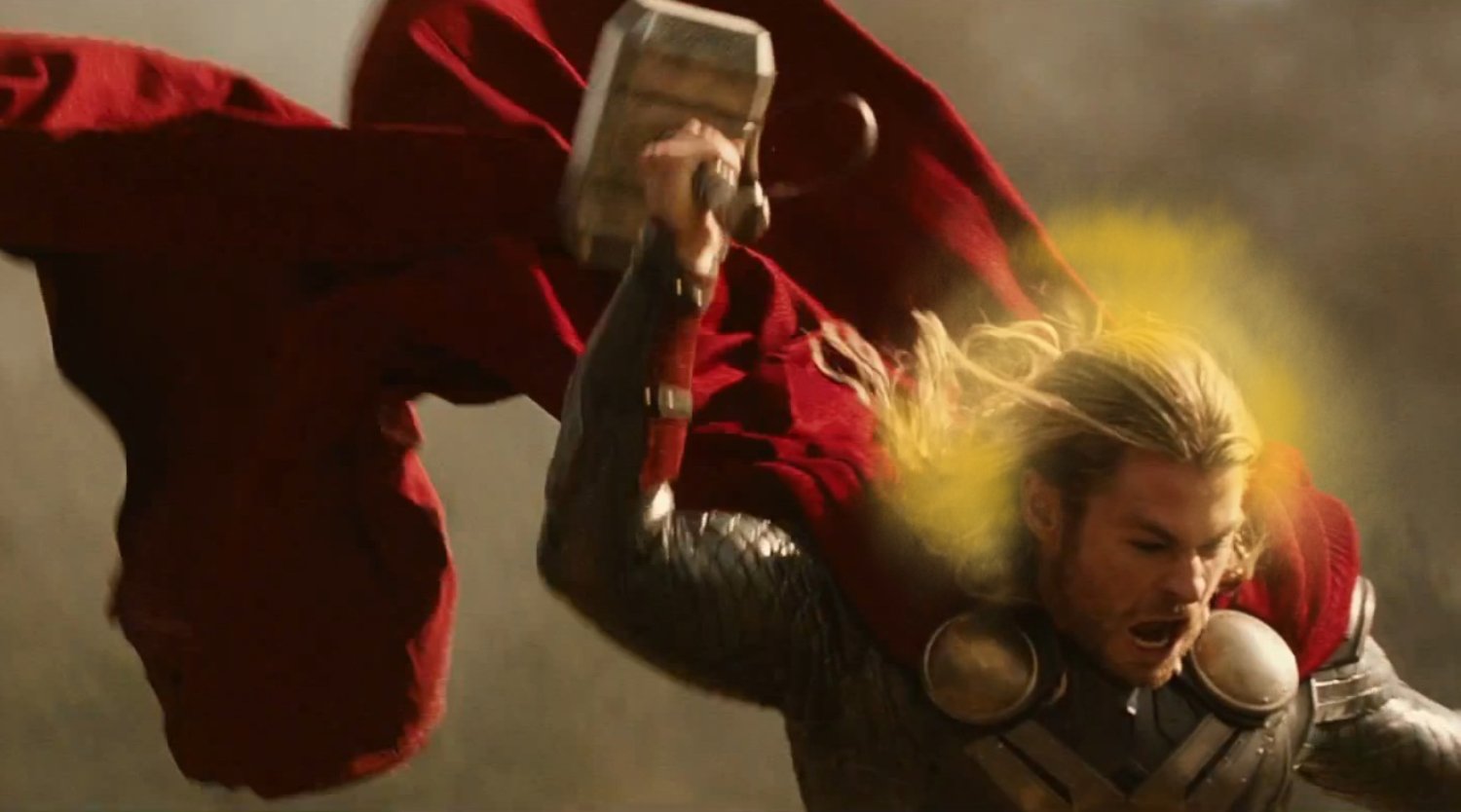 The Crossroads Pursuit has taken it upon itself a great and necessary task in the Church: to broaden our baby naming  horizons. Seriously guys, I have 5 friends named John Paul. JP II was awesome, but man. Lets give some of the other 8,000 Saints some love! The same goes for Confirmation Saints. If you haven’t read the first post, check it out here. Nathan Gutman gave you six great names to add to your naming lists, and did it hilariously, if I might say so myself.

So now on to St Thorlak.
You’ve probably never heard of St. Thorlak Thorhallsson, but I already know what you’re thinking: This is the perfect middle name. Think about how that would sound when yelling at your kid: “Gabriel Thorlak Peterson, get your but over here right this second!” But seriously though, he sounds like a cool guy (I mean, do you know anyone else who has “Thor” in their name twice), but who is he, and why’s he a saint? The first question is easy: he’s the patron saint of Iceland. The land of fire and ice… and waterfalls and mountains and sheep.

Why he’s a saint is a little more complicated, but let’s just say that he was so much of a saint that even modern-day Lutherans eat hakarl to celebrate his feast day. That’s rotten Greenland shark. You see, Iceland has an interesting religious history. When the Vikings arrived, they brought their Norse religion of Odin and the other gods, which included human sacrifice. The Vikings first settled in the 800s, but it wasn’t until over a century later, in 1000 AD, that Iceland officially converted to Catholicism. Iceland is smaller in square miles than the state of Arkansas, and it’s way off by itself in the ocean. It took some doing. Iceland, just chillin’ by itself. (See what I did there?)

But just because it was declared Catholic didn’t mean everyone was a model Christian. When Thorlak was born in 1133 AD, the Catholic priests weren’t all living out their vows. As educated men, they held positions of power, and they often sold positions in the Church; many of them were also married. Basically, they figured they were so far off from the rest of the Church in Europe that they could do whatever they wanted and just take it easy. But God had other ideas.

Thorlak didn’t waste any time finding his vocation. We know because he was ordained a deacon at age 15. And a priest at 18. He left Iceland at age 20 to study in Paris and England, and returned when he was 28, bringing some spiritual order back with him.

Of course, he was an educated man who’d traveled the world, so naturally the first thing people tried to do when he got back was to marry him off to a rich widow. He would have fit it with many of the other priests, and it would surely have made them feel more comfortable about their own vices if he’d bowed to peer pressure and married Ingeborg. (No idea if that was her name.) Thorlak had none of it. A devotee of the Augustinian Rule, he remained a celibate priest and founded a monastery in southern Iceland. Basically, he was the only one really crushing it at being a priest. The only one in the whole country.

He was doing such a good job at it that the Norwegian Archbishop consecrated Thorlak as Bishop and gave him the job of getting the rest of the Icelandic Catholics back in line. Despite his love for the monastic life, he was an active bishop for the rest of his days. He died on December 23, 1193, at age 60.

Sadly, Iceland later outlawed Catholicism during the Reformation, and the Lutheran Church of Iceland became the official religion. No Catholic priest was allowed in Iceland for centuries, until the mid-1800s. But there were so many miracles attributed to the holy bishop Thorlak, and the Lutherans kinda couldn’t get rid of him. Also, the Saga of Saint Thorlak was written in his honor. People remembered him.

Even before canonization, he was also regarded as a saint in England, although only locally, in the area where he’d studied. There was even a statue of him in a church in King’s Lynn. When a visiting cleric asked who the heck that statue was of, he was told it was St. Thorlak of Iceland. Apparently this monk didn’t think much of Icelanders, who on mainland Europe were referred to as morlandar,“sheep-suet-landers,” because they ate a lot of sheep and suet sausage. Probably as appetizing as the rest of Icelandic food.

The cleric ran to the pantry, got some sausage, and ran back to wave it at the statue, saying mockingly, “Want a bit, suet-man? You’re a suet-bishop!”

A good idea? No. The cleric was frozen to the spot, in the middle of the church, sausage in hand, until he repented. Moral: you criticize St. Thorlak, you will be immobilized until you apologize.

December 23, St. Thorlak’s feast day, was also the last day of the old Catholic fast before Christmas, when people usually ate fermented skate to end the fasting (chased with a shot of Brennivin, of course–that’s Iceland’s signature liquor). But even after Catholicism was outlawed, people still celebrated his feast day, and they still celebrate it today. Because of Iceland’s strange combination of volcanic activity and ancient glaciers, people often say, “God hasn’t finished making Iceland,” and that’s definitely true for the spirituality of Iceland as well. Let’s pray for St. Thorlak’s intercession for his country.

And let’s also pray that, whether or not we end up getting sagas or feast days with strange menus, we’ll always have the same commitment and courage as Iceland’s original saint.