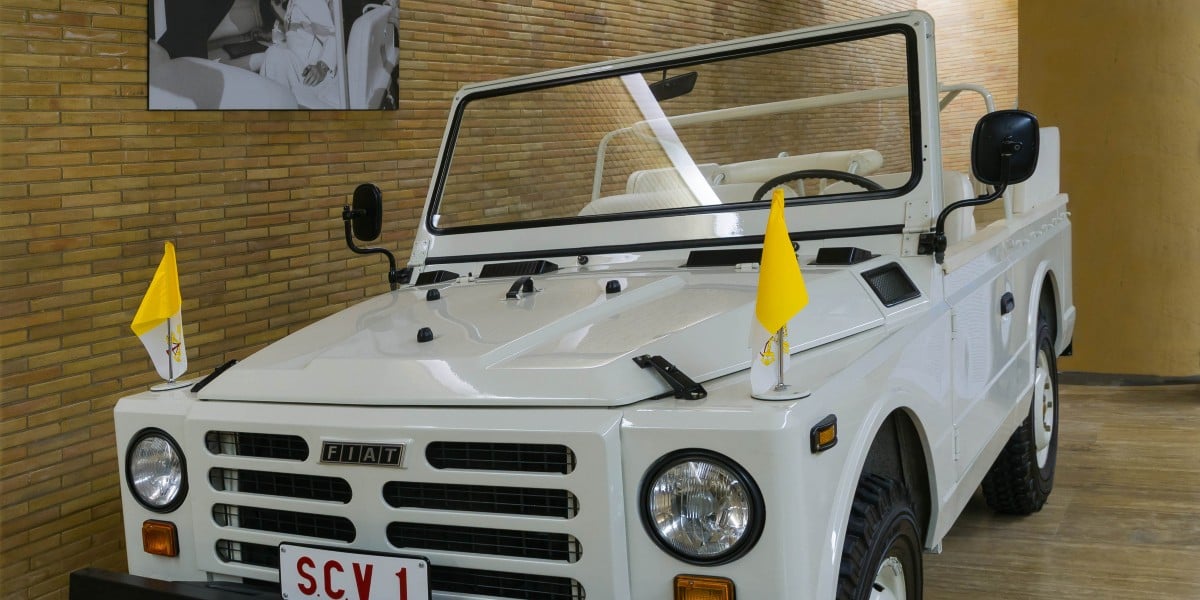 Fourth of July, Human Dignity and the Catholic Church

If you dig deeply into the meaning of the fourth of July, you find that the entire American experiment is based on a single conviction — that there is a law that is inscribed into the very nature of the human person, a law that no government has the right to violate.  Inalienable rights flow from the special dignity of human beings who are each made in the image and likeness of God.

Fireworks.  Baseball games.  Picnics.  This is what the fourth of July means to most Americans today.

But July 4th, 1776, was a very solemn day for the 55 men who affixed their signatures to the Declaration of Independence.  For in so doing, they were risking their lives and fortunes to defend the proposition that “all men are created equal, that they are endowed by their Creator with certain unalienable Rights, that among these are Life, Liberty and the pursuit of Happiness.”  Liberty was a corollary of human dignity and to safeguard human dignity was the reason for their war of independence.

So what does the 4th of July have to do with the teaching of the Catholic Church?

To answer this question, we must remember that the Catholic Church is the original Bible Church.  Its official teaching is no more than interpretation and application of God’s Word.

So when we ask how the Church reaffirms the inherent dignity of human beings, we have to start with the Bible.  The various religions that existed in biblical times had gods who were made in man’s image and likeness – the pagan gods had all the foibles and vices that can be viewed in a soap opera.  They play favorites, scheme to destroy their enemies, cheat on their spouses, and hold grudges.

The Bible proclaims that human beings are made in God’s image and likeness. And the God of the Bible is a community of persons who give themselves to each other eternally in love.  And this God of love is a sublime artist who creates the world in love as a masterpiece of beauty and nobility.  In creating man and woman in his image and likeness, he invites them to an intimate personal relationship with himself and offers them the incredible privilege of being co-creators with him.

Sin gets in the way of all this, of course, defacing God’s likeness in us.  Every sin is an offense against God precisely because it debases us as well as others.  But how does God respond to the outrage and ugliness of sin?  He does not draw back in revulsion but instead draws close.  He even assumes our human nature so he can come to our rescue.  He never loses sight of the divine dignity hiding underneath the rags of our sin.  He loves Matthew and Zacchaeus, the tax-collectors, back into their dignity.  He takes time to listen to the Samaritan woman with five husbands and to offer her a new life.

The Second Vatican Council does nothing but draw out the implications of this biblical witness.

It bases the right to freedom of religion on human dignity.  It teaches that morality can never just be imposed from without as so many rules and regulations, but must be internalized in a sanctuary called conscience.  It teaches that not just a select few, but all, are called to the heights of holiness, regardless of their state in life or occupation.  It teaches that if all are created in God’s image and likeness, then all are equal in dignity, whether man or woman, adult or child, born, or unborn, cleric or lay.  It teaches that societies must strive to bring about living conditions that correspond to human dignity.

The teaching of Church is beautifully expressed in councils, encyclicals, and the Catechism of the Catholic Church.  But it is expressed even more beautifully in the lives of its saints.  The life of St. Teresa of Calcutta is a moving testimony to the dignity of the human person.  Plunging into one of world’s most disgusting slums, she recognized and honored the image of God in people cast off by society and left to die in the gutter.  Many would judge such creatures useless and revolting.  Mother Teresa and her sisters befriended them. Others would judge unwanted children, conceived “by accident”, as equally useless and inconvenient.  Mother Teresa spoke out in their defense, making even presidents squirm.

And then there is St. John Paul, the apostle of human dignity.  His courageous witness helped bring about the collapse of communist tyranny in his native Poland and the entire Soviet bloc.  His opposition to the death penalty on grounds of human dignity caused a quite a stir.

But let’s not forget how he himself responded when gravely wounded by an assassin.  He did not simmer in resentment and outrage.  Neither did he simply forget about the man.  As the Good shepherd went out after the lost sheep, the wounded pope went to the prison cell of his attacker, looked him in the eye and spoke to him of his forgiveness and God’s love.

All Men are Created Equal

In raising these two witnesses to the dignity of the altar, the Church is reaffirming the dignity of every single human person without exception.  It is also affirming the duty to stand up for that dignity.  It is insisting that indeed “all men are created equal, and endowed by their Creator with certain unalienable rights” – which means rights that no government can take away.

The post was written in honor of US Independence day, July 4th, and the founders of the American republic who believed all government must bow to a higher law, the natural law which the Creator inscribed in the nature of every human being.