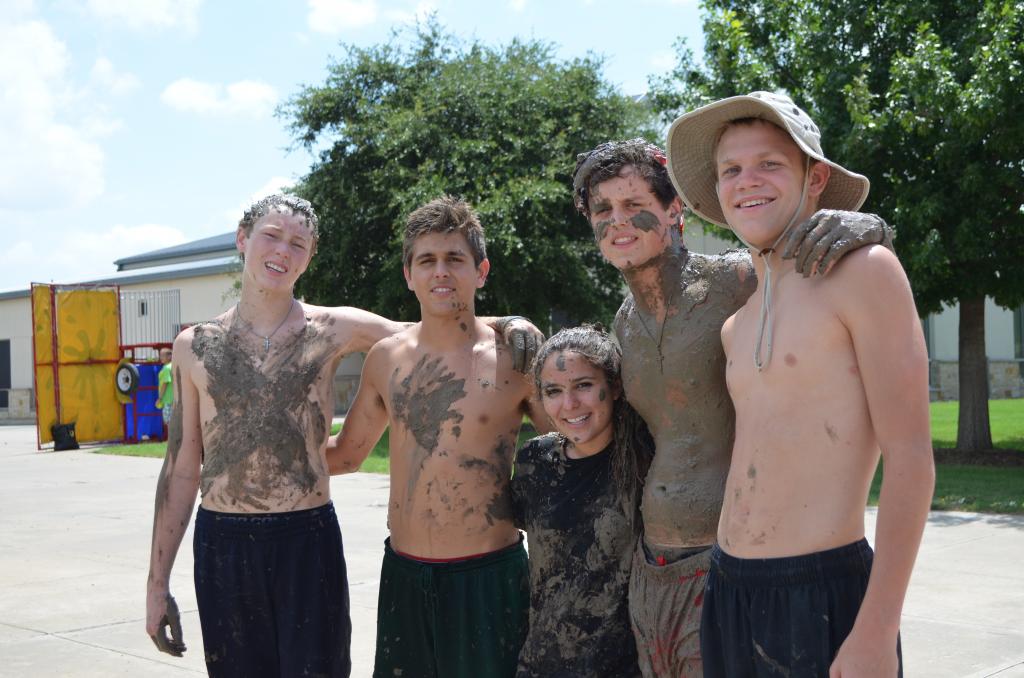 Cyprian’s Plague and the Insanity of Christian Service

I just finished with a two-week summer camp for 200 high school and middle school kids at St. Gabriel’s Parish in McKinney. It was an amazing, spirit-filled time. When we played, we had gigantic food fights; when we worshiped, we danced and roared; and when we served, we broke a sweat. It was everything a summer camp should be and we have pictures to prove it. 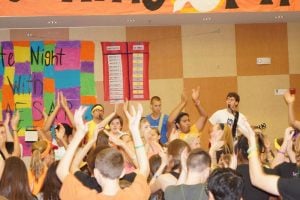 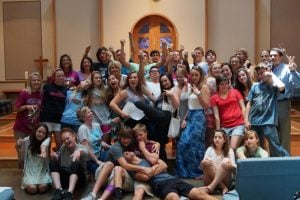 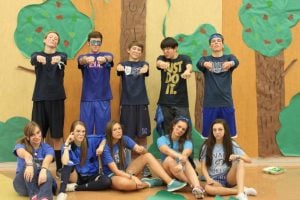 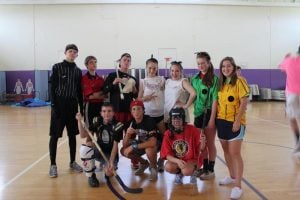 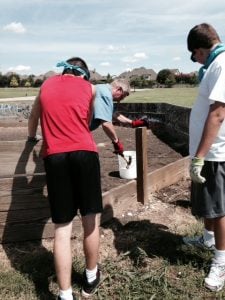 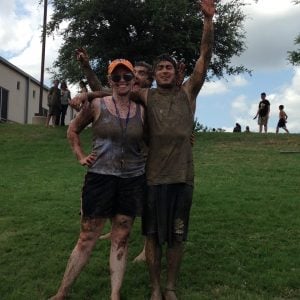 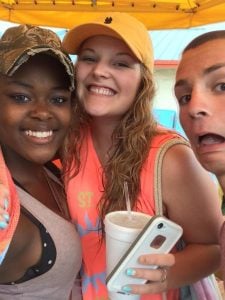 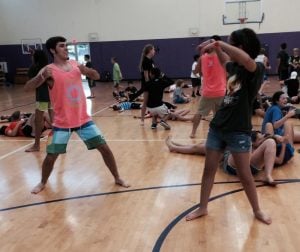 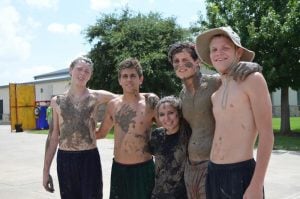 During the week, I was asked to give a talk on service, which, to be honest, isn’t my favorite thing to talk about. It’s not my favorite subject because everyone already thinks that serving is important. It’s like a mom telling her four-year-old to go get dirty. No need. I think the Catholic Church in America really likes to do service for this reason – no one is going to disagree. When faced with the options of talking about chastity, trying to get kids to participate in worship, or doing a service project, the latter is always the path of least resistance.  Kids get service hours, parents get to be proud of their kids, ministers feel like we’ve served the kingdom, and everyone wins, right?

Unless no one’s hearts are converted. Then, we don’t win. So, being someone that likes a challenge, I decided to see just how high we could set the bar for Christian charity. The early church always did things the hard way, so I thought that would be a good place to start. I did some research and found the story of Cyprian’s Plague in Rome.

This plague, which many scientists believe to have been smallpox, raged from 250AD through 280AD. At it’s height, in this article by CNN, the author writes that “At its height the epidemic is estimated to have killed 5,000 people a day in the city of Rome alone. Among them were two Roman emperors: Hostilian and Claudius II Gothicus.” Cyprian writes in “On Mortality” of the effects of the plague on the human body: “The intestines are shaken with a continual vomiting; the eyes are on fire with the infected blood; that in some cases the feet or some parts of the limbs are taken off by the contagion of diseased putrefaction.”

The author of the CNN article believes that this plague contributed to the growth of Christianity because nothing makes you convert faster to a religion than facing your own mortality. To him, Christianity just happened to be in the right place at the right time. Any other religion would have experienced the same growth. Rodney Stark, the author of the book The Rise of Christianity, agrees that the Christian faith delivered a view of the afterlife that was highly attractive in such an unstable time. He writes that “though the plague terrified the pagans, Christians greeted the epidemic as merely “schooling and testing.”  Thus, at a time when all other faiths were called to question, Christianity offered explanation and comfort. He goes on to say, however, that “Even more important[ly], Christian doctrine provided a prescription for action.” This is the part where it gets really, really interesting. He draws from Dionisus, a first-hand account of the Christian community, who describes how the Christian community heroically transformed into a battalion of nurses. “Heedless of danger, they took charge of the sick, attending to their every need and ministering to them in Christ, and with them departed this life serenely happy; for they were infected by others with the disease, drawing on themselves the sickness of their neighbors and cheerfully accepting their pains,” he explains.

That, my friends, is what Christian service looks like. Christian service is not something you do in your spare time. Christian service is a radical commitment to lay down your life for your neighbor. Stark goes on to estimate that in communities without a strong Christian nursing presence, 30% of the population died from the plague. In contrast, communities with a strong Christian presence, only 10% died from the plague. In Rome, when 5,000 people were dying every day, that is a difference of 1,500 vs 500. That’s 1000 lives saved a DAY. How many of those survivors do you think might have converted to Christianity? PROBABLY A LOT.
I’m taking three points from this that I wanted to communicate to my kids.

We are an army and we do have an enemy. We have been commissioned to make the earth look as much like Heaven as we can. When we pray The Lord’s Prayer, we say the following so often that we can sometimes forget what we’re saying and what we’re really praying for: “Thy will be done, on earth as it is in heaven.” In Heaven, there is no sickness. There is no despair, there is no poverty. Those are our enemies, and we fight our enemies to the death. That is what Christian service looks like. From a colorful and varied background as a professor of theology, a father of five, business owner, and professional performer Marcellino D’Ambrosio (aka “Dr. Italy”) crafts talks, blog posts, books, and videos that are always fascinating, practical, and easy to understand.  He is a TV and radio personality, New York Times best-selling author, speaker who has been leading people on a journey of discovery for over thirty years.