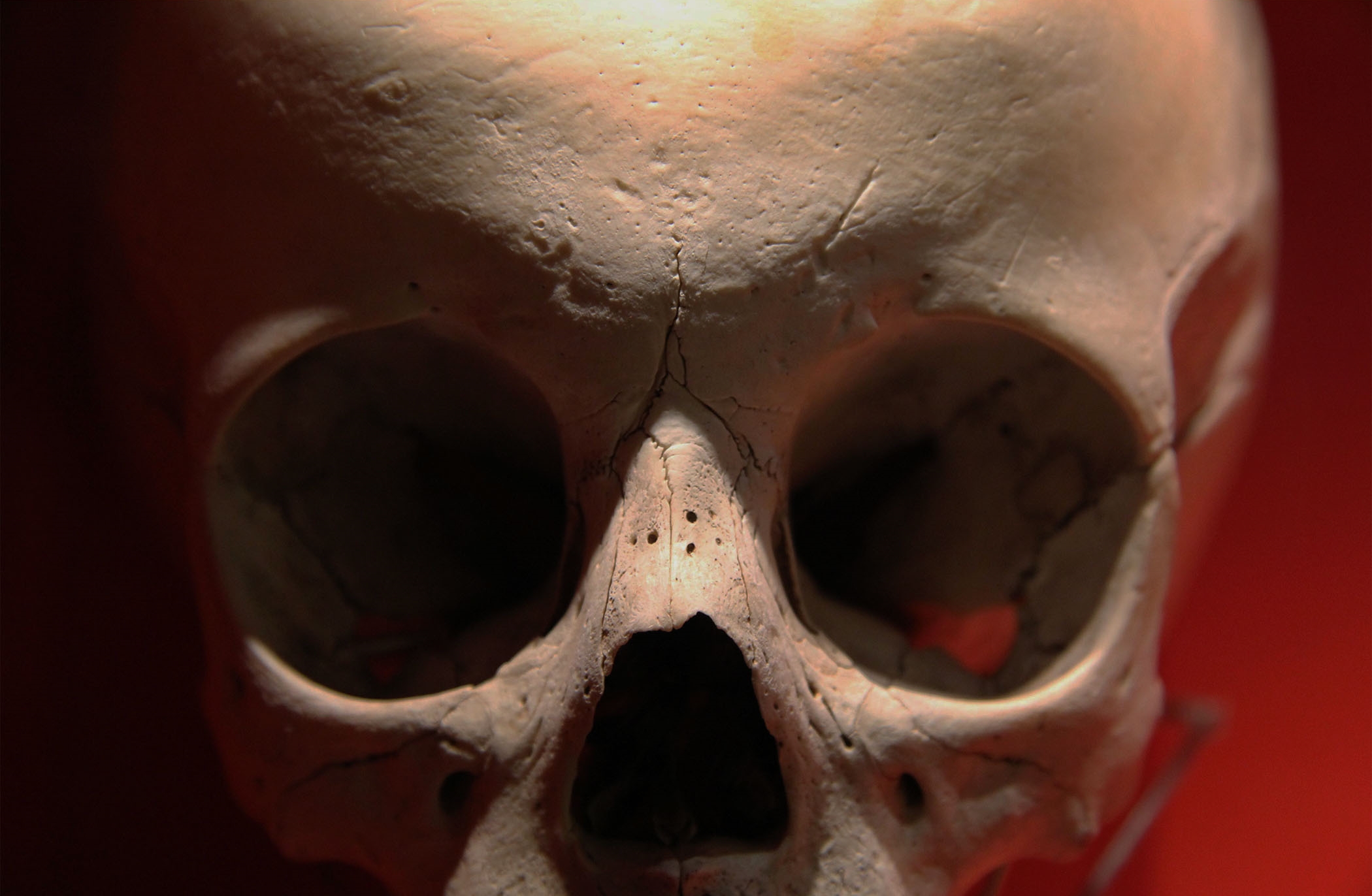 Struggling With Distractions? 3 Ways a Memento Mori Will Help

If distraction’s what you’re after, there’s no better time to be alive.

You can watch TV after work. You can go see a movie. You can scroll through hours of entertainment on Vine. Then there’s Netflix, Hulu, and Amazon. Not to mention HBO, Starz, and AMC. And oh yeah… the entire Internet (except for this blog; it’s pretty cool). It’s not that these things are bad. But it’s never been easier to waste a life than today. We can easily dilute our attention and our thoughts and our focus in a million distraction that are always right at our fingertips.

As Catholics, we know we have a goal in life: sainthood. Sainthood is not just a matter of avoiding what’s bad but of achieving greatness: greatness of spirit, greatness of sacrifice, greatness of deeds. Whoever and wherever we are, we’re called to be the best version of ourselves, and that means challenging ourselves.

How can we stay focused on our life’s goal when life itself is offers so much distraction? Simple. It’s called a deadline. Your boss uses it, your teacher uses it, and God does too. In this case, though, you actually die. If you haven’t thought about that in a while, it’s about time you did. In fact, I hope to convince you that you should think about death every day of your life. Are you excited yet!?

I understand if you’re not totally thrilled at this moment. Who wants to be a downer, right? Who wants to think about death while you’re just trying to get through the day, right? Because death is just the worst, right!?

The worse thing of all is not achieving our goal of sanctity. And when we’re caught up in a whirlwind of cat memes and YouTube video, it’s easy to forget that we can fail at life.

Here are three ways that thinking about death can help you become a saint.

1. IT HELPS YOU FIGHT DISTRACTIONS.

What do you do at work or at school when you have a deadline? You put it on your calendar or a sticky note or your whiteboard. It reminds you to get to work, because you don’t have forever. We can do the same thing for our goal of sanctity with a memento mori. That’s Latin for “remember to die.” Monks used to put this cheerful phrase into practice by putting the heads of dead people on their desks. You know, like you do.

A necessity for the hip medieval executive, too.

The skull was their reminder that they had to die someday. It’s only morbid because it’s a real skull, but the reminder is simply realistic. That’s going to happen to you and to me. (Do you have the sudden urge to play Farmville? Yeah, didn’t think so.)

2. IT GIVES YOUR LIFE URGENCY.

We’ve all heard that stupid question: what would you do if it was your last day on Earth? It’s meant to be a goad, telling us to get up and do those things that most matter. And it’s stupid because a lot of us are not going to die tomorrow. If we were, we’d be tempted to throw a huge party eat a jar of Nutella, not go work out or go to Mass. The things that matter most in life take a long time to accomplish. Family is an ongoing project; artistic and business goals take years to achieve; sainthood is built up in the millions of moments that compose our lives. We have to act in the present to meet our goals in the future.

But neither do we have eternity to accomplish those goals. So assuming that death is 60, 10, or even 1 year away is a kind of lie. We tell ourselves that we have time, maybe tomorrow, to do what we need to do, to start on that project or mend that relationship or get to confession.

A wasted life is made of wasted moments. And if you have a sense of urgency that comes with the thought of death, then you won’t waste your time in this world.  That’s not to say we’re rushing through life, never going on vacation, never enjoying a quiet moment, never watching Netflix (Netflix is awesome).

But we aren’t here to have a life of rest; we’re here to become like God. God rested on the seventh day of creation, but He worked 600% more than He rested. It’s probably a good rule of thumb.

3. IT FREES YOU FROM REGRET.

The only thing that terrifies me about death is looking back on my life and regretting the whole thing. I don’t think I could handle it. That’s why I have a memento mori; for all the reasons I’ve mentioned, and so that I’m reminded to act now in a way that I’ll approve of later. It’s something I work on, of course. A memento mori can help you do the same.

It’s not about not making mistakes; we all will. But when we know that we have to die, we won’t put off those things we must do, and we won’t do the things we shouldn’t do. We’ll be encouraged to live a fearless life that blazes with God’s love. My memento mori is a ring. Yours could be a ring, a tattoo, a chain on your wrist, or even the most Catholic of all symbols, the Crucifix, which is already the memento mori of the entire world. But I encourage you to pray about it and find one that will help you live a saintly life. (And if it has to be a skull, get this one, ok? Please, don’t rob your science classroom.)

It won’t make you mopey and sad, like some kind of morbid Eyeore. In fact, I think you’ll be surprised at how much more joyful you are when you’re focusing more on your goal of sainthood. You’ll be more free from distractions, and you won’t be held back by the guilt of inaction. You’ll have more energy to devote to improving yourself, worshipping God, and helping others during your life–and maybe throw a few awesome parties along the way.

And I won’t judge you if you get some Netflix in there, either.