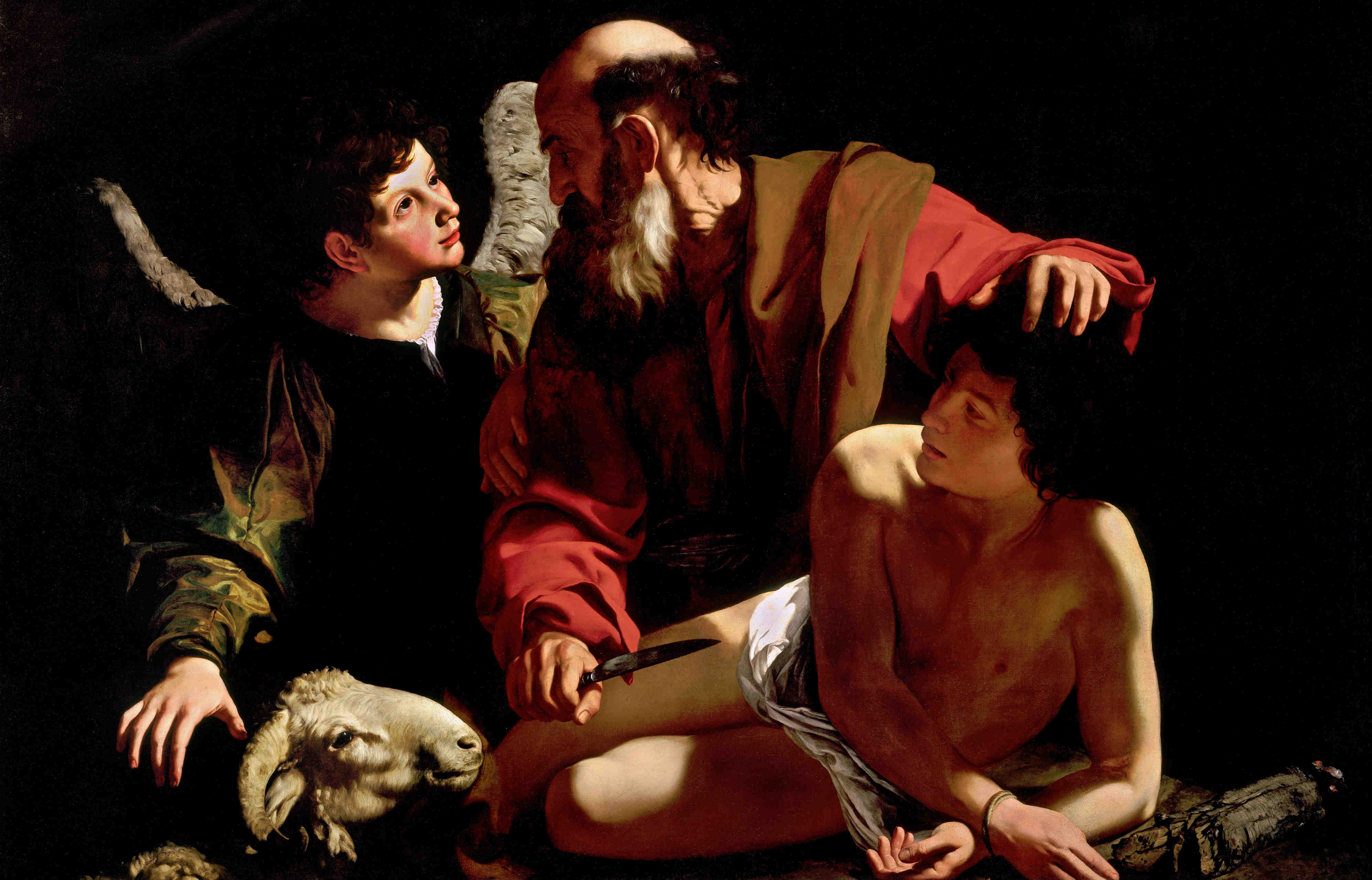 Origen here treats of the Abraham’s sacrifice of Isaac on Mount Moriah. It is a good example of the “spiritual interpretation” of the Old Testament whereby persons, places, and things are recognized as prefiguring Christ and the realities of the New Covenant. This spiritual exegesis sees the ram and Isaac as figures or types of Jesus Christ.  Abraham is seen as a type of God the Father.

Abraham took wood for the burnt offering and placed it upon Isaac his son, and he took fire and a sword in his hands, and together they went off. Isaac himself carries the wood for his own holocaust: this is a figure of Christ. For he bore the burden of the cross, and yet to carry the wood for the holocaust is really the duty of the priest. He is then both victim and priest. This is the meaning of the expression: together they went off. For when Abraham, who was to perform the sacrifice, carried the fire and the knife, Isaac did not walk behind him, but with him. In this way he showed that he exercised the priesthood equally with Abraham.

What happens after this? Isaac said to Abraham his father: Father. This plea from the son was at that instant the voice of temptation. For do you not think the voice of the son who was about to be sacrificed struck a responsive chord in the heart of the father? Although Abraham did not waver because of his faith, he responded with a voice full of affection and asked: What is it, my son? Isaac answered him: Here are the fire and the wood, but where is the sheep for the holocaust? And Abraham replied: God will provide for himself a sheep for the holocaust, my son.

The careful yet loving response of Abraham moves me greatly. I do not know what he saw in spirit, because he did not speak of the present but of the future: God will provide for himself a sheep. His reply concerns the future, yet his son inquires about the present. Indeed the Lord himself provided a sheep for himself in Christ.

Abraham extended his hand to take the sword and slay his son, and the angel of the Lord called to him from heaven and said: Abraham, Abraham. And he responded: Here ai M. And the angel said: Do not put your hand upon the boy or do anything to him, for now I know that you fear God. Compare these words to those of the Apostle when he speaks of God: He did not spare his own Son but gave him up for us all. God emulates man with magnificent generosity. Abraham offered to God his mortal son who did not die, and God gave up his immortal Son who died for all of us. 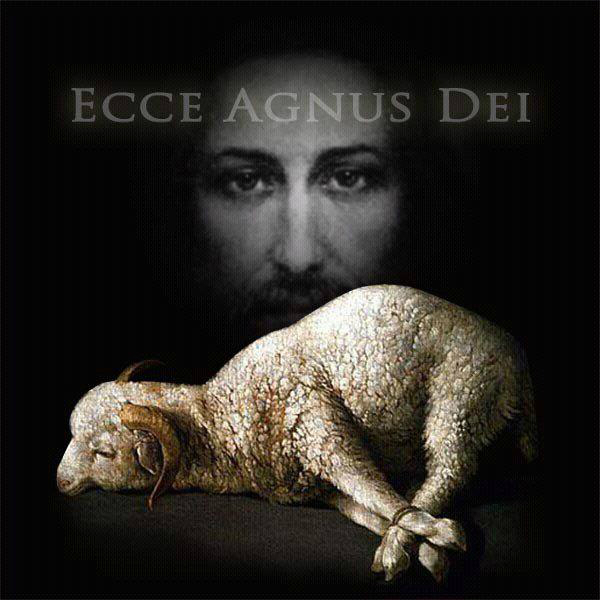 And Abraham, looking about him, saw a ram caught by the horns in a bush. We said before that Isaac is a type of Christ. Yet this also seems true of the ram. To understand how both are figures of Christ–Isaac who was not slain and the ram who was–is well worth our inquiry.

Origen was one of the greatest Christian writers of the third century and is included by many in the ranks of the Early Church Fathers.

This excerpt from a homily on Genesis 22 (Hom. 8,6 8. 9: PG 12, 206-209) by Origen treats of the Abraham’s sacrifice of Isaac on Mount Moriah. It illustrates the spiritual exegesis of the Old Testament whereby the ram and Isaac are seen as s figures or types of Jesus Christ and Abraham is seen as a type of God the Father.  It is used in the Roman Catholic Divine Office of Readings for Tuesday in the Fifth (5th) week of ordinary time with the accompanying biblical reading taken from Galatians 2:11-3:14.

Origen, born into a Christian family from Alexandria Egypt around 185AD, was only a teenager when he witnessed his father, Leonidas, dragged from his home by Roman soldiers and ultimately martyred. He was inspired by his father’s heroic example to dedicate himself to a strict life of prayer, fasting and study. The bishop of Alexandria, Demetrius, recognized the talent and holiness of this young man and named him head of the catechetical school of this great center of early Christianity. Origen ultimately became one of the greatest Scripture scholars and preachers of the early Church. Though he began his teaching ministry as a lay catechist, Origen was ultimately ordained a priest and wrote commentaries and homilies that influenced subsequent Early Church Fathers from both East and West. Though he did not receive the grace of martyrdom, Origen was imprisoned and brutally tortured for his faith during the persecution that took place under the emperor Decius. Weakened by his ordeal, he died a few years later in 254 AD. Though several of Origen’s teachings were condemned after his death by Church authorities, it must be remembered that his erroneous opinions were expressed in matters that had not yet been defined by official Church teaching. In his lifetime, Origen was always a loyal son of the Church whose correct opinions far outnumbered his errors. Origen’s writings were profuse indeed, though only a limited number survive. He wrote commentaries on almost every book of the Bible, with his treatise on Song of Songs, Romans, and many homilies on the Pentateuch (the first five books of the Old Testament) surviving either intact or in large portions. He was the author of one of the earliest attempts at textual criticism of the Old Testament, the Hexapla, and was responsible for the first attempt at systematic theology in his famous De Principiis (On First Principles). His two works of spiritual theology, Exhortation to Martyrdom and On Prayer were widely read in the Early Church and are still read today, with many excerpts used in the Roman Office of Readings.