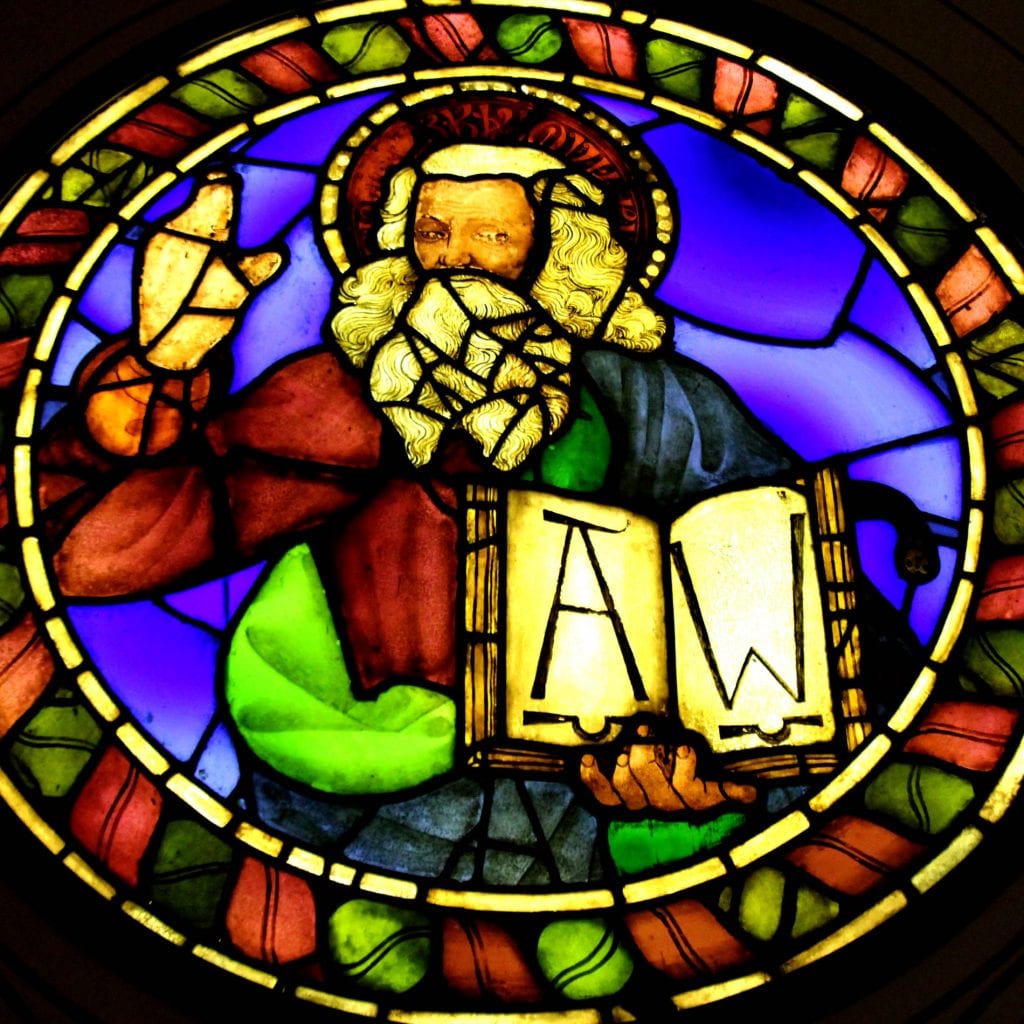 Before we answer this question, we must distinguish five questions that are often confused.

• First, there is the question of whether something exists or not. A thing can exist whether we know it or not.

• Third, there is the question of whether we have a reason for our knowledge. We can know some things without being able to lead others to that knowledge by reasons. Many Christians think God’s existence is like that.

• Fourth, there is the question of whether this reason, if it exists, amounts to a proof. Most reasons do not. Most of the reasons we give for what we believe amount to probabilities, not proofs. For instance, the building you sit in may collapse in one minute, but the reliability of the contractor and the construction materials is a good reason for thinking that very improbable.

• Fifth, if there is a proof, is it a scientific proof, a proof by the scientific method, i.e., by experiment, observation, and measurement? Philosophical proofs can be good proofs, but they do not have to be scientific proofs.

I believe we can answer yes to the first four of these questions about the existence of God but not to the fifth. God exists, we can know that, we can give reasons, and those reasons amount to proof, but not scientific proof, except in an unusually broad sense.

There are many arguments for God’s existence, but most of them have the same logical structure, which is the basic structure of any deductive argument. First, there is a major premise, or general principle. Then, a minor premise states some particular data in our experience that come under that principle. Finally, the conclusion follows from applying the general principle to the particular case.

In each case the conclusion is that God exists, but the premises of the different arguments are different. The arguments are like roads, from different starting points, all aiming at the same goal of God. In subsequent essays we will explore the arguments from cause and effect, from conscience, from history, and from Pascal’s Wager. The next essay explores the Argument from Design.

From Fundamentals of the Faith by Ignatius Press.

Peter Kreeft, Ph.D., is a professor of philosophy at Boston College and noted Roman Catholic apologist and philosopher. He is a regular contributor to several Christian publications, is in wide demand as a speaker at conferences, and is the author of over 45 books including Fundamentals of the Faith, Everything you Ever Wanted to Know about Heaven, and Back to Virtue.  An expert commentator on the writings and message of C.S. Lewis, Dr. Kreeft has a clear, entertaining, and literary style that makes him easy to understand and a pleasure to read.  We believe him to be among the best contemporary Catholic authors.