Christians, the Soul of the World – Diognetus

This excerpt from the 2nd century Letter to Diognetus explains to pagan readers how the Church is in the world and not of it, and why this is a cause of persecution.  Christians, he explains, are to the world as the soul is to the body; because the soul at times sets itself against the sensual pleasures of the body, the body rebels against it.

Christians are indistinguishable from other men either by nationality, language or customs. They do not inhabit separate cities of their own, or speak a strange dialect, or follow some outlandish way of life. Their teaching is not based upon reveries inspired by the curiosity of men. Unlike some other people, they champion no purely human doctrine. With regard to dress, food and manner of life in general, they follow the customs of whatever city they happen to be living in, whether it is Greek or foreign.

And yet there is something extraordinary about their lives. They live in their own countries as though they were only passing through. They play their full role as citizens, but labor under all the disabilities of aliens. Any country can be their homeland, but for them their homeland, wherever it may be, is a foreign country. Like others, they marry and have children, but they do not expose them. They share their meals, but not their wives. They live in the flesh, but they are not governed by the desires of the flesh. They pass their days upon earth, but they are citizens of heaven. Obedient to the laws, they yet live on a level that transcends the law. 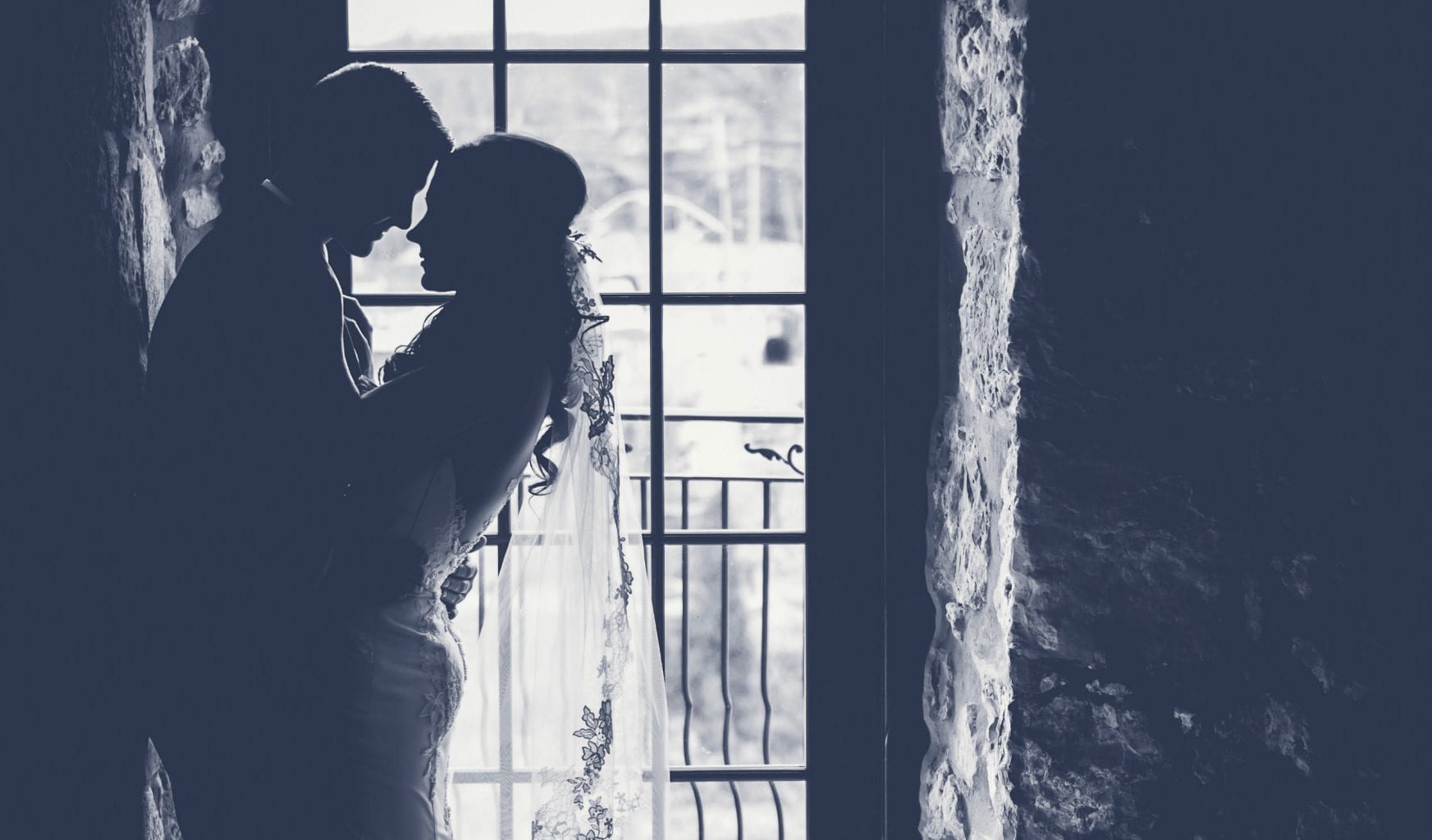 Christians love all men, but all men persecute them. Condemned because they are not understood, they are put to death, but raised to life again. They live in poverty, but enrich many; they are totally destitute, but possess an abundance of everything. They suffer dishonor, but that is their glory. They are defamed, but vindicated. A blessing is their answer to abuse, deference their response to insult. For the good they do they receive the punishment of malefactors, but even then they rejoice, as though receiving the gift of life. They are attacked by the Jews as aliens, they are persecuted by the Greeks, yet no one can explain the reason for this hatred.

To speak in general terms, we may say that the Christian is to the world what the soul is to the body. As the soul is present in every part of the body, while remaining distinct from it, so Christians are found in all the cities of the world, but cannot be identified with the world. As the visible body contains the invisible soul, so Christians are seen living in the world, but their religious life remains unseen. The body hates the soul and wars against it, not because of any injury the soul has done it, but because of the restriction the soul places on its pleasures. Similarly, the world hates the Christians, not because they have done it any wrong, but because they are opposed to its enjoyments.

Christians love those who hate them just as the soul loves the body and all its members despite the body’s hatred. It is by the soul, enclosed within the body, that the body is held together, and similarly, it is by the Christians, detained in the world as in a prison, that the world is held together. The soul, though immortal, has a mortal dwelling place; and Christians also live for a time amidst perishable things, while awaiting the freedom from change and decay that will be theirs in heaven. As the soul benefits from the deprivation of food and drink, so Christians flourish under persecution. Such is the Christian’s lofty and divinely appointed function, from which he is not permitted to excuse himself.

This post on Christians as the Soul of the world is taken from the anonymous letter to a cultured unbeliever called Diognetus, written in the early to mid-second century A.D. (Nn. 5-6; Funk, 397-401).  The educated people  in the Greco-Roman world would be familiar with the soul/body distinction made by the philosophers such as Plato and the Stoics.  This Letter, which is the earliest surviving “Apology” or defense of the faith addressed to a pagan, shows us how this early church writer tries to explain Christianity and the Church in terms that a cultured Roman could understand.  It appears in the Roman Office of Readings for Wednesday of the fifth (5th) week of Easter along with Revelation 21: 1-8.

From a colorful and varied background as a professor of theology, a father of five, business owner, and professional performer Marcellino D’Ambrosio (aka “Dr. Italy”) crafts talks, blog posts, books, and videos that are always fascinating, practical, and easy to understand. He is a TV and radio personality, New York Times best-selling author, speaker, and pilgrimage host who has been leading people on a journey of discovery for over thirty years. For complete bio and video, visit the Dr. Italy page.