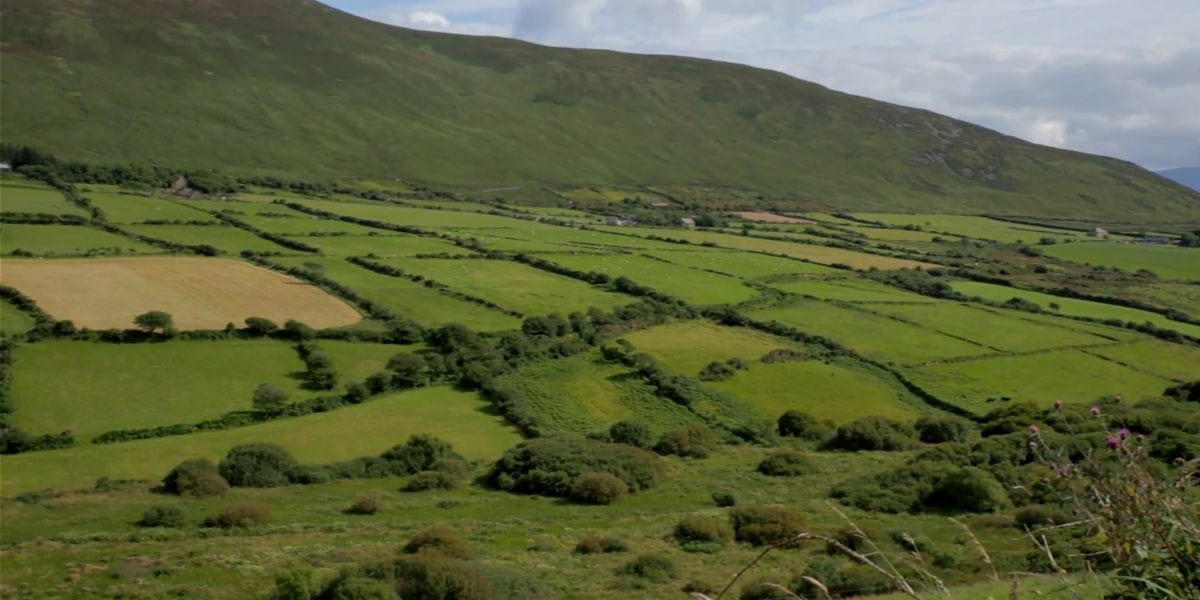 Discernment of Spirits – Baldwin of Canterbury

Baldwin on Canterbury, noting that the Lord sees the thoughts and intention of our hearts, teaches us how to grow in the discernment of spirits which he calls the mother of all the virtues.

The Lord knows the thoughts and intentions of our hearts. Without a doubt, every one of them is known to him, while we know only those which he lets us read by the grace of discernment. The spirit of man does not know all that is in man, nor all of the thoughts which he has, willingly or unwillingly. Man does not always perceive his thoughts as they really are. Having clouded vision, he does not discern them clearly with his mind’s eye.

Discernment as Mother of all Virtues

Often under the guise of devotion a suggestion occurs to our mind—coming from our own thoughts or from another person or from the tempter—and in God’s eyes we do not deserve any reward for our virtue. For there are certain imitations of true virtues as also of vices which play tricks with the heart and bedazzle the mind’s vision. As a result, the appearance of goodness often seems to be in something which is evil, and equally the appearance of evil seems to be in something good. This is part of our wretchedness and ignorance, causing us anguish and anxiety.

In the sphere of action, a right thought is one ruled by the will of God, and intentions are holy when directed single-mindedly toward him. In a word, we could see clearly through any action of ours, or into our entire lives, if we had a simple eye. A simple eye is an eye, and it is simple. This means that we see by right thinking what is to be done, and by our good intention we carry it out with simple honesty, because deceitful action is wrong. Right thinking does not permit mistakes; a good intention rules out pretense. This then is true discernment, a combination of right thinking and good intention.

Therefore, we must do all our actions in the light of discernment as if in God and in his presence.

This reading focuses on discernment of spirits and the thoughts and intentions of our hearts.  It is an excerpt from a sermon by Bishop Baldwin of Canterbury (Tract . 6: PL 204, 466-467).  It appears in the Roman Office of Readings for the ninth (9th) week in Ordinary Time along with Job 40:1-14 and 42:1-6.

Baldwin was a 12th century Cistercian monk who became abbot of the monastery at Forde, then bishop of Worcester, and finally Archbishop of Canterbury under King Richard the Lionhearted.  He was a renowned preacher whose homilies were published centuries after his death.  He went to the Holy Land with the Third Crusade where he died in 1190.  (bio by Dr. Italy)