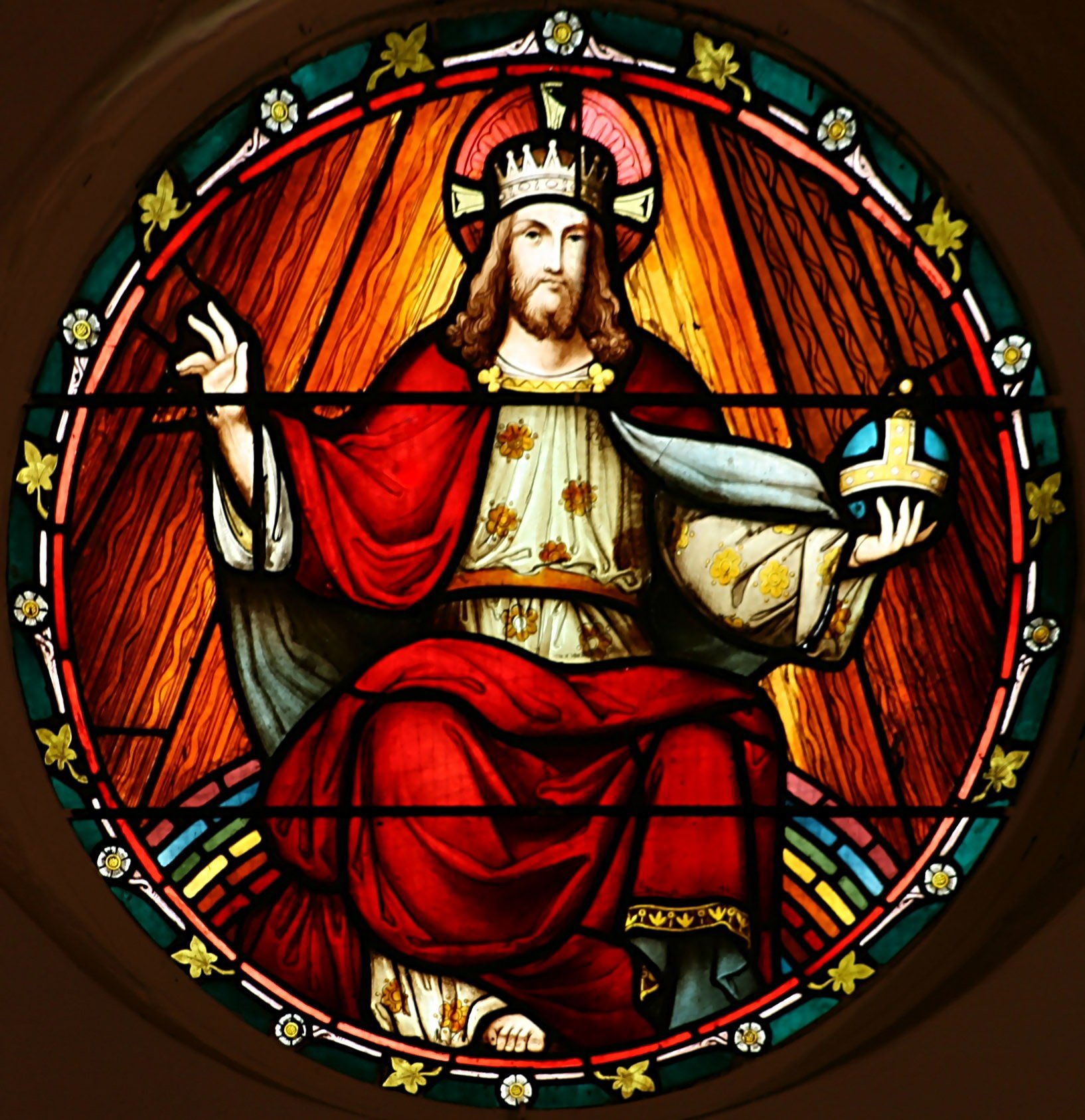 Hope of Resurrection – Clement of Rome

This excerpt from St. Clement’s First Letter to the Corinthians encourages us to trust in the promise of the resurrection from the dead and hope for eternal life.

Consider, beloved, how the Lord keeps reminding us of the resurrection that is to come, of which he has made the Lord Jesus Christ the first fruits by raising him from the dead.

Let us look, beloved, at the resurrection that occurs at its appointed time. Day and night show us a resurrection; the night lies in sleep, day rises again; the day departs, night takes its place. Let us think about the harvest; how does the sowing take place, and in what manner? The sower goes out and casts each seed onto the ground. Dry and bare, they fall into the earth and decay. Then the greatness of the Lord’s providence raises them up again from decay, and out of one many are produced and yield fruit.

In this hope, then, let our hearts be bound fast to him who is faithful in his promises and just in his judgments. He forbade us to tell lies; still less will he himself tell a lie. Nothing is impossible for God except to tell a lie. Then let our faith in him be awakened; let us reflect that everything is close to him.

By the word of his power he established all things, and by his word he can reduce them to ruin. Who shall say to him: What have you done? Who shall stand up against the power of his might? He will accomplish everything when he wills and as he wills, and nothing that he has decreed shall pass away. All things stand in his presence, and nothing lies hidden from his counsel, if the heavens tell forth the glory of God, the firmament reveals the work of his hands, day speaks to day, and night shares knowledge with night; there are no words, no speeches, and their voices are not heard.

Since all things lie open to his eyes and ears, let us hold him in awe and rid ourselves of impure desires to do works of evil, so that we may be protected by his mercy from the judgement that is to come. Which of us can escape his mighty hand? What world will give asylum to one who deserts him? Where will I go, where will I hide from your face? If I go up to heaven, you are there; if I go to the limits of the earth, your right hand is there; if I lie down in the deep, your spirit is there. Where, then, can one go, where can one escape to, from the presence of him whose hands embrace the universe?

Let us then approach him in holiness of soul, raising up to him hands pure and undefiled, out of love for our good and merciful Father who made us a chosen portion for himself.

This excerpt from St. Clement’s First Letter to the Corinthians encourages us to trust in the promise of the resurrection from the dead. It is used in the Roman Office of Readings for Tuesday of the 30th week in ordinary time with the accompanying biblical reading taken from Wisdom 3:1-19. The letter was written around the year 95 AD by St. Clement, bishop of Rome and third in succession from St. Peter, to the Church at Corinth. This first letter of Clement was copied by the Corinthian Church and circulated all over the empire, rendering the very first papal “encyclical.” It was so highly regarded by the universal church that for several centuries the Church in Egypt and elsewhere regarded it as one of the New Testament scriptures.

St. Clement was the bishop of Rome and third in succession from St. Peter. Around the year 95 AD, a letter was written by the Church of Rome to the Church at Corinth that is attributed to Saint Clement. This document is the earliest Christian writing besides the New Testament documents. In fact, the Gospel of John is likely written around the same time as this document. This “first letter of Clement” (a second letter was falsely attributed to him) was copied by the Corinthian Church and circulated all over the empire, rendering the very first papal “encyclical.” It was so highly regarded by the universal church that for several centuries the Church in Egypt and elsewhere regarded it as one of the New Testament scriptures. The Church of St. Clement is one of the most fascinating places in Rome. Excavations revealed that the medieval Church, built in the 12th century, actually was built on top of a 4th century Church which was in turn built over a house church going back to the first century. It is very possible that this was the house of St. Clement himself.