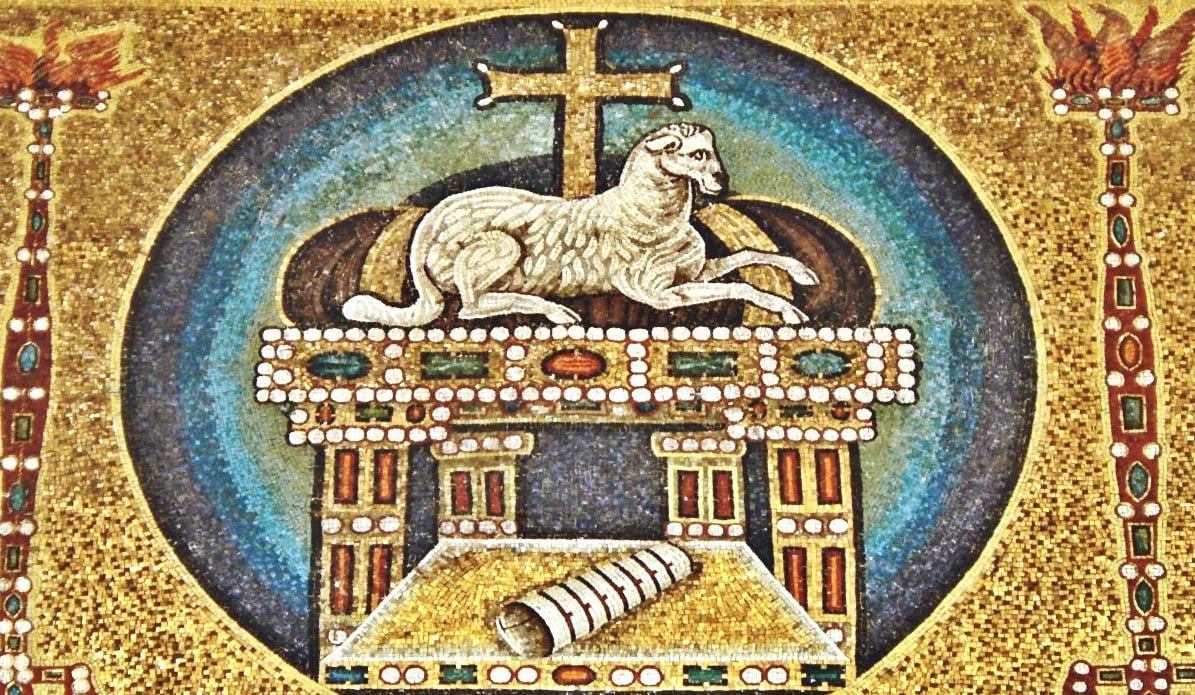 Lamb that was Slain – Melito

Melito of Sardis, a 2nd century Father of the Church writing around AD 150, here shows how the mystery of the Passover Lamb prefigures Christ and his suffering.  This marvelous Holy Week reading is a great example of the spiritual sense of Scripture whereby Old Testament realities are seen to foreshadow Christ.

There was much proclaimed by the prophets about the mystery of the Passover: that mystery is Christ, and to him be glory for ever and ever. Amen.

For the sake of suffering humanity he came down from heaven to earth, clothed himself in that humanity in the Virgin’s womb, and was born a man. Having then a body capable of suffering, he took the pain of fallen man upon himself; he triumphed over the diseases of soul and body that were its cause, and by his Spirit, which was incapable of dying, he dealt man’s destroyer, death, a fatal blow. 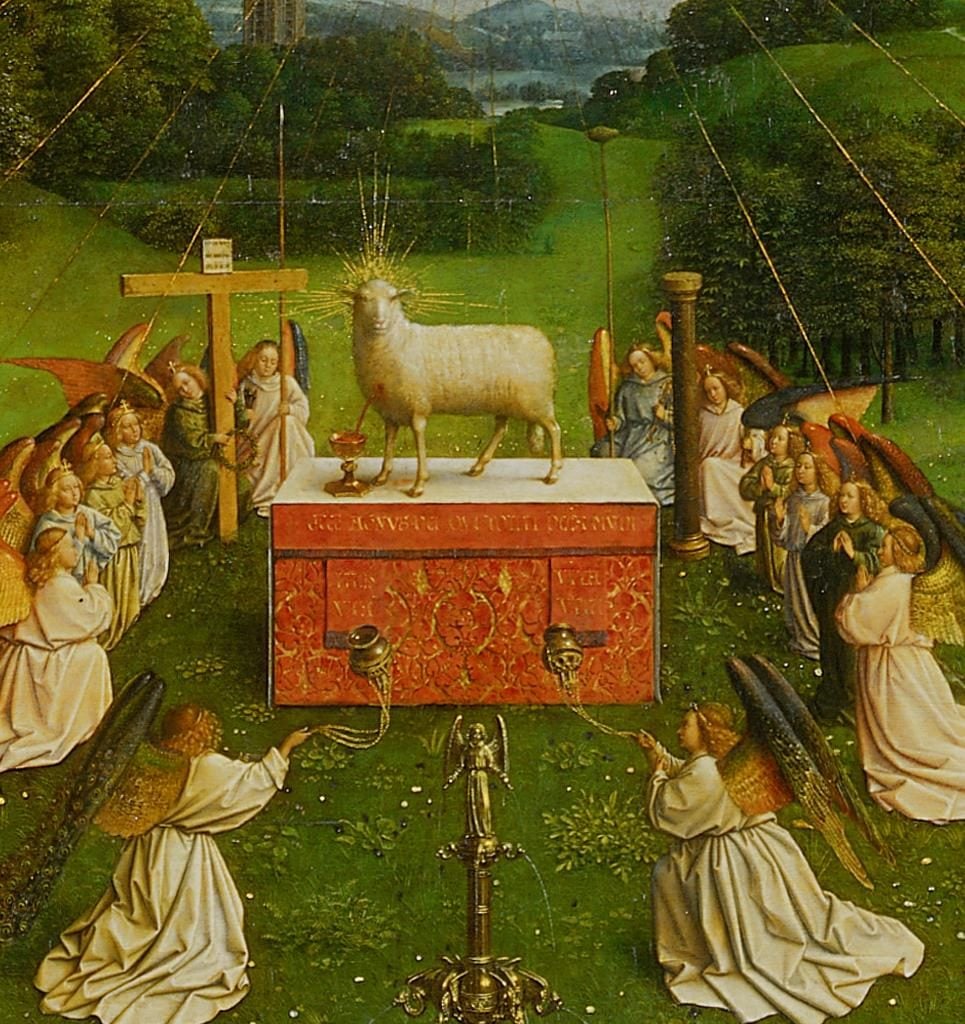 It is he who endured every kind of suffering in all those who foreshadowed him. In Abel he was slain, in Isaac bound, in Jacob exiled, in Joseph sold, in Moses exposed to die. He was sacrificed in the Passover lamb, persecuted in David, dishonored in the prophets.

It is he who was made man of the Virgin, he who was hung on the tree; it is he who was buried in the earth, raised from the dead, and taken up to the heights of heaven. He is the mute lamb, the slain lamb, the lamb born of Mary, the fair ewe. He was seized from the flock, dragged off to be slaughtered, sacrificed in the evening, and buried at night. On the tree no bone of his was broken; in the earth his body knew no decay He is the One who rose from the dead, and who raised man from the depths of the tomb.
This wonderful Holy Week meditation on the mystery of the Passover Lamb is used in the Office of Readings of the Roman Catholic Church for Holy Thursday.  It comes from an Easter homily “On the Passover” (Mp/ 65-71; SC 123, 95-101) from one of the greatest 2nd century Church Fathers, St. Melito of Sardis.

Though the writings of Melito were extremely popular in the days of the early Church, this wonderful homily was lost until the 20th century.