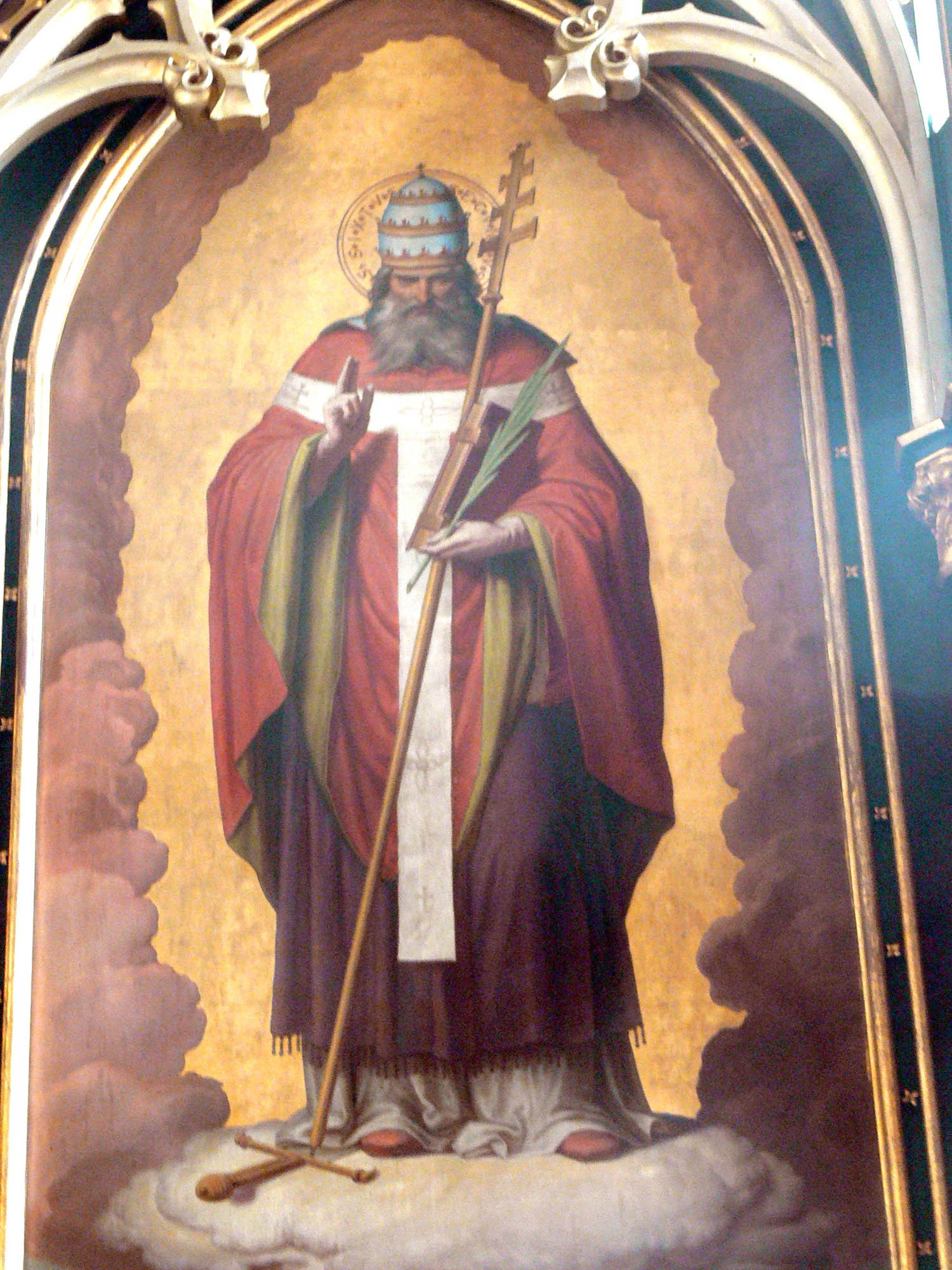 Dear brother, the reason why I could not write to you immediately was that all the clergy were embroiled in the heat of the conflict. They could not possibly leave, all of them having prepared themselves for divine and heavenly glory.
But now the messengers have come back, those whom I sent to the City to find out and report the truth of whatever decrees had been made about us – for people have been imagining all sorts of different possibilities. Here, then, is the truth:

Valerian sent a rescript to the Senate, saying that bishops, presbyters, and deacons should all receive immediate punishment; that senators, knights, and other men of importance should lose their rank and their property, and if they still persisted in being Christians, they should lose their heads; and that matrons should be deprived of their property and be sent into exile. Members of Caesar’s own household, whether they had confessed their faith before or were only confessing it now, should be deprived of their property, bound in chains, and sent as slaves to his estates.

To this command, Valerian attached a copy of the letters which he had sent to the governors of the various provinces about us; and we daily await the arrival of these letters, bracing ourselves, each according to the strength of his faith, for the suffering that is to be endured, and looking forward to the help and mercy of the Lord and the crown of eternal life.

You should know, however, that Sixtus was martyred in the cemetery on the sixth of August, and four deacons with him. Moreover, the prefects in the City are daily pushing forward this persecution, and anyone who is presented to them is martyred and all his property confiscated by the state.

I beg you to make these things known to the rest of our colleagues, so that through their encouragement the whole brotherhood may be strengthened and made ready for the spiritual conflict – so that each one of us may think less of death and more of immortality – so that everyone, dedicated to the Lord with full faith and total courage, may rejoice in this confession and not fear it, for they know that the soldiers of God and Christ are not destroyed, but crowned.
Dearest brother, always fare well in the Lord.

St. Sixtus was ordained bishop of the Church of Rome in 257.  The following year, while celebrating the sacred liturgy over the tomb of a martyr in the cemetery or Catacombs of Saint Callistus, he was arrested by soldiers carrying out the edict of the Emperor Valerian.  On the same day, August 6, he was put to death along with four deacons and buried in the same cemetary.  This excerpt from a letter (Epist. 80: CSEL 3, 839-840) by Saint Cyprian, the North African bishop of Carthage who was later martyred in the same persecution, appears in the Roman Catholic Office of Readings for August 7th, the liturgical memorial (feast) of Pope St. Sixtus.