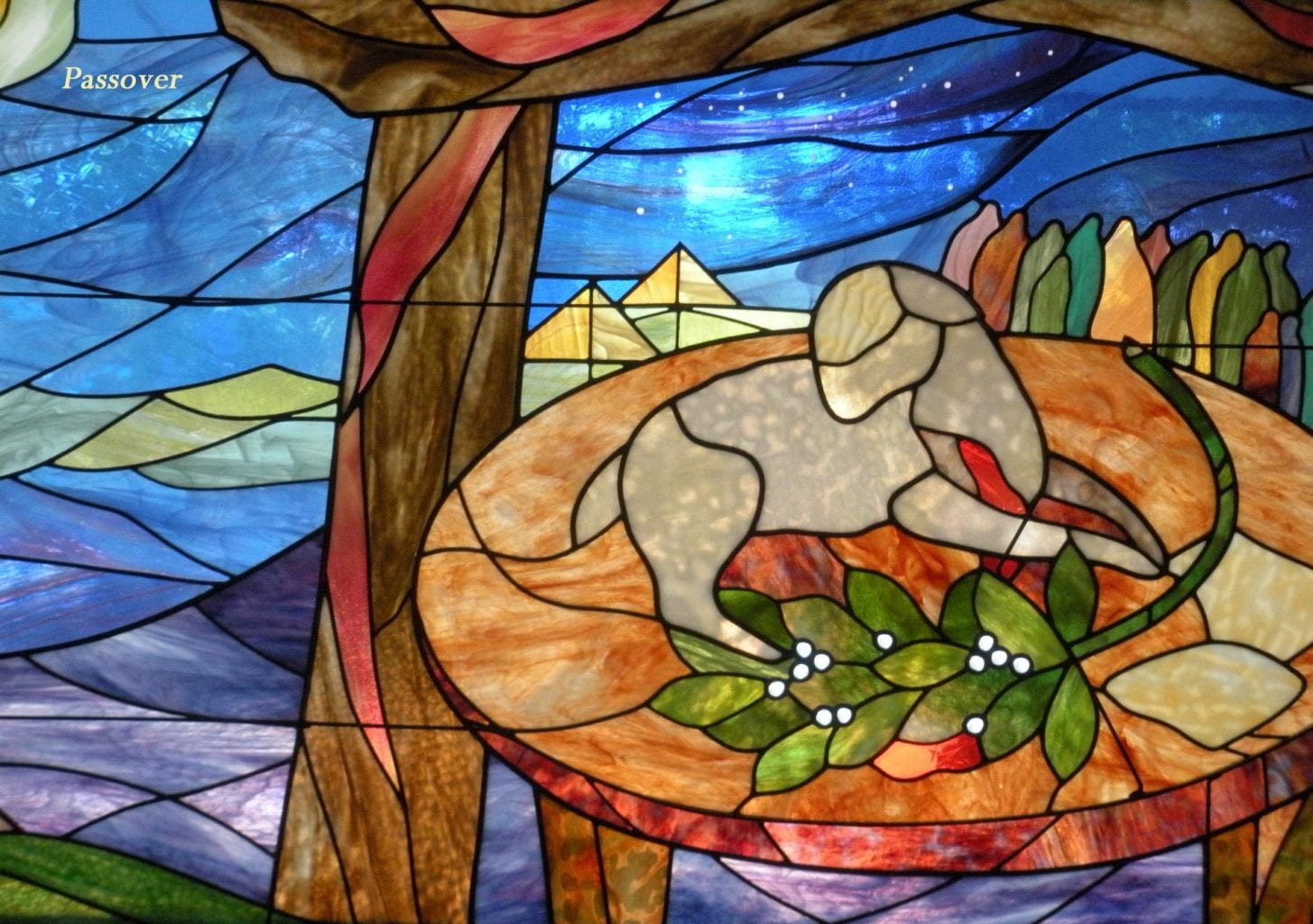 On the Passover – Melito of Sardis

Introduction (1-10)1. First of all, the Scripture about the Hebrew Exodus has been read and the words of the mystery have been explained as to how the sheep was sacrificed and the people were saved.

In the beginning, when God made heaven and earth, and everything in them through his word, he himself formed man from the earth and shared with that form his own breath, he himself placed him in paradise, which was eastward in Eden, and there they lived most luxuriously.

Then by way of command God gave them this law: For your food you may eat from any tree, but you are not to eat from the tree of the one who knows good and evil. For on the day you eat from it, you most certainly will die.