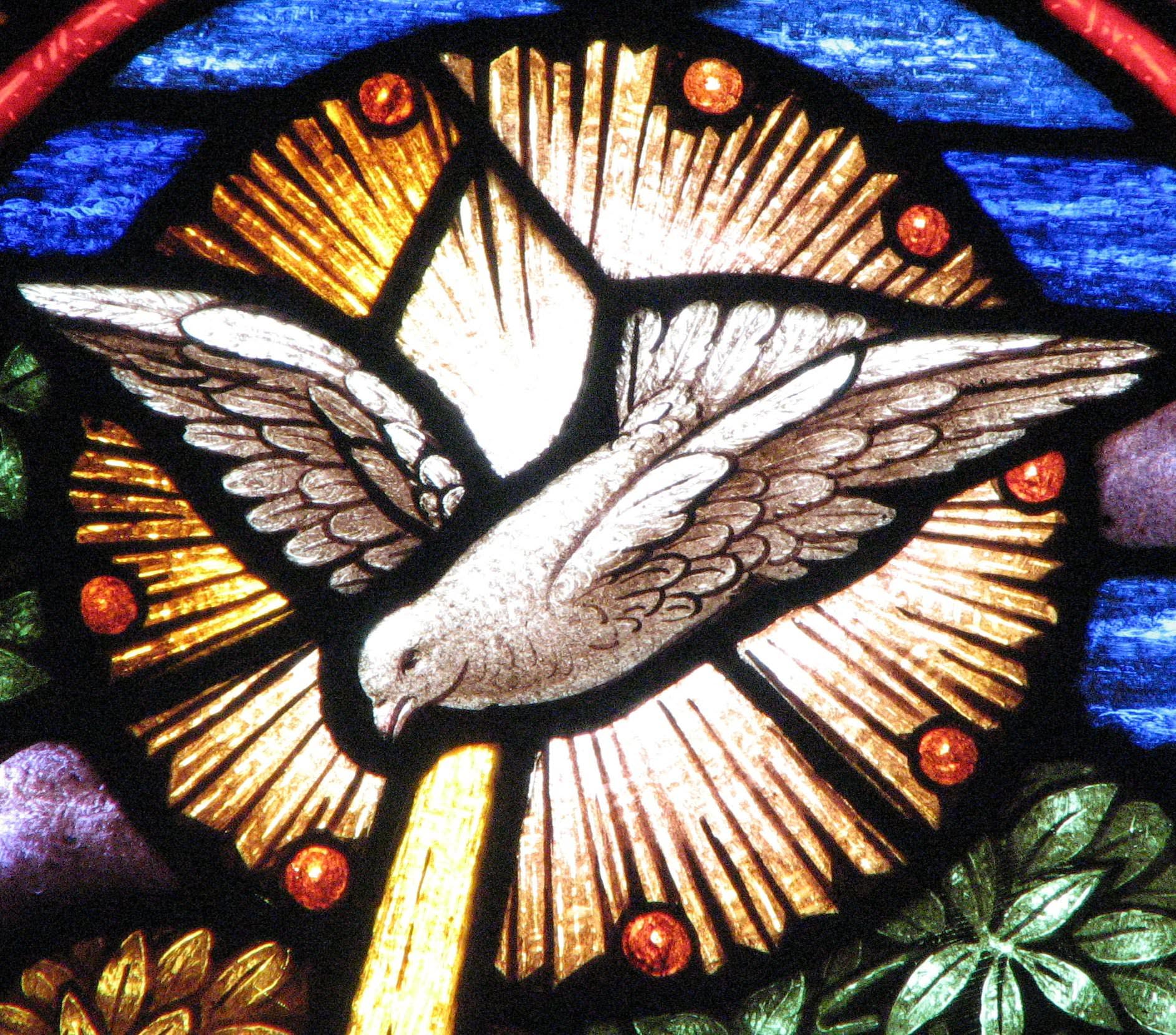 On the Holy Spirit – Basil the Great

Prefatory remarks on the need of exact investigation of the most minute portions of theology.

Born around 330AD, St. Basil the Great received the best education in pagan and Christian culture available in his day, studying in his native Cappadocia, Constantinople, and Athens. Yet St. Basil’s life changed course decidedly when he forsook a worldly career to embrace the monastic life. He lived a life of prayer and tranquility, far from the turbulence of city life until his bishop, Eusebius, called upon St. Basil in 364 to help defend orthodox Christianity against the Arian emperor, Valens. In 370 Basil was chosen to succeed Eusebius as bishop of Caesarea in Cappadocia. Here he found himself in the thick of the fray between those Orthodox, Catholic Christians who confessed Christ’s full divinity, and the various Arian parties who taught that Jesus was not equal to God the Father. He soon was also engaged in battling those called “Pneumatomachi” (“fighters against the spirit”) who denied the full divinity of the Holy Spirit. Yet he also is famous for his care for the poor, and build a series of hostels and hospitals around Caesarea to relieve their suffering.

St. Basil the Great was one of the most influential of the Greek Fathers of the Church during the “Golden Age of the Fathers” (the 4th and 5th Centuries). St. Basil, his brother, St. Gregory of Nyssa, and his best friend, St. Gregory of Nazianzen, are known as “the Cappadocian Fathers” after the region of Asia Minor (modern Turkey) from which they came. His rule for monks set the tone for religious life in the East and his book On the Holy Spirit laid the groundwork for the clarification of the Spirit’s full divinity that was defined by the first Council of Constantinople in 380AD. Together with his friend, St. Gregory of Nazianzen, St. Basil compiled the “Philocalia,” a selection from the works of Origen which grew to be a spiritual classic of Eastern Christianity. His three “Books Against Eunomius” are also important for their doctrine on Christ’s full divinity. His Monastic Rule forms to this day the basis of virtually all religious life in the Eastern Churches and the liturgy named after him is one of the principal liturgies of the Byzantine tradition. St. Basil the Great died in 379 AD, the year before the First Council of Constantinople finished the Creed we now recite each Sunday.