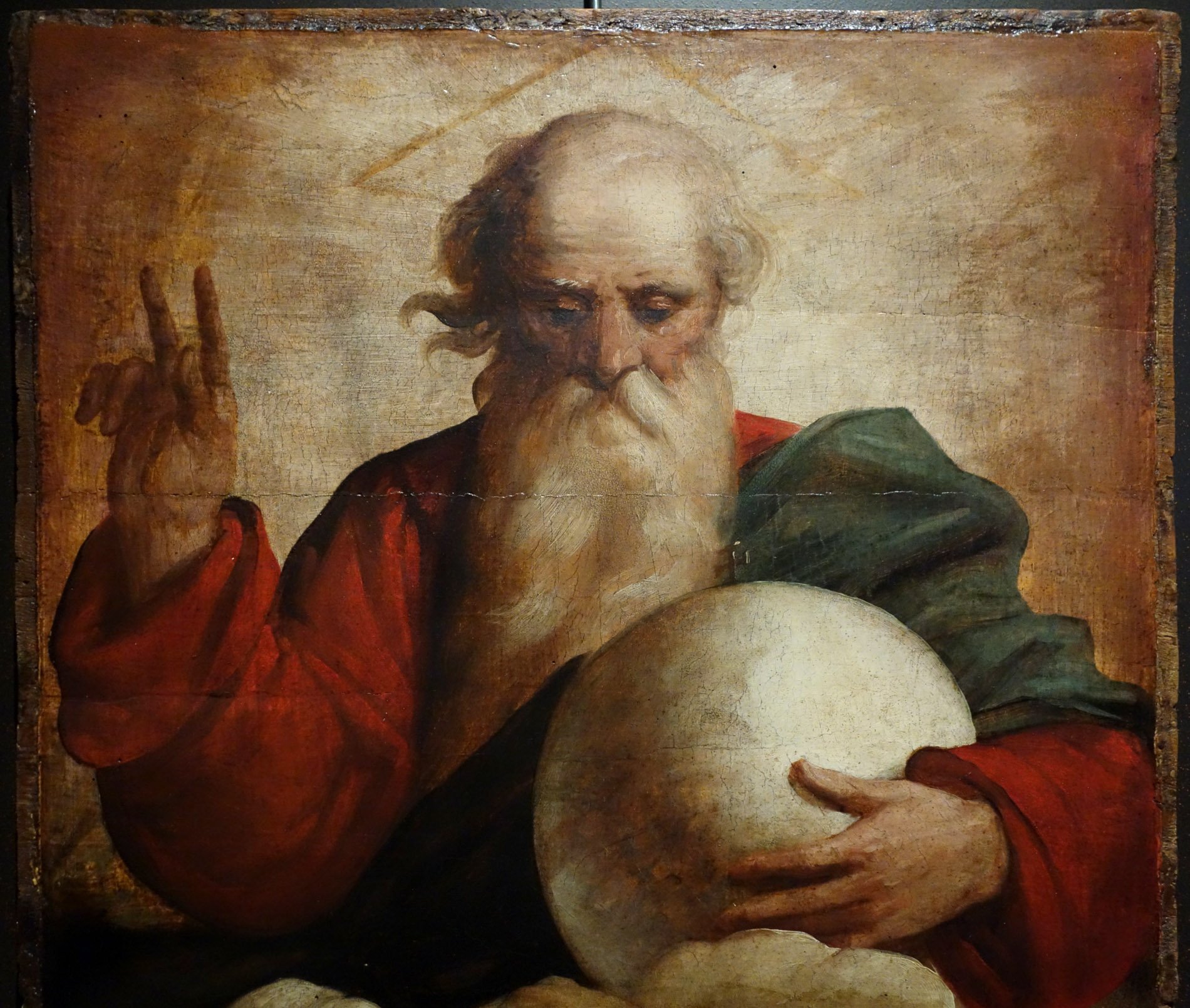 Our Father, not My Father – Cyprian

Cyprian begins his commentary on the Lord’s Prayer by analyzing the first line: Our Father.  We do not pray as individuals, but in common, as a family.  Since we are all children of the same Father, our prayer is not private but communal.

Above all, the Teacher of peace and Master of unity did not want prayer to be made singly and privately, so that whoever prayed would pray for himself alone.

We do not say My Father, who art in heaven or Give me this day my daily bread; nor does each one ask that only his own debt should be forgiven him; nor does he request for himself alone that he may not be led into temptation but delivered from evil. Our prayer is public and common, and when we pray, we pray not for one person but for the whole people, since we, the whole people, are one.

Unity, with One Accord

The God of peace and the Master of concord, who taught unity, willed that one should pray for all, just as he himself, being one, carried us all. The three children observed this law when they were shut into the fiery furnace, praying with one voice and with one heart: thus our faith in divine Scripture teaches us, and, as it teaches us how such people prayed, gives us an example that we should follow in our own prayers, so that we may become like them: Then these three sang a hymn as if with one mouth, and blessed the Lord. They spoke as if with one mouth, even though Christ had not yet taught them how to pray.

And therefore, as they prayed, their prayers were heard and were fruitful, because a peaceful, sincere, and spiritual prayer deserved well from the Lord. Thus, too, we find the Apostles and the disciples praying after the ascension of the Lord: They all continued with one accord in prayer, with the women and with Mary who was the mother of Jesus, and his brothers. They continued with one accord in prayer, showing, by the urgency and the unanimity of their praying, that God, who makes the inhabitants of a house to be of one mind, only admits to his divine and eternal home those among whom prayer is unanimous.

But, dear brethren – what deep blessings are contained in the Lord’s prayer! How many they are, and how great, collected in so few words but so rich in spiritual power! There is nothing at all that is not to be found in these our prayers and petitions, as it were a compendium of heavenly doctrine. Thus, he said, you must pray: Our Father, who art in heaven.

Our Father who Art in Heaven

The new man, re-born and brought back to God by his grace, says Father at the very beginning, for he has just begun to be God’s son. He came to his own, and his own did not accept him. But to those who did accept him he gave power to become children of God, to those who believe in his name. Whoever believes in God’s name and has become his son, should start here so that he can give thanks and profess himself to be God’s son, by calling God his Father in heaven.

This is the second of a series of excerpts from a treatise on the Lord’s Prayer by Saint Cyprian of Carthage which is used in the Roman Office of Readings.  It focuses on the Our Father as a communal prayer of God’s children (Cap 8-9: CSEL 3, 271-2).  It appears in the Roman Office of Readings for Monday in the eleventh (11th) Week in Ordinary Time, with the accompanying biblical reading taken from Judges 4:1-24.

Cyprian was a pagan public speaker and teacher from Carthage in North Africa who converted to Christianity around the year 246 AD. He immediately set himself to the study of Scripture and the writings of the first great Latin theologian from North Africa, Tertullian. Saint Cyprian grew so rapidly in holiness and knowledge of the faith that he was appointed bishop of Carthage only two years after his baptism. Within only a few months of his election to the episcopacy, the persecution of Decius broke out and Cyprian was forced to flee his see. Upon returning, he set himself to dealing with the problem of the reconciliation, after suitable penance, of those who buckled under pressure and lapsed in their faith. After a few years of peace, the persecution of the emperor Valerian began. Cyprian gave himself up and was martyred in Carthage on September 14, 258. St. Cyprian’s writings that survive are mainly letters and short treatises. Most notable among them are his treatise on the Lord’s Prayer.  Also notable is his De Catholicae Ecclesiae Unitatis (251) on the Unity of the Catholic Church and the importance of the Episcopate as safeguard of this unity.   Cyprian is recognized as one of the Fathers of the Church.  To learn more about him, see When the Church Was Young: Voices of the Early Fathers.  (Biography by Dr. Italy)