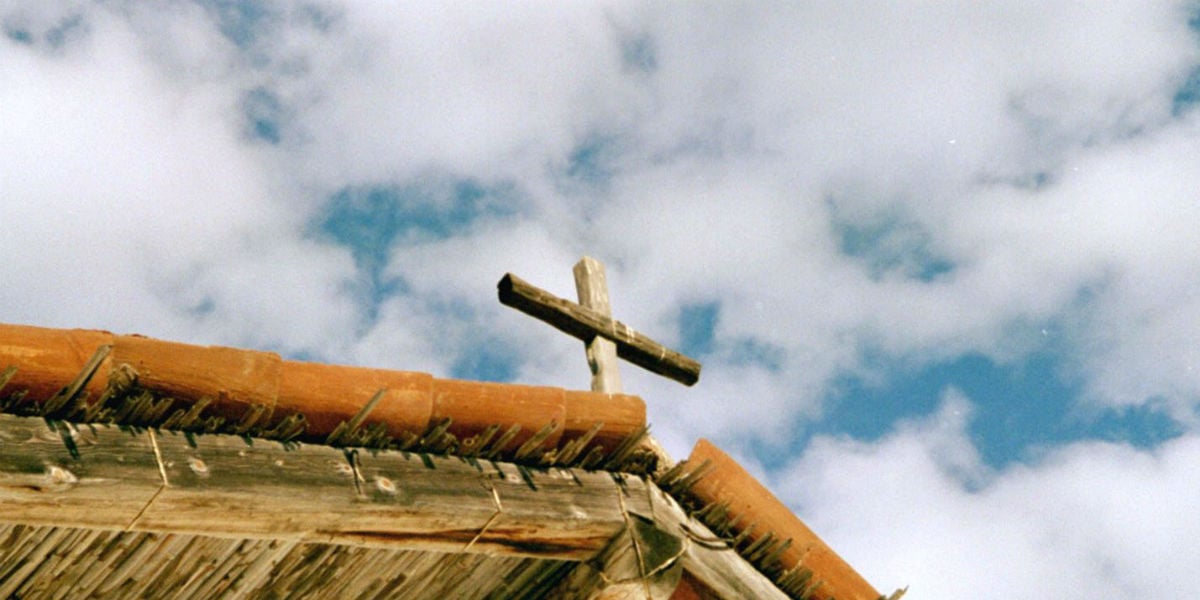 Satan, the Devil & the Fall of the Angels – Catechism Catholic Church

Catechism of the Catholic Church

The Catechism of the Catholic Church (1992) here makes clear that Satan, aka the devil, cannot be reduced to a mere symbol of evil.  He is a personal being, a fallen angel, who is at the same time not an evil god, but a creature who is neither infinite nor omniscient.

391 Behind the disobedient choice of our first parents lurks a seductive voice, opposed to God, which makes them fall into death out of envy.266 Scripture and the Church’s Tradition see in this being a fallen angel, called “Satan” or the “devil”.267 The Church teaches that Satan was at first a good angel, made by God: “The devil and the other demons were indeed created naturally good by God, but they became evil by their own doing.”268

392 Scripture speaks of a sin of these angels.269  This “fall” consists in the free choice of these created spirits, who radically and irrevocably rejected God and his reign. We find a reflection of that rebellion in the tempter’s words to our first parents: “You will be like God.”270  The devil “has sinned from the beginning”; he is “a liar and the father of lies”.271

394 Scripture witnesses to the disastrous influence of the one Jesus calls “a murderer from the beginning”, who would even try to divert Jesus from the mission received from his Father.273 “The reason the Son of God appeared was to destroy the works of the devil.”274 In its consequences the gravest of these works was the mendacious seduction that led man to disobey God.

395 The power of Satan is, nonetheless, not infinite. He is only a creature, powerful from the fact that he is pure spirit, but still a creature. He cannot prevent the building up of God’s reign. Although Satan may act in the world out of hatred for God and his kingdom in Christ Jesus, and although his action may cause grave injuries – of a spiritual nature and, indirectly, even of a physical nature- to each man and to society, the action is permitted by divine providence which with strength and gentleness guides human and cosmic history. It is a great mystery that providence should permit diabolical activity, but “we know that in everything God works for good with those who love him.”275

These words on the Satan (the devil) and the fallen angels comes from Part I of the Catechism on the Profession of Faith, Section Two.  For the entire text of the Catechsism, visit the Vatican Website.

Catechism of the Catholic Church

In 1985, an extraordinary meeting of the Synod of Catholic bishops was held in Rome to reflect on the Second Vatican Council which had concluded twenty years previous.  A request was made that a universal catechism would be assembled that would provide a clear expression of Catholic doctrine in the scriptural and pastoral mode of the Council.  Pope John Paul II established a special commission of bishops and Cardinals in the following year to begin working on the program.  The initial French edition of the Catechism was published in 1992 and solemnly promulgated by Pope John Paul II in his Apostolic Constitution Fidei Depositum.  After some minor revisions and evaluation, the Latin typical edition was published on the Feast of Mary’s Assumption (August 15), 1997.  Pope John Paul II calls the catechism “a genuine, systematic presentation of the faith.”