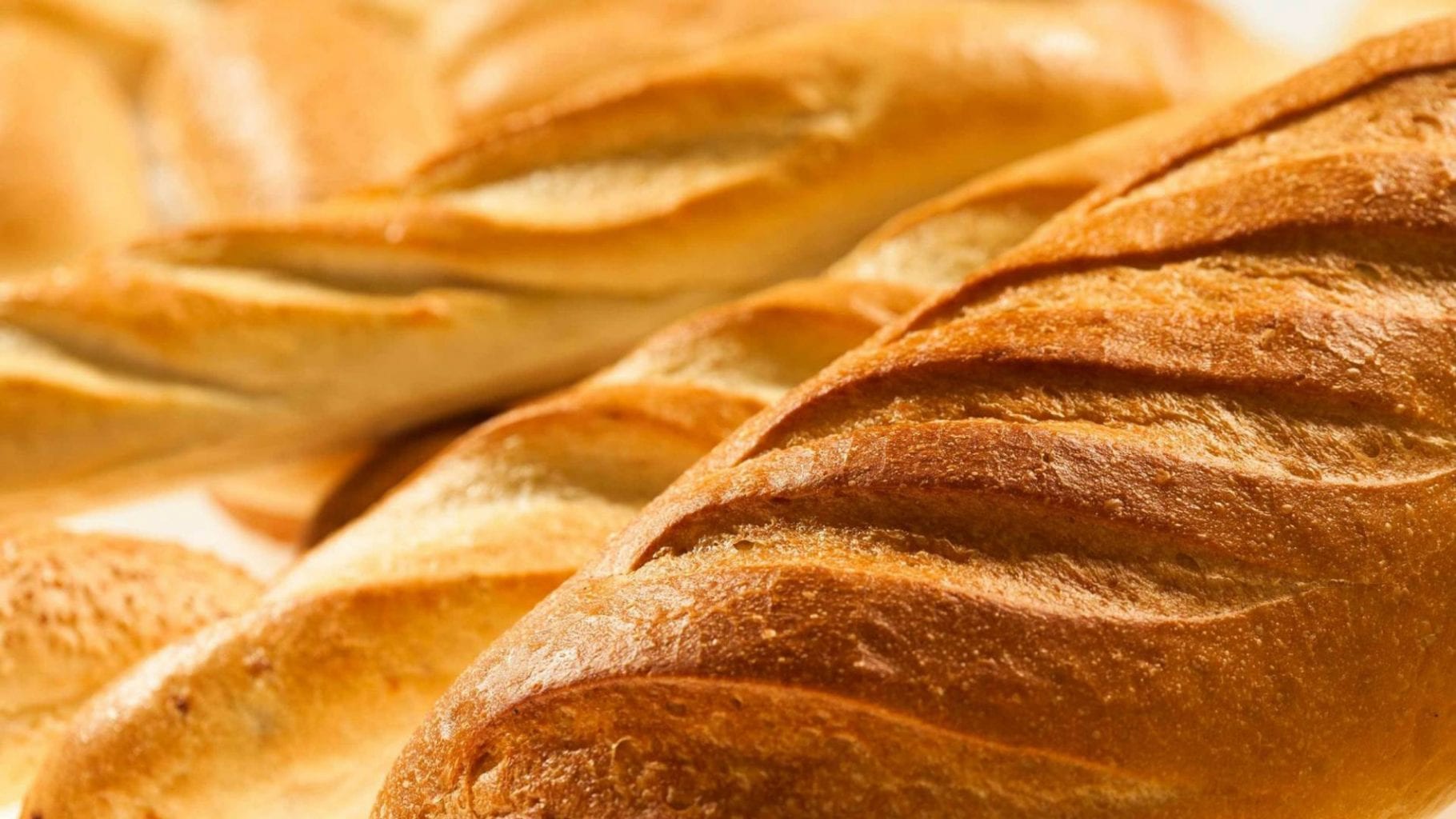 As people have become more conscious of limiting their carbohydrate intake, bread has gotten an increasingly bad name.

But several years ago, German researchers made a surprising discovery. They found that the process of baking bread produces an antioxidant amino acid called pronyl-lysine which may have anti-cancer properties. This potent antioxidant is eight times more abundant in bread crust than in the rest of the bread, but is not present in the original flour. Pronyl-lysine is found in both yeast and non-yeast, so called “quick” breads, and is most abundant in bread products that are broken into little pieces and baked such as stuffing. (J Agric Food Chem 2002 Nov 20; 50 (24): 6997-7006.