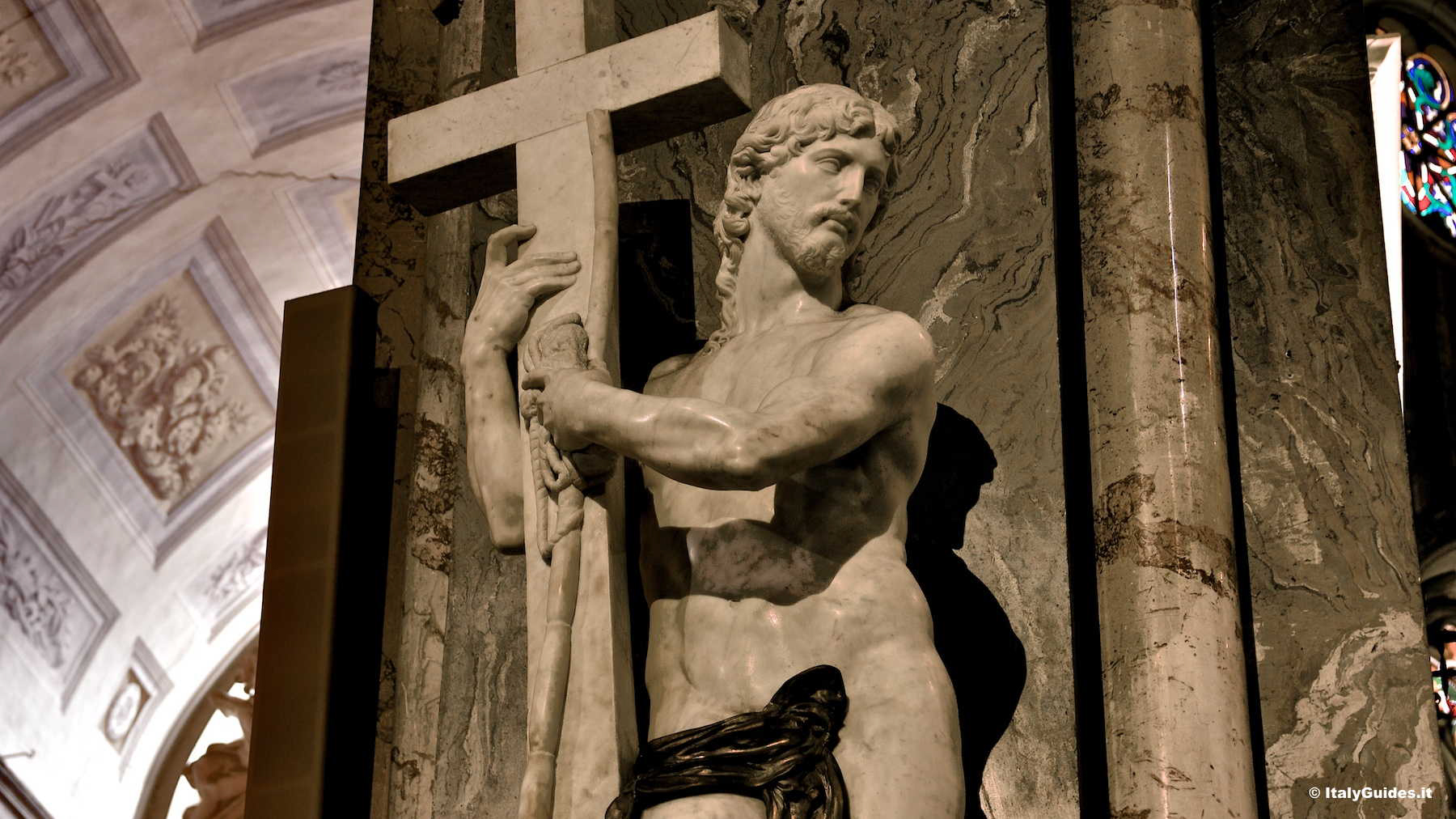 This excerpt from an anonymous homily written in the 2nd Century AD extols the precious gift of salvation that comes to us as a grace, a free, undeserved gift from Christ Jesus.

B rethren, we ought to regard Jesus Christ both as God and as the judge of the living and the dead, and we should not undervalue the fact of our salvation. If we think little of it, it means that we hope for little. Moreover, people who hear these things and think them of small importance commit sin, and we ourselves sin if we do not realize what we have been called from, who has called us, and to what place, and how much suffering Jesus Christ endured on our account.

How then shall we repay him? What fruit can we bear that would be worthy of what he has given us? For how many benefits are we not in his debt! He has enlightened our minds; he has called us sons as a father does; he saved us when we were about to perish. How then shall we praise him, how repay him for his gifts? In the weakness of our minds we worshipped stones and pieces of wood, gold and silver and bronze, things made by men, and our whole life was death. Darkness enfolded us, and nothing but gloom met our eyes. Then, by his will, we escaped from the cloud that enveloped us and recovered our sight. For he saw our many errors and the damnation that awaited us, and knowing that apart from him we had no hope of salvation, he pitied us, and in his mercy saved us. He called us when we were not his people and willed us to become his people.

Another text says: I have come not to call the righteous, but sinners, for it is those who are on the point of perishing who must be saved. It is a great and wonderful work to uphold those who are falling, rather than those who already stand firm. Christ willed to save people who were in danger of losing their souls, and he has been the salvation of many. When we were rushing headlong on the way to perishing, he came and called us.

This excerpt from an anonymous homily written in the 2nd (second) Century AD (Cap. 1, 1-2,7; Funk 1, 145-149) extols the precious gift of salvation that comes to us as a free, undeserved gift, a grace from Christ Jesus. It is It is used in the Roman Office of Readings for the 32nd Sunday in Ordinary Time with the accompanying biblical reading taken from Daniel 1:1-21