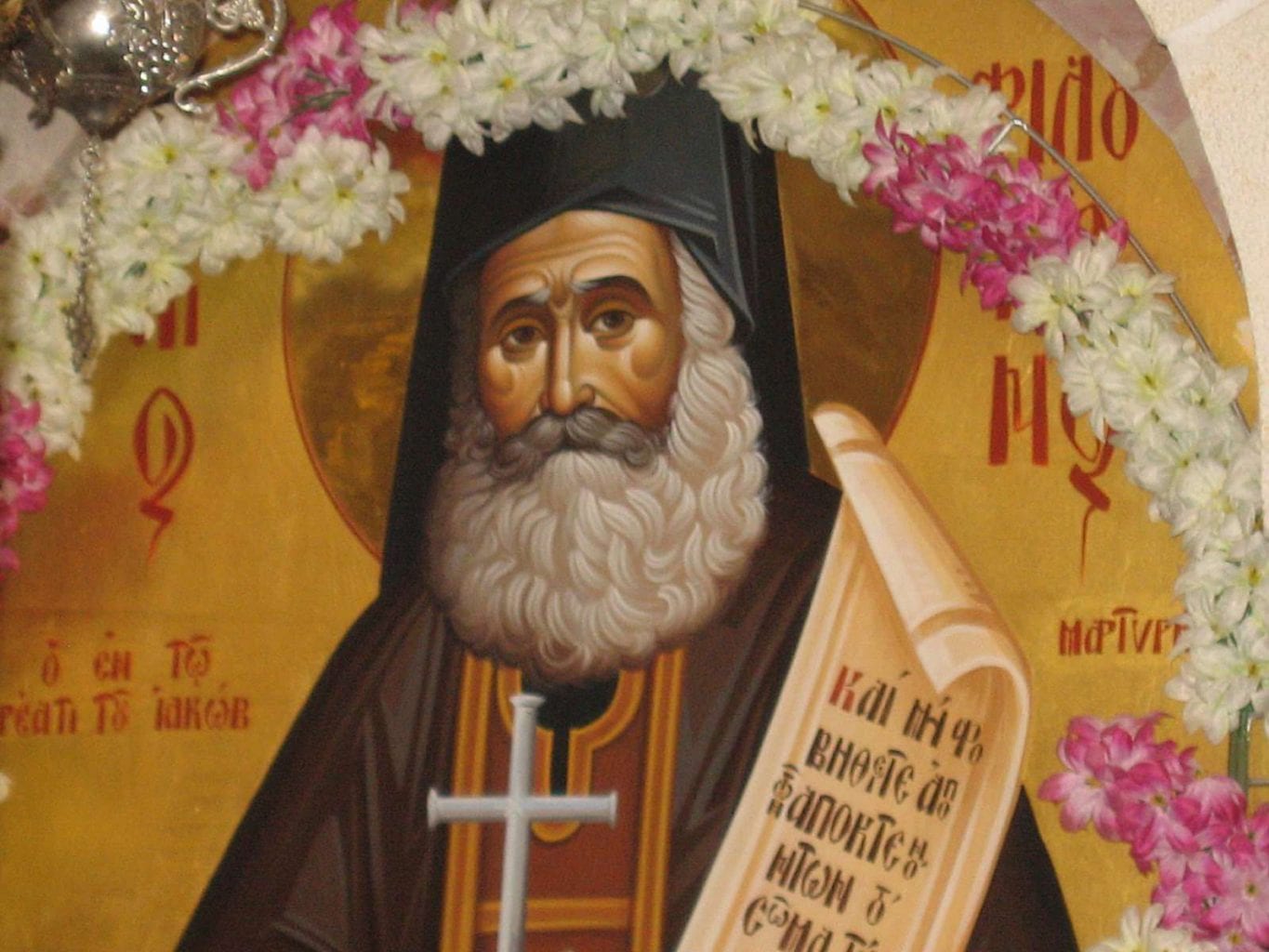 Why are we Troubled? Dorotheus

Home > AA-Media  > Articles  > Why are we Troubled? Dorotheus
Dorotheus

St. Dorotheus, a wise abbot from the early Church, here explains why we get so ruffled by the criticism of others. He illustrates the value of fraternal correction and self-accusation in the spiritual life.

My brethren, let us consider how it can happen so often that someone hears something unpleasant and goes away untroubled, as if he had not heard it; and yet sometimes he is disturbed and troubled as soon as he hears such words. What is the cause of this inconsistency? Is there one reason for it or many? I recognize several, but one in particular is the source of all the others. As someone has put it: it all comes from the person’s state of mind at the time.

If someone is engaged in prayer or contemplation, he can easily take a rebuke from his brother and be unmoved by it. Or again, his affection toward a brother may be a strong reason; love bears all things with the utmost patience. Yet another reason may be contempt: if a person despises the one who is trying to trouble him, and acts as if he is the vilest of all creatures and considers it beneath his dignity even to look at him, or to answer him, or to mention the affront and insults to anyone else, he will not be moved by his words.

All in all, then, no-one is disturbed or troubled if he scorns and disregards what is said. But on the other hand, it is also possible for someone to be disturbed and troubled by his brother’s words, either because he is not in a good frame of mind, or because he hates his brother. There are a great number of other reasons as well.

Yet the reason for all disturbance, if we look to its roots, it that no one finds fault with himself. This is the reason why we become angry and upset, why we sometimes have no peace in our soul. We should not be surprised, since holy men have taught us that there is no other path to peace but this.

We see that this is true in so many other people; and yet we hope, in our laziness and desire for peace, we hope or even believe that we are on the right path even when we are irritated by everything and cannot bear to accept any blame ourselves.

This is the way things are. However many virtues a man may have – they could be innumerable, they could be infinite – if he has left the path of self-accusation he will never have peace: he will be afflicted by others or he will be an affliction to them, and all his efforts will be wasted.

This reading from St. Dorotheus, abbot,  is used in the Roman Office of Readings for Monday of the Ninth week in ordinary time as a reflection on the book of Job 29:1-10 and 30:1, 9-23.

Dorotheus was a sixth century monk who became abbott of a monastery near Gaza.  Reminiscent of his contemporary, the abbot Benedict of Nursia, Dorotheus was most concerned to help the monks under his charge live our their vocation to holiness through the monastic lifestyle of prayer, work, penance, and brotherly love.  Quite a few of his writings survive, and they are most notable for their strong emphasis on the centrality of humility in the Christian and monastic life.  Dorotheus is considered both a saint and a father of the Church by both Catholic and Eastern Orthodox Christians.