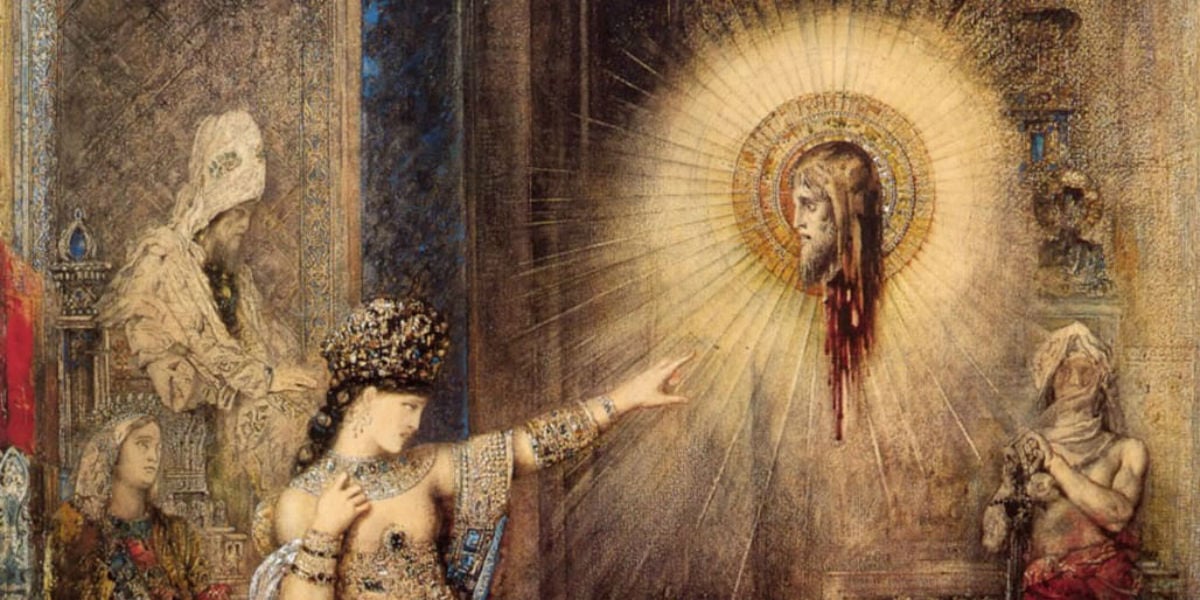 A podcast in which host Sonrise Morning show host Anna Mitchell asks Dr. Italy some interesting questions raised by the Church’s remembrance of the Beheading and Martyrdom of John the Baptist on August 29.

John the Baptist has two feast days — his earthly birthday on June 24, sixth months before the birthday of his cousin, and August 29th, his birthday into eternal life, the day he was executed by Herod at the request of Salome to who he’d promised anything she asked for.  Apparently, Herod was fascinated by John, even though John condemned his adultery with his half-brother’s wife.  He was tricked into ordering John’s beheading which he did to save face after swearing a rash oath in the presence of many guests.

Why did John have to die? And why do people so often persecute and kill the prophets God sends to help them?  As those who share in the prophetic anointing of Christ, what can we expect and how can we be effective and faithful in sharing God’s sometimes troubling word with an often hostile world?

Dr. Italy appears weekly on the Sonrise Morning show, a production of Sacred Heart Radio.  This show is broadcast Monday through Friday over the EWTN Global Catholic Radio network which has over 120 local affiliate stations in the US.  Podcasts from the Sonrise Morning show are available on both Sacred Heart radio site (http://sacredheartradio.com/) and www.crossroadsinitiative.com.