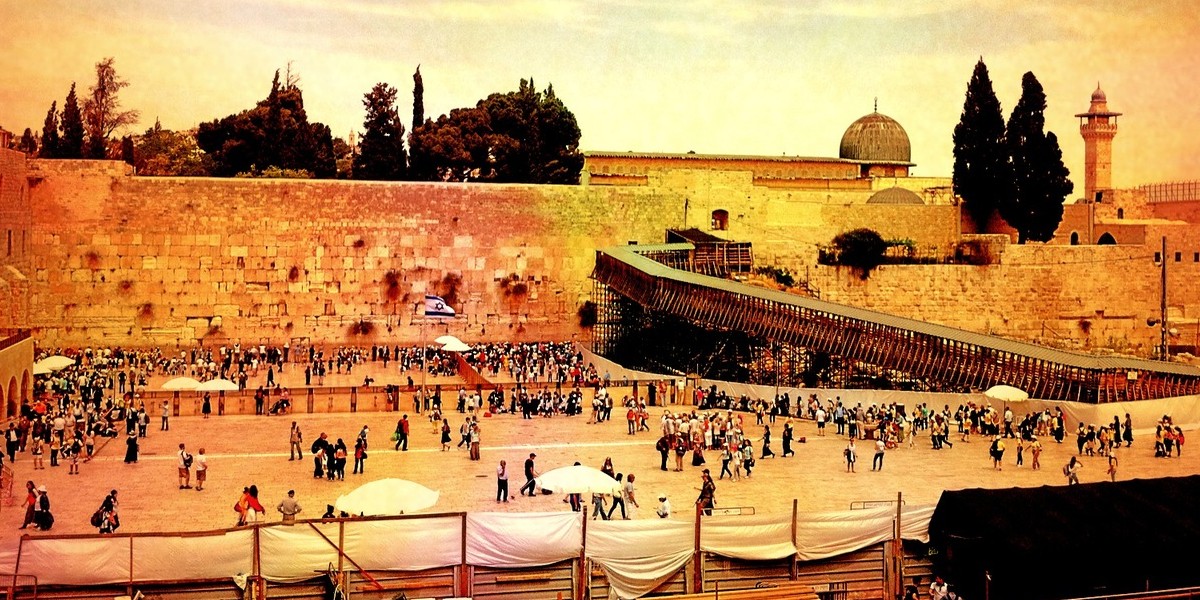 6 minute podcast providing an overview of the strategic and spiritual importance of Jerusalem, and why it is called the city of David.

David, Israel’s greatest king, was born in Bethlehem.  It is in some places called the city of David, though it was, in the time of David and Jesus, only a small town of a few hundred people.

Jerusalem, on the other hand was, when David was born, a pagan city.  It had never been conquered by Joshua and the Israelites when they entered the land.  It was a fortified, hilltop citadel, surrounded by steep valleys.  When David first became king, he was only recognized by the southern tribes of Judah and Benjamin.  His capital was initially at Hebron, in the territory of Judah.  When the ten northern tribes also accepted David as king seven years later, David realized that he needed a new capital between the two southern and the ten Northern tribal territory, a new center belonging to no one which could ultimately be acknowledged therefore by everyone.

So he attacked the pagan stronghold of Jerusalem and made it the new political capital.  When, dancing before the Ark of the Covanent, David led the ark into the city, he made Jerusalem Israel’s spiritual capital as well. 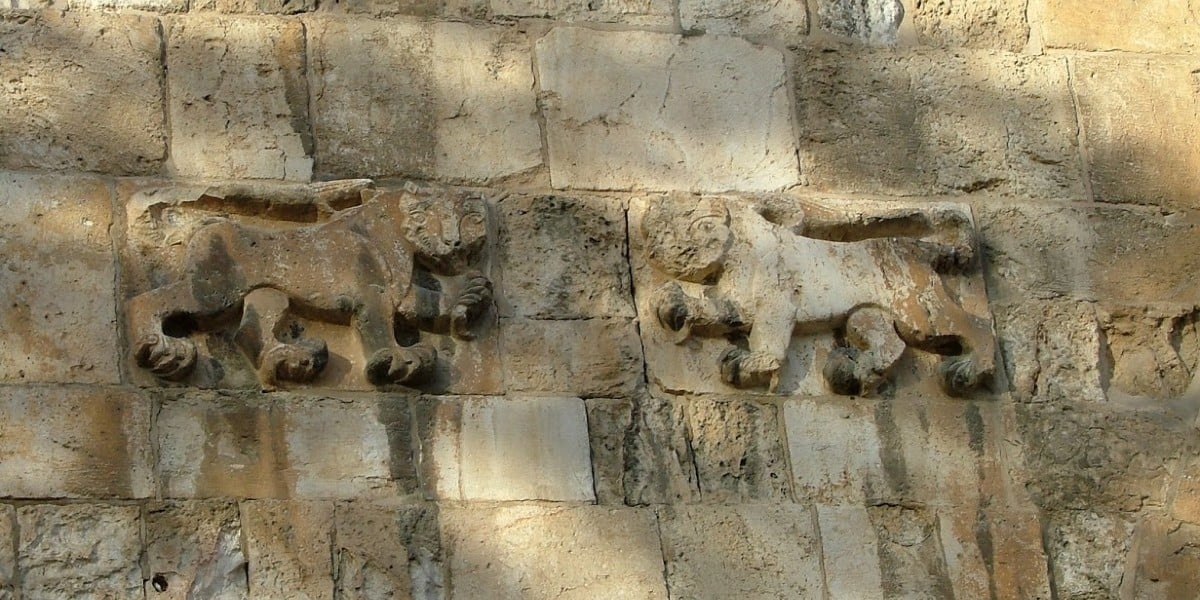 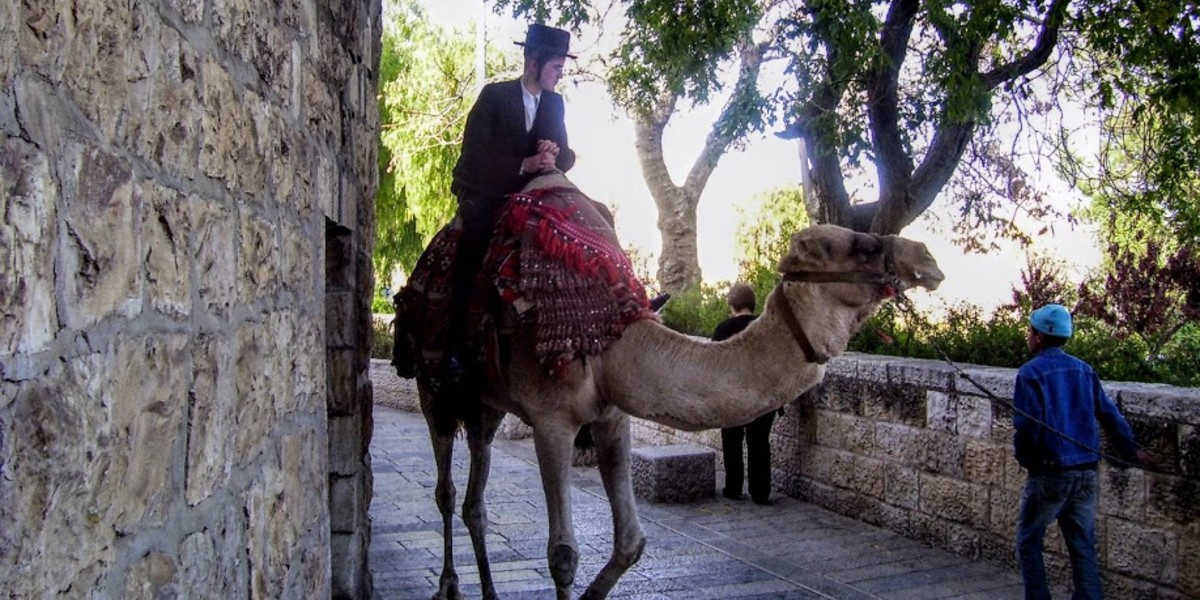 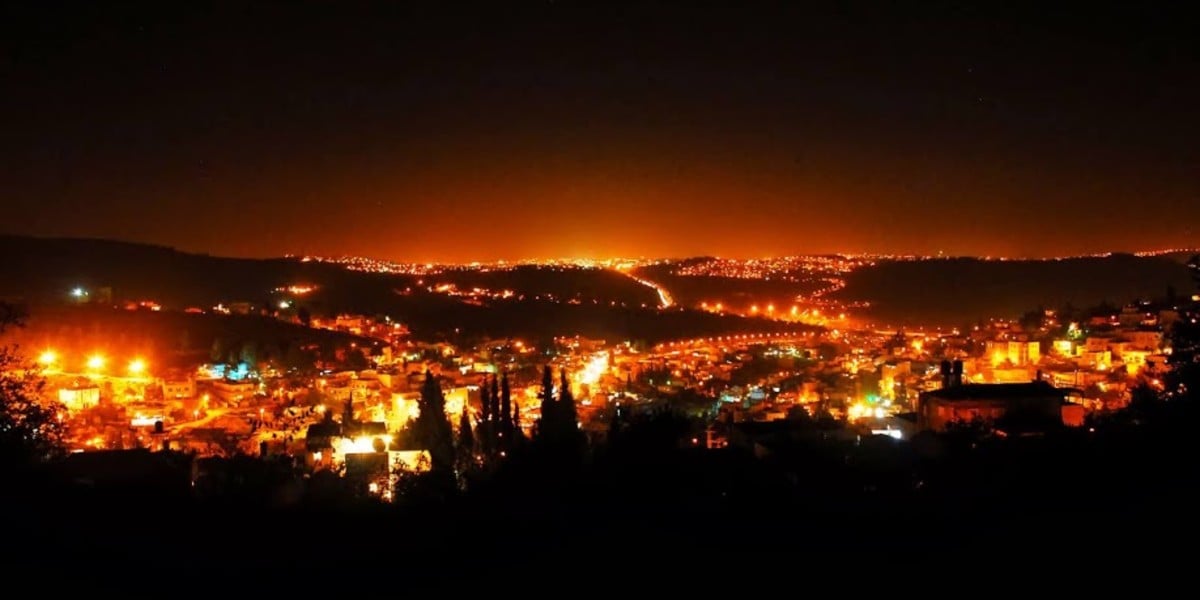 Ultimately, the only place sacrifice could be offered in the entire land was Jerusalem.   The three great annual feasts had to be celebrated there, so Jesus throughout his life made multiple trips of over 100 miles one way to the City of David.  In the last of these trips, Jesus wrought the world’s redemption here, making it ground zero of the entire history of salvation.  This podcast explains why Jerusalem is indeed the center of the earth!