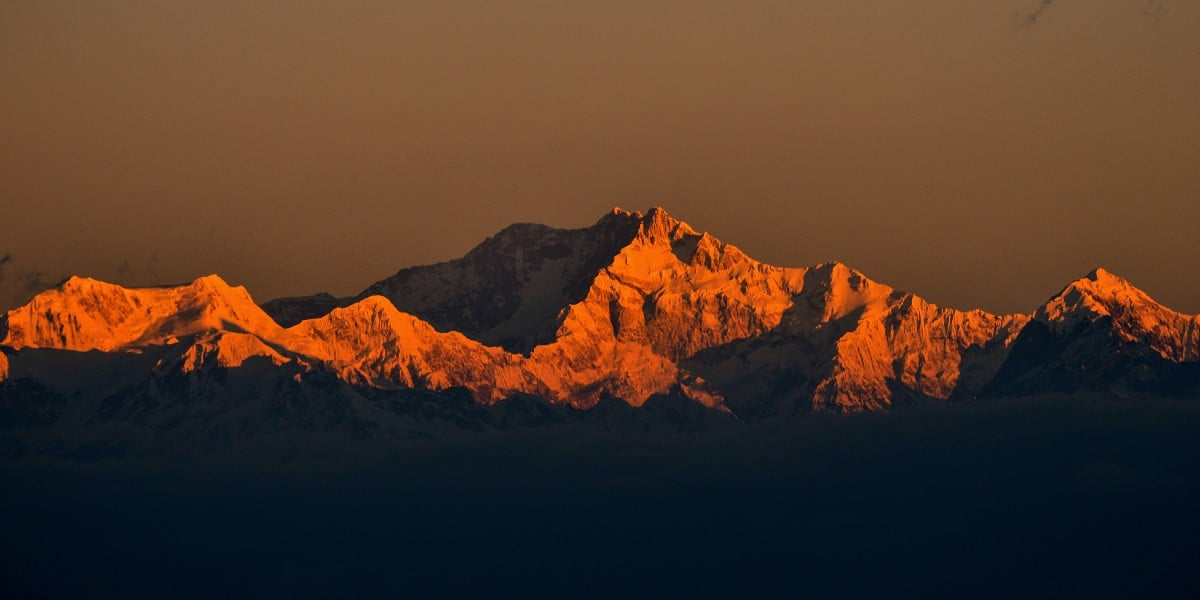 Commenting on 1 Peter 2, Bede tells the newly baptized that they are a chosen race, a royal priesthood & a consecrated nation through their baptism into Christ and anointing with the sacred oil of confirmation.

Y ou are a chosen race, a royal priesthood. This praise was given long ago by Moses to the ancient people of God, and now the apostle Peter rightly gives it to the Gentiles, since they have come to believe in Christ who, as the cornerstone, has brought the nations together in the salvation that belonged to Israel.

Peter calls them a chosen race because of their faith, to distinguish them from those who by refusing to accept the living stone have themselves been rejected. They are a royal priesthood because they are united to the body of Christ, the supreme king and true priest. As sovereign he grants them his kingdom, and as high priest he washes away their sins by the offering of his blood. Peter says they are a royal priesthood; they must always remember to hope for an everlasting kingdom and to offer to God the sacrifice of a blameless life.

They are also called a consecrated nation, a people claimed by God as his own, in accordance with the apostle Paul’s explanation of the prophet’s teaching: My righteous man lives by faith; but if he draws back, I will take no pleasure in him. But we, he says, are not the sort of people who draw back and are lost; ,we are those who remain faithful until we are saved. In the Acts of the Apostles we read: The Holy Spirit has made you overseers, to care for the Church of God which he bought with his own blood. Thus, through the blood of our Redeemer, we have become a people claimed by God as his own, as in ancient times the people of Israel were ransomed from Egypt by the blood of a lamb.

In the next verse, Peter also makes a veiled allusion to the ancient story, and explains that this story is to be spiritually fulfilled by the new people of God, so that, he says, they may declare his wonderful deeds. Those who were freed by Moses from slavery in Egypt sang a song of triumph to the Lord after they had crossed the Red Sea and Pharaoh’s army had been overwhelmed; in the same way, now that our sins have been washed away in baptism, we too should express fitting gratitude for the gifts of heaven. The Egyptians who oppressed the people of God, and who can also stand for darkness or trials, are an apt symbol of the sins that once oppressed us but have now been destroyed in baptism.

Journey to the Promised Land

The deliverance of the children of Israel and their journey to the long-promised land correspond with the mystery of our redemption. we are making our way toward the light of our heavenly home with the grace of Christ leading us and showing us the way. The light of his grace was also symbolized by the cloud and the pillar of fire, which protected the Israelites from darkness throughout their journey, and brought them by a wonderful path to their promised homeland.

Banner/featured image by Soham Banerjee on Scopio. Used with permission.

This excerpt from Saint Bede the Venerable’s commentary on the first Letter of Peter (Cap 2: PL 93, 50-51) tells the newly baptized at Easter that they are a Chosen Race, a Royal Priesthood, a consecrated, holy nation (1 Peter 2:9). It appears in the Roman Office of Readings for Monday of the third week of Easter with the corresponding biblical reading taken from Revelation 7:1-17.