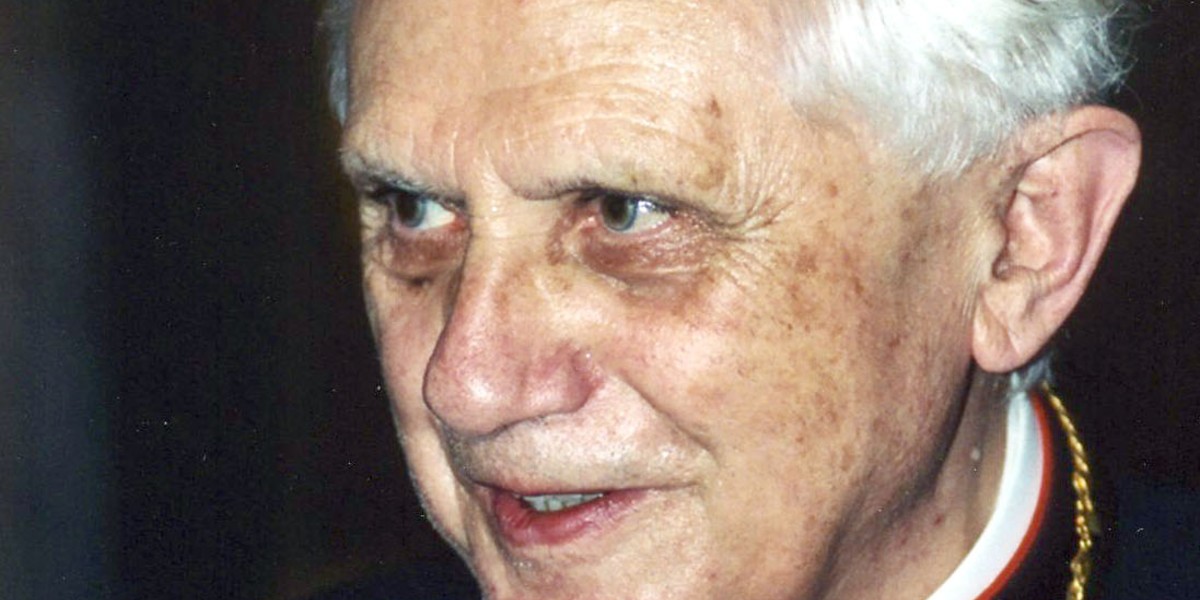 “It must be stated that Vatican II is upheld by the same authority as Vatican I and the Council of Trent, namely, the Pope and the College of Bishops in communion with him, and that also with regard to its contents, Vatican II is in the strictest continuity with both previous councils and incorporates their texts word for word in decisive points. . . . “Whoever accepts Vatican II, as it has clearly expressed and understood itself, at the same time accepts the whole binding tradition of the Catholic Church, particularly also the two previous councils . . . It is likewise impossible to decide in favor of Trent and Vatican I but against Vatican II. Whoever denies Vatican II denies the authority that upholds the other two councils and thereby detaches them from their foundation. And this applies to the so-called ‘traditionalism,’ also in its extreme forms. Every partisan choice destroys the whole (the very history of the Church) which can exist only as an indivisible unity. “To defend the true tradition of the Church today means to defend the Council. It is our fault if we have at times provided a pretext (to the ‘right’ and ‘left’ alike) to view Vatican II as a ‘break’ and an abandonment of the tradition. There is, instead, a continuity that allows neither a return to the past nor a flight forward, neither anachronistic longings nor unjustified impatience. We must remain faithful to the today of the Church, not the yesterday or tomorrow. And this today of the Church is the documents of Vatican II, without reservations that amputate them and without arbitrariness that distorts them . . . “I see no future for a position that, out of principle, stubbornly renounces Vatican II. In fact, in itself it is an illogical position. The point of departure for this tendency is, in fact, the strictest fidelity to the teaching particularly of Pius IX and Pius X and, still more fundamentally, of Vatican I and its definition of papal primacy. But why only popes up to Pius XII and not beyond? Is perhaps obedience to the Holy See divisible according to years or according to the nearness of a teaching to one’s own already-established convictions?”