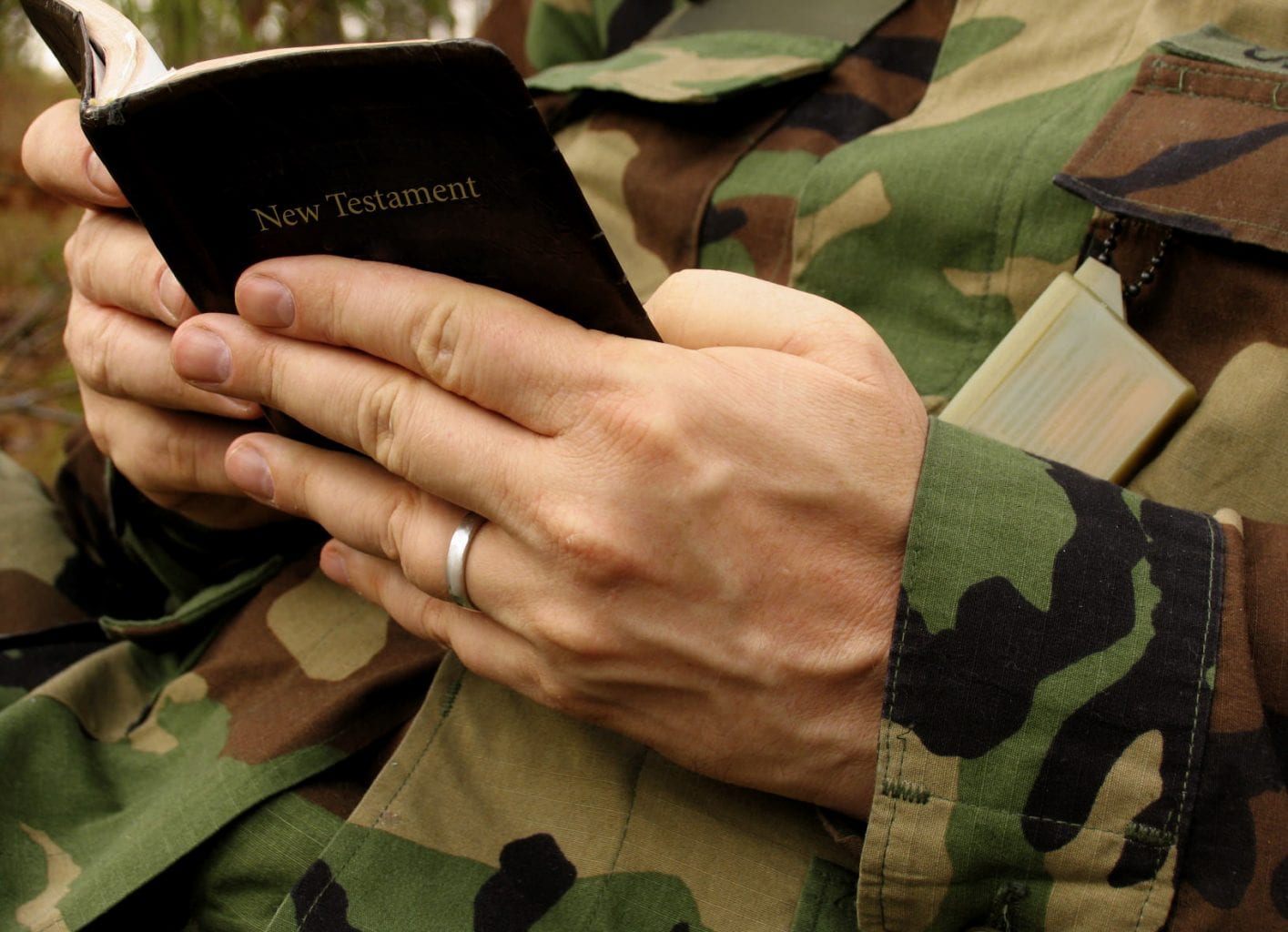 As soon as your eyes open in the morning: Make a morning offering. Get up and put your knees on the floor. A morning offering can be in your own words or a traditional prayer like this: “O Jesus, through the Immaculate Heart of Mary, I offer you my prayers, works, joys and sufferings of this day for all the intentions of your Sacred Heart, in union with the Holy Sacrifice of the Mass throughout the world, in reparation for my sins, for the intentions of all my relatives and friends and in particular for the intentions of the Holy Father. Amen.
2. Make daily Mass. If you cannot, make a spiritual communion.
3. Some time during the day, you must make a visit to a church and spend time in front of the Blessed Sacrament to adore our precious Lord.
4. Spend a certain time reading the lives of the saints or a good book on Catholic History.
5 Spend a certain amount of time reading good Catholic Apologetics or theology.
6. Get together with at least one friend (preferably more if possible) and pray the Rosary Together.
7. Pray the Divine Office, if possible. If you need instruction as to how to do so, consult with a good local priest.
8. Go outside and get some exercise. Spend some quality time getting some physcial exercise.
9. NOT TV! NO RADIO! NO MODERN MUSIC! NO MOVIES! NO ELECTRONICS FOR ENTERTAINMENT (hairdryers, lights, etc. are okay!)
10. Say your prayers before going to bed.

Tim Staples was raised in a Southern Baptist home in Virginia. Although he somewhat fell away from serious faith during his adolescent years, the preaching of several TV evangelists motivated Tim to give his life to Christ at the age of 18. Shortly thereafter Staples joined the Marine Corps to gain some much-needed discipline and get some help financing his college education. During his tour of duty he had the opportunity to participate in several Protestant ministries and bible studies. Before long, Tim enrolled in the Jimmy Swaggart Bible College and with an eye towards becoming an youth minister for the Assemblies of God, a Pentecostal denomination.

However, during his final year in the Marines, Tim met a fellow soldier named Matt Dula who really challenged Tim to examine the Catholic Faith from a biblical and historical perspective. Tim’s friendship with Matt sparked a two-year search for the truth. Though Tim was determined to prove Catholicism wrong, he wound up studying and praying his way right into the Roman Catholic Church!

After converting to Catholicism in 1988, Staples spent six years in formation for the priesthood. Tim began his journey towards ordination by earning a degree in philosophy from St. Charles Borromeo Seminary in Overbrook, Pennsylvania. He then went on to study graduate theology for two additional years at Mount St. Mary’s Seminary in Emmitsburg, Maryland.

In 1994 Tim discerned through prayer and counsel that his calling was not to be a Catholic priest, but rather to be a lay Catholic apologist and evangelist. He has been hard at work ever since producing materials to help Catholics and non-Catholics alike understand the meaning and the biblical foundation of the Catholic faith. His works include Nuts and Bolts: A Practical How-To Guide for Explaining and Defending the Catholic Church, and Twisted Scripture (CD), a critique of the Protestant doctrine of “Sola Scriptura.” Tim’s personal conversion story can be found in written form in the book edited by Patrick Madrid entitled Surprised by Truth – 11 Stories of Conversion to the Catholic Church. Staples’ journey of conversion is also available in an audio/video version under the title The Bible Made Me Do It! (VHS, Audio Tape, Compact Disk).

In hundreds of live appearances all over the country, Tim Staples has helped thousands of people find their way home to the Catholic Church. Tim makes his extensive knowledge of Scripture available in tapes, books, and talks, helping others to see the strong biblical basis under girding Catholic doctrine. Tim’s humor and infectious enthusiasm captivate his audiences, and his unique style has brought him worldwide renown. Tim currently resides in Southern California with his wife Valerie and their infant son, Tim Jr. He is currently a staff apologist for Catholic Answers in El Cajon, CA.