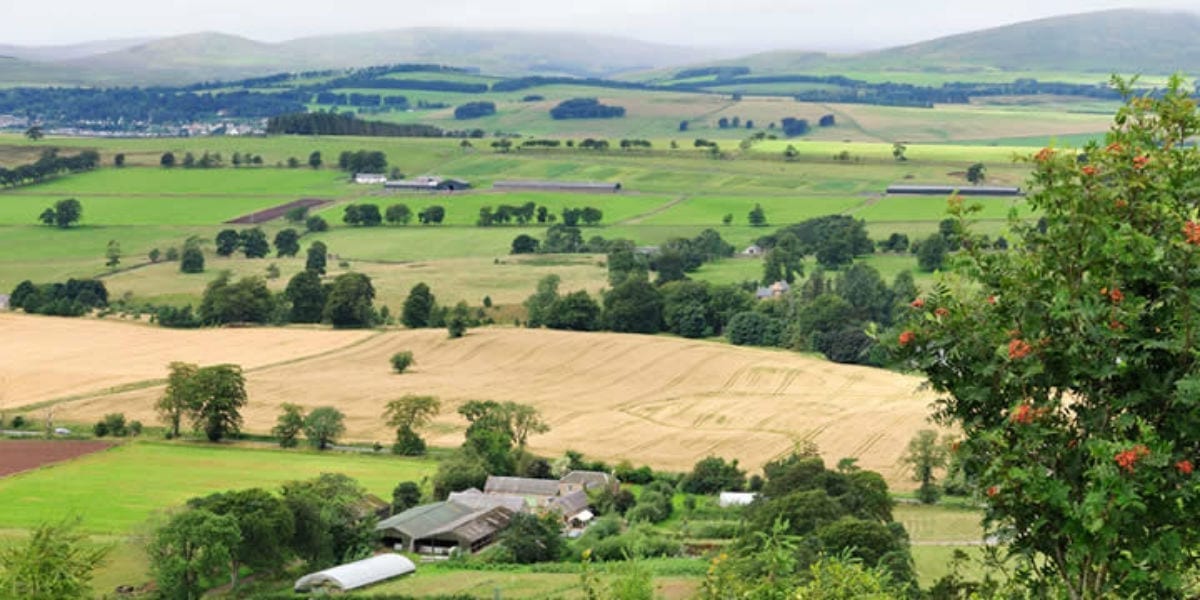 Christ, the Farmer & the Garden of the Spirit

The human soul is like a house or garden . . . if left untended by the Master, it is invaded by filth and vermin.  But Christ, here depicted as a farmer, has ploughed the wild field of humanity with the wood of the Cross and is willing to plant a garden of the spirit in the hearts of all who accept him which will yield abundant and marvelous fruit.

Woe to the soul that does not have Christ dwelling in it When God was displeased with the Jews, he delivered Jerusalem to the enemy, and they were conquered by those who hated them; there were no more sacrifices or feasts. Likewise angered at a soul who had broken his commands, God handed it over to its enemies, who corrupted and totally dishonored it.

When a house has no master living in it, it becomes dark, vile and contemptible, choked with filth and disgusting refuse. So too is a soul which has lost its master, who once rejoiced there with his angels. This soul is darkened with sin, its desires are degraded, and it knows nothing but shame.

Woe to the path that is not walked on, or along which the voices of men are not heard, for then it becomes the haunt of wild animals. Woe to the soul if the Lord does not walk within it to banish with his voice the spiritual beasts of sin. Woe to the house where no master dwells, to the field where no farmer works, to the pilotless ship, storm-tossed and sinking. Woe to the soul without Christ as its true pilot; drifting in the darkness, buffeted by the waves of passion, storm-tossed at the mercy of evil spirits, its end is destruction.

When a farmer prepares to till the soil he must put on clothing and use tools that are suitable. So Christ, our heavenly king, came to till the soil of mankind devastated by sin. He assumed a body and, using the cross as his ploughshare, cultivated the barren soul of man. He removed the thorns and thistles which are the evil spirits and pulled up the weeds of sin. Into the fire he cast the straw of wickedness.

And when he had ploughed the soul with the wood of the cross, he planted in it a most lovely garden of the Spirit, that could produce for its Lord and God the sweetest and most pleasant fruit of every kind.

Though this homily was attributed to St. Macarius, an Egyptian abbot who died in AD 391, we now know that it was actually written about two centuries later in Upper Mesopotamia.  It appears in Migne’s Patrologia Graeca under the name of Macarius (Hom. 28: PG 34, 710-711) .  It also appears in the Roman Office of Readings for Wednesday of the 34th week in ordinary time with the accompanying biblical reading being 2 Peter 2:1-9.