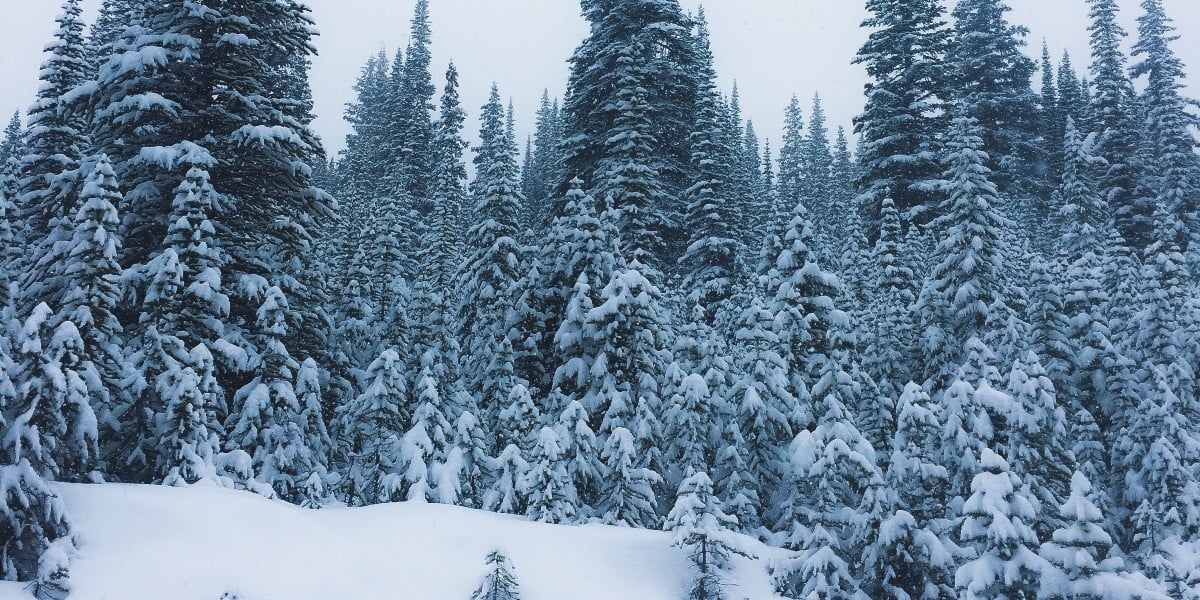 Christmas: Origins of the Feast

Where did December 25 come from as the celebration of Christmas, the birthday of Jesus?  What are the origins of the feast of Christ’s Navity?

None knows for sure when Christians began celebrating the birth of Jesus on December 25.  But it appears that by the fourth century, at least in the western part of the Christian world, that this date for Christmas was firmly established (January 6 was the date for Christmas at this time in the east).

It is true that we really don’t know the month or even the year he was born.  None of the four gospels gives us any information on what time of year his birth occurred.  The end of December was a logical time to celebrate his birth, though, at least in the Northern Hemisphere. After six months of daylight getting shorter and shorter and the sun getting lower and lower in the sky, the sun finally begins to make a come-back!  Especially before the days of Thomas Edison, people naturally breathed a sigh of relief and wanted to celebrate this victory over encroaching darkness.

Thus, on Dec. 25 a wide-spread religious group in the late Roman Empire celebrated “the birthday of Sol Invictus” or the Unconquerable Sun.  Christians, in celebrating Jesus’ birth at this time instead, were proclaiming their faith that he is the true “dawn from on high” (Luke 1: 78) and “the sun of righteousness” (Malachi 4:2).  For Christians, all the candles and lights of Christmas are ways of reminding themselves that Jesus is the light of the world.

Banner/featured image by Joshua Caswell on Scopio. Used with permission.