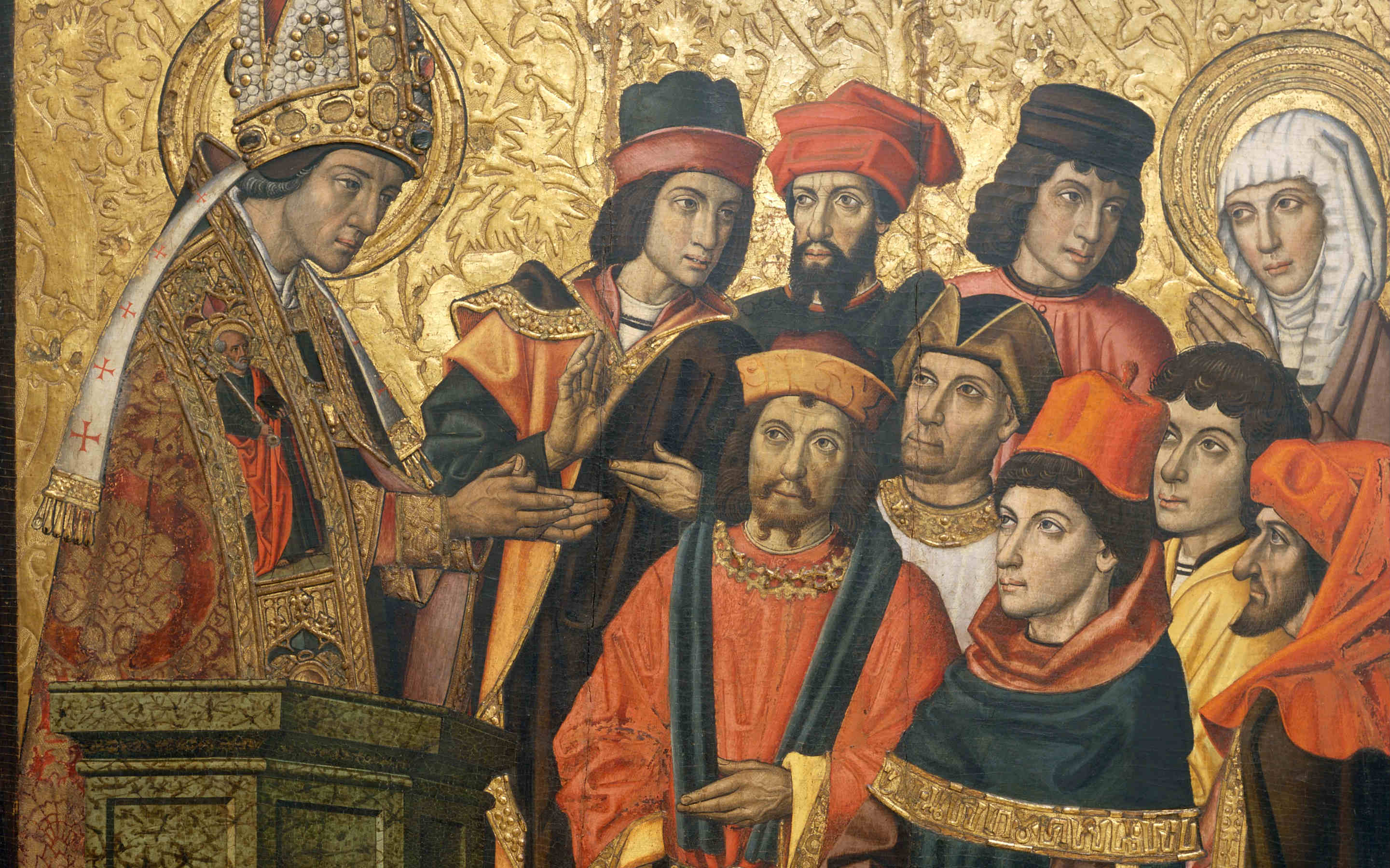 St. Augustine explains how King Solomon was a prototype or symbol of Jesus Christ and how the Jerusalem Temple was likewise an image or figure of his body, the Church.  Only those who build with the Lord build up the church effectively.  This passage is a great example of allegory or typology, the characteristic way the Early Church fathers interpreted the Old Testament following the example of Saint Paul.

Because Solomon had built a temple to the Lord – a prototype and an image of the future Church, the Lord’s body, which is why the Gospel says Destroy this temple and in three days I will raise it up – because the Solomon of history had built that temple, our Lord Jesus Christ, the true Solomon, built a temple for himself.

The name ‘Solomon’ means ‘Bringer of Peace’, and our Lord, the true Solomon, is the true bringer of peace, which is why the Apostle says He is our peace, who has made both into one. He is the true bringer of peace, who has taken two walls coming from different directions and joined them through himself, becoming the cornerstone that unites them: the believers who come from the people of the circumcision and the believers who come from the uncircumcised. He has made one Church from the two peoples, he has become their cornerstone and their peacemaker.

So because the historical Solomon, son of David and Bathsheba, king of Israel, was prefiguring this peacemaker when he built the Temple, Scripture takes care that you should not think that he himself was the peacemaker. Scripture shows you another Solomon, by beginning a psalm with the words, Unless the Lord builds the house, those who build it labor in vain [Ps 127]. So the Lord builds the house, the Lord Jesus Christ builds a house for himself. Many labor to build it, but if he is not the architect, in vain have its builders labored. 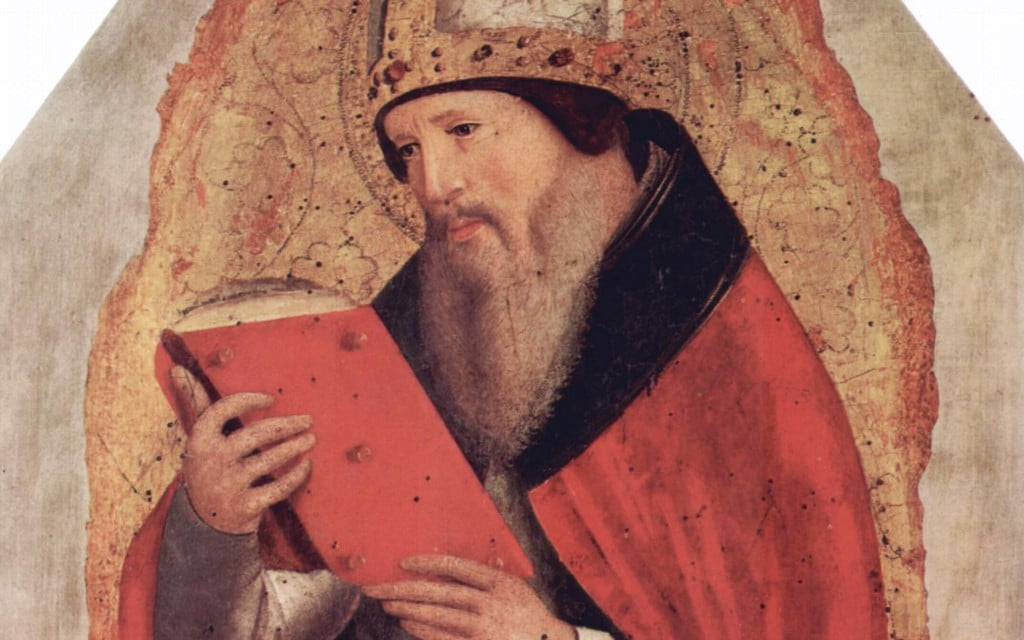 Who are they who work at building it? They are everyone in the Church who preaches the word of God or administers the sacraments of God. We all rush around, we all labor, we all build; and before us, others rushed, labored, built; but unless the Lord builds the house, those who build it labor in vain. For this reason, when they saw some of the people fall, the Apostles, and Paul himself, said: You and your special days and months and seasons and years! You make me feel I have wasted my time with you. Because he knew that he had been built up by the Lord from within, he wept over these others because he had worked among them to no avail.

Jesus Christ is the Builder

We speak in public, but he builds inside. How well do you listen? We can tell. What do you think of it? He alone knows, who sees your thoughts.  It is he who builds, he who gives advice, he who instills fear, he who opens the understanding, he who directs your perceptions and leads you to faith; and yet we too work, as laborers in the harvest.

This allegorical and typological example of patristic biblical interpretation focuses on Jesus Christ as the New Solomon and his body, the Church, as the new Temple.  It is an excerpt from St. Augustine’s discourse on the Psalm 127 (Ps. 126, 2: CCL 40, 1857-1858).  It appears in the Roman Office of Readings for Saturday of the 14th week of Ordinary time with the accompanying biblical reading drawn from Sirach 47:12-25.