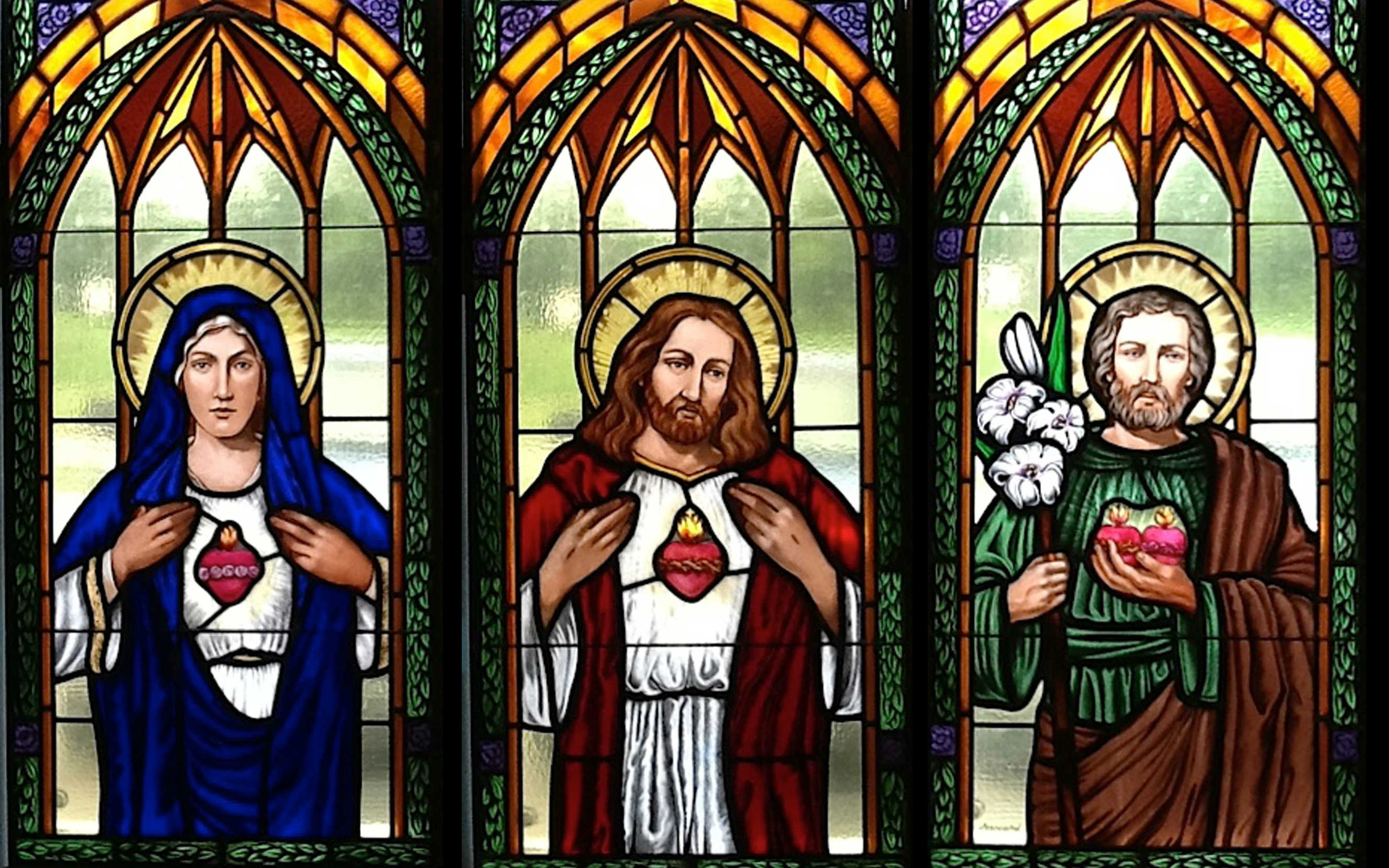 City of the Lord is the Church

Home > AA-Media  > Articles  > City of the Lord is the Church
St. Augustine of Hippo

As we have heard, so also have we seen. Truly blessed Church! You have both heard and seen. You have heard the promises, and you see their fulfilment; you have heard in prophecy, and you see in the Gospel. Yes, all that has now been brought to completion was prophesied in times past. Raise up your eyes, then, and cast your gaze around the world. See God’s people, your heritage, spread to the ends of the earth. See the Scripture now fulfilled: All the kings of the earth will adore him, all the nations will serve him. See fulfilled what has been said: Be exalted above the heavens, O God, and your glory above all the earth. See him whose hands and feet were pierced by nails, whose bones were numbered as they hung upon the wood, and for whose garments they cast lots. See him reigning, whom they saw hanging upon the cross; see him enthroned in heaven, whom they despised when he walked on the earth. See the word fulfilled: All the ends of the earth shall turn to the Lord, and all nations shall worship in his sight. See all this and shout with joy: As we have heard, so also have we seen.

Deservedly then the Church is itself called from among the Gentiles: Hear, O daughter, and see, and forget your people and your father’s house. Hear and see. First you hear what you do not see; later you will see what you have heard. For he says: A people I did not know served me, as soon as they heard me they obeyed. If they obeyed as soon as they heard, it follows that they did not see. What then of the passage: Those who were not told of him will see, and they who have not heard will understand? Those to whom the prophets were not sent were the first to hear and understand the prophets, whereas those who at first did not hear them were astonished when they heard them later. Those to whom the prophets were sent remained behind, possessing the books of Scripture but not understanding the truth, possessing the tables of the law but not keeping their inheritance. As we have heard, so also have we seen also applies to us. 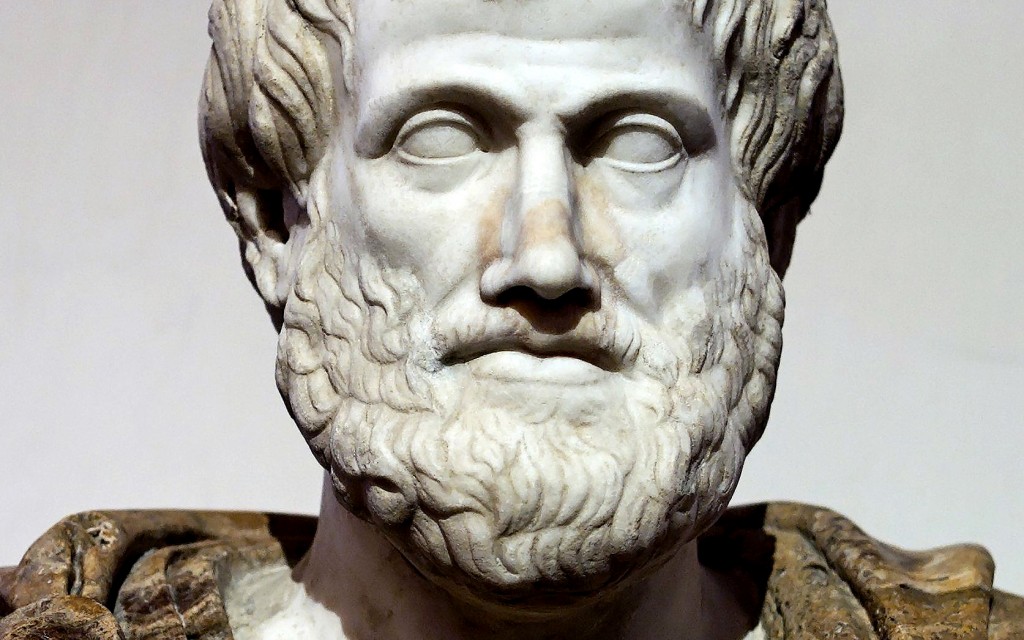 In the city of the Lord of hosts, in the city of our God, that is where we have heard; there too we have seen. God has made this city firm for ever. No one should say boastfully: See, here is Christ; see, he is there. Such a claim only leads to factions. But God has promised unity. The kings were gathered together in unity, not scattered through schisms. Yet perhaps that city which had gained possession of the world will at some time be overthrown? No, God has made it firm for ever. If God has made its foundation firm for ever, how can you fear that this foundation may collapse?