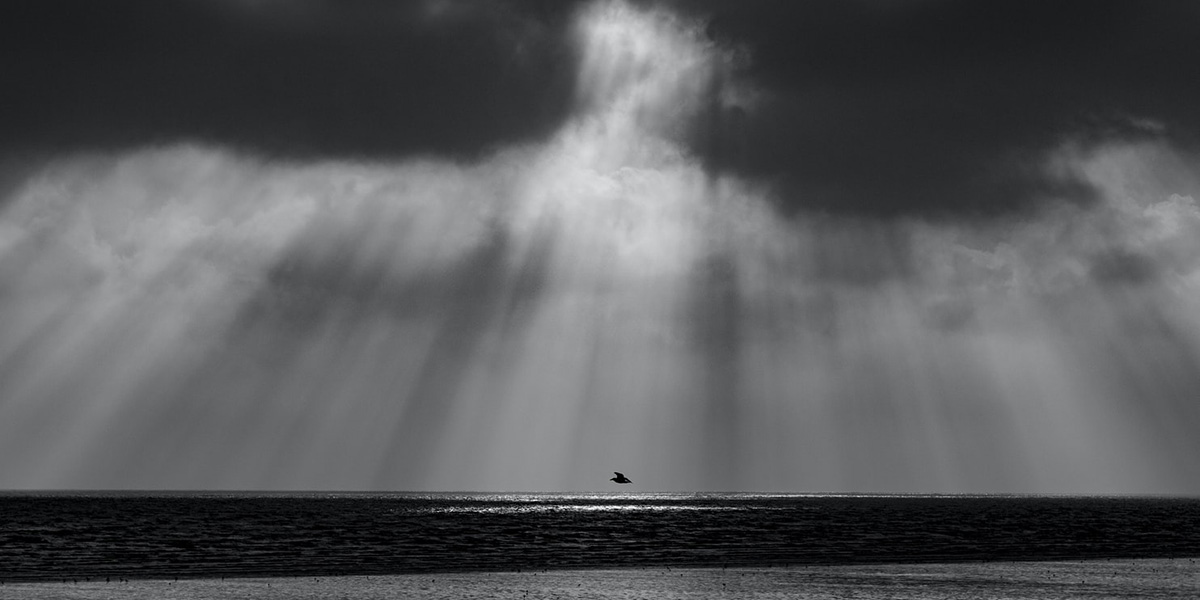 Conversion of the Angles – Gregory the Great

Glory to God in the highest and peace to his people on earth,because the grain of wheat has fallen into the earth and has died. Christ has died in order to reign in heaven. Not only that: by his death we live; by his weakness we are strengthened; by his passion we are freed from suffering; impelled by his love, we are seeking in Britain brothers whom we do not know; through his help we have found those for whom we were searching, although we were not acquainted with them.

Who, dear brother, is capable of describing the great joy of believers when they have learned what the grace of Almighty God and your own cooperation achieved among the Angles? They abandoned the errors of darkness and were bathed with the light of holy faith. With full awareness they trampled on the idols which they had previously adored with savage fear. They are now committed to Almighty God. The guidelines given them for their preaching restrain them from falling into evil ways. In their minds they are submissive to the divine precepts and consequently feel uplifted. They bow down to the ground in prayer lest their minds cling too closely to earthly things. Whose achievement is this? It is the achievement of him who said: My Father is at work until now and I am at work as well.

God chose illiterate preachers and sent them into the world in order to show the world that conversion is brought about not by men’s wisdom but rather by his own power. So in like manner God worked through weak instruments and wrought great things among the Angles. Dear brother, in this heavenly gift there is something which should inspire us with great fear and great joy.

For I know through your love for that people, specially chosen for you, that Almighty God has performed great miracles. But it is necessary that the same heavenly gift should cause you to rejoice with fear and to fear with gladness. You should be glad because by means of external miracles the souls of the Angles have been led to interior grace. But you should tremble, lest on account of these signs, the preacher’s own weak soul be puffed up with presumption; lest, while seeming externally raised aloft in honour, it fall internally as a result of vainglory.

We should remember that when the disciples on their joyous return from their preaching mission said to their heavenly master: Lord, in your name even devils were subjected to us, he immediately retorted: Do not rejoice about this but rather that your names are inscribed in heaven.

This excerpt from a letter of Pope St. Gregory the Great, written about 600AD, is used in the Roman Office of Readings for May 27, the liturgical memorial of St. Augustine of Canterbury, who was sent as missionary Archbishop to the Angles by the same Pope St. Gregory I.

Pope Saint Gregory I, commonly known as St. Gregory the Great, was one of the most fascinating of early Church leaders.  Son of a Roman Senator, Saint Gregory was born in Rome around 540AD and, following his dad’s footsteps, embarked upon a political career.  He rose through the ranks of civil service and eventually became Prefect (mayor) of the city of Rome.  At that point, Gregory discerned a call to deeper life with God so promptly gave away his wealth to the poor and entered the monastery of St. Andrew (ca. 574) where he ultimately became abbot (585).  The Pope, recognizing his talent, named him as one of the seven deacons of Rome and then sent him on a diplomatic mission as papal legate to the imperial city of Constantinople where he remained for five years.  Upon the death of the pope in 590, St. Gregory was elected to succeed him, the first monk ever elected as the Successor of Peter.   This man who wanted nothing else but to be a simple monk had to undergo a profound interior struggle before accepting this election as the will of God.  Immediately he set to work putting in order the affairs of a Church and society in chaos.  Like his predecessor Pope Leo the Great, he negotiated a “separate peace” with the invading barbarians, in this case the Lombards (592-3).  In light of the powerlessness of the Byzantine emperor in the West, he took over civic as well as spiritual leadership of Italy, appointing governors of the various Italian cities.  He, who had spent his own wealth to relieve the suffering of the poor, did much the same with the resources of the church.   He insisted on Papal primacy, and took the initiative in evangelization, sending monks from his former monastery led by Augustine to convert the Angles of Britain.     His abundant writings are more practical and spiritual than doctrinal or theoretical.  His “Liber Regulae Pastoralis” (592 ca) sets the standard of what a bishop should be.  His “Dialogues” recounts the life of his master, St. Benedict, and other saints of the period.  His Moralia in Job is a commentary on the book of Job according to the literal, moral, and spiritual senses of Scripture.  Very devoted to the liturgy, Gregory promoted sacred music and to this day the plainsong that comes down to us from this era is known as “Gregorian Chant.”  Gregory, who died in 604 AD, is known as one of the four greatest Latin-speaking Fathers and Doctors of the Church.  He is one of the few men in the history of the Church whose name is customarily followed by “the Great.”  His liturgical memorial is on September 3, the anniversary of his consecration as bishop of Rome and successor of St. Peter.  His favorite title for this exalted office was “servant of the servants of God.”