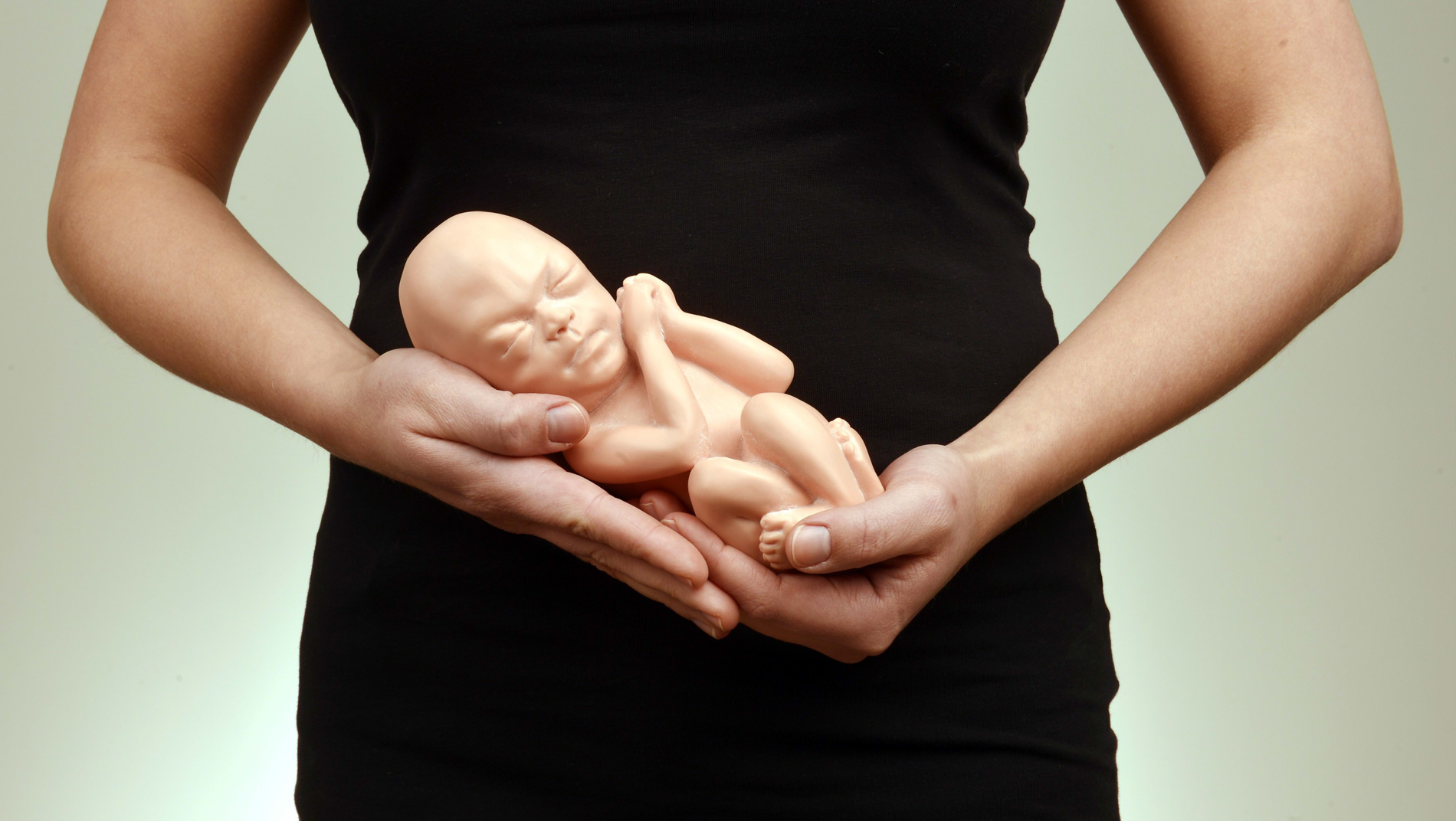 Such prudence would not be authentic if it did not include generosity. It must preserve awareness of the grandeur of the task of cooperating with the Creator in the transmission of life, which gives new members to society and new children to the Church. Christ’s Church has the fundamental solicitude of protecting and favoring life. She certainly thinks before all else of the life which Christ came to bring: “I have come so that they may have life and have it to the full” (Jn. 10:10). But life at all its levels comes from God, and bodily life is for man the indispensable beginning. In this life on earth sin has introduced, multiplied and made harder to bear suffering and death. But in taking their burden upon Himself, Jesus Christ has transformed them: for whoever believes in Him, suffering and death itself become instruments of resurrection. Hence Saint Paul can say: “I think that what we suffer in this life can never be compared to the glory, as yet unrevealed, which is waiting for us” (Rom. 8:18). And, if we make this comparison we shall add with him: “Yes, the troubles which are soon over, though they weigh little, train us for the carrying of a weight of eternal glory which is out of all proportion to them” (2 Cor. 4:17).

Congregation for the Doctrine of the Faith

The Congregation for the Doctrine of the Faith (CDF) is the department of the Pope’s Curia or administration that deals with clarifying Catholic doctrine and moral teaching. For many years, Cardinal Josef Ratzinger (Pope Benedict XVI) was the cardinal Prefect (director) of this Vatican department. The documents of this congregation are signed by the Pope and therefore are indeed carry his authority — they are an expression of the ordinary papal magisterium. The correct Cardinal Prefect of the CDF is the American Cardinal William Joseph Levada.