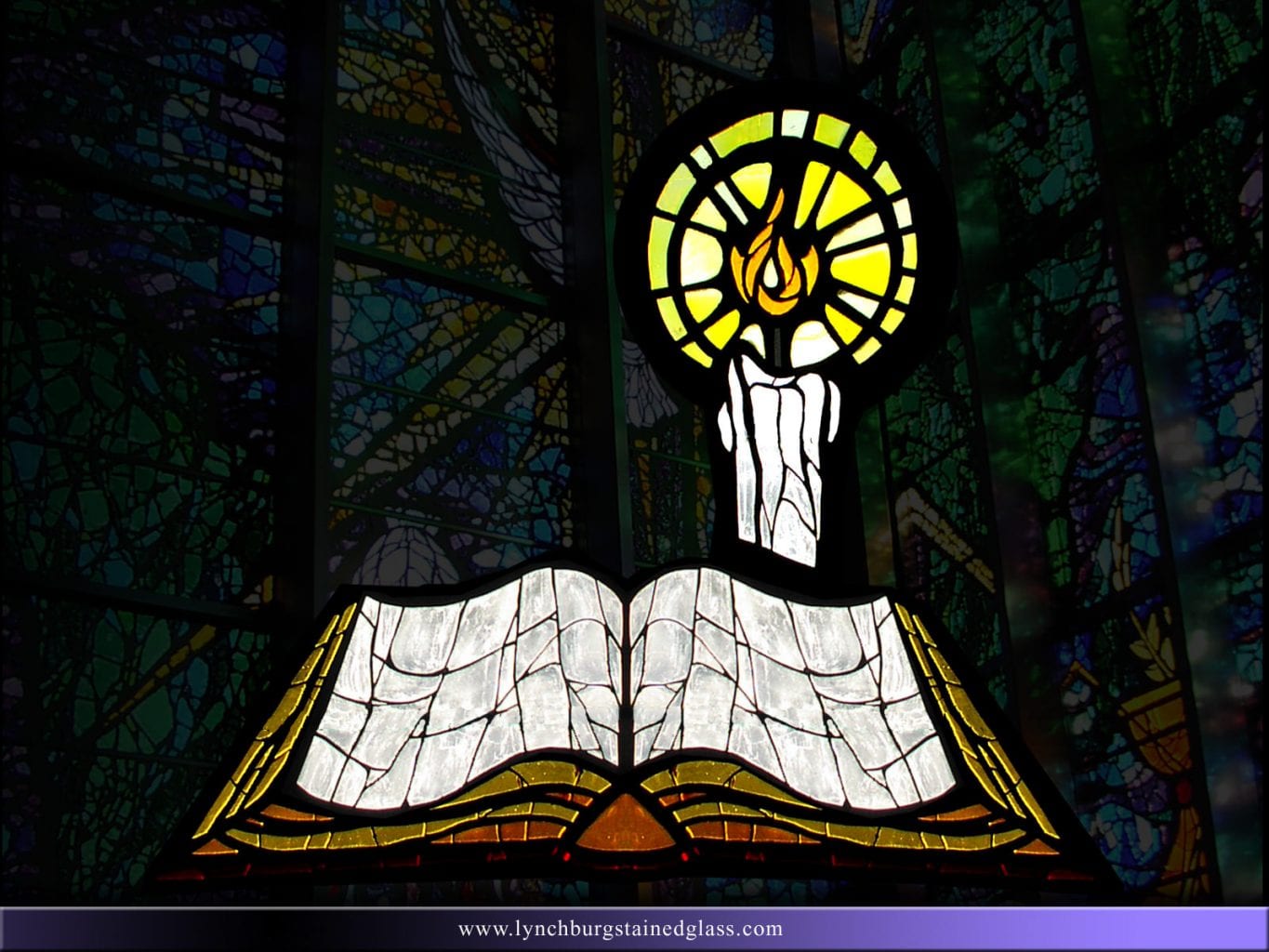 Development of Doctrine – Vincent of Lerins

Development of Doctrine – Vincent of Lérins, a church father of the 5th century from the island monastery of Lerins, distinguishes the legitimate growth in understanding of divine revelation from the false alteration of religion and Catholic orthodox dogma in the Church of Jesus Christ.

Is there to be no development of religion in the Church of Christ?  Certainly, there is to be development and on the largest scale.

Who can be so grudging to men, so full of hate for God, as to try to prevent it? But it must truly be development of the faith, not alteration of the faith. Development means that each thing expands to be itself, while alteration means that a thing is changed from one thing into another.

The understanding, knowledge and wisdom of one and all, of individuals as well as of the whole Church, ought then to make great and vigorous progress with the passing of the ages and the centuries, but only along its own line of development, that is, with the same doctrine, the same meaning and the same import.

The religion of souls should follow the law of development of bodies. Though bodies develop and unfold their component parts with the passing of the years, they always remain what they were. There is a great difference between the flower of childhood and the maturity of age, but those who become old are the very same people who were once young. Though the condition and appearance of one and the same individual may change, it is one and the same nature, one and the same person.

The tiny members of unweaned children and the grown members of young men are still the same members. Men have the same number of limbs as children. Whatever develops at a later age was already present in seminal form; there is nothing new in old age that was not already latent in childhood.

There is no doubt, then, that the legitimate and correct rule of development, the established and wonderful order of growth, is this: in older people the fullness of years always brings to completion those members and forms that the wisdom of the Creator fashioned beforehand in their earlier years.

If, however, the human form were to turn into some shape that did not belong to its own nature, or even if something were added to the sum of its members or subtracted from it, the whole body would necessarily perish or become grotesque or at least be enfeebled. In the same way, the doctrine of the Christian religion should properly follow these laws of development, that is, by becoming firmer over the years, more ample in the course of time, more exalted as it advances in age.

In ancient times our ancestors sowed the good seed in the harvest field of the Church. It would be very wrong and unfitting if we, their descendants, were to reap, not the genuine wheat of truth but the intrusive growth of error.

On the contrary, what is right and fitting is this: there should be no inconsistency between first and last, but we should reap true doctrine from the growth of true teaching, so that when, in the course of time, those first sowings yield an increase it may flourish and be tended in our day also.

This reading on the development of Christian doctrine is taken from St. Vincent of Lérins (Lerins) Commonitorium (Cap 23: PL 50, 667-668).  It is used in the Roman Catholic Office of Readings for Friday of the 27th week of ordinary time with the biblical text taken from I Timothy 6:1-10.

Saint Vincent of Lérins led a worldly life, perhaps in the military, before retiring to the monastery of Lerins off the coast of Cannes, France, which is now known as Saint-Honorat, after the monastery’s founder.  Three years after the Council of Ephesus (431), he wrote a book against heresies called the Commonitorium which became a famous source of teaching on the principles by which heresy could be distinguished from orthodoxy.  In it he enunciated an axiom that became classic: the true and Catholic doctrine is that which has been held always, everywhere, and by everyone — quod ubique, quod semper, quod ab omnibus creditum est.”  He died about ten years after writing this work, around the yea AD 445.  His feast day is May 24.  (Bio by Dr. Italy)