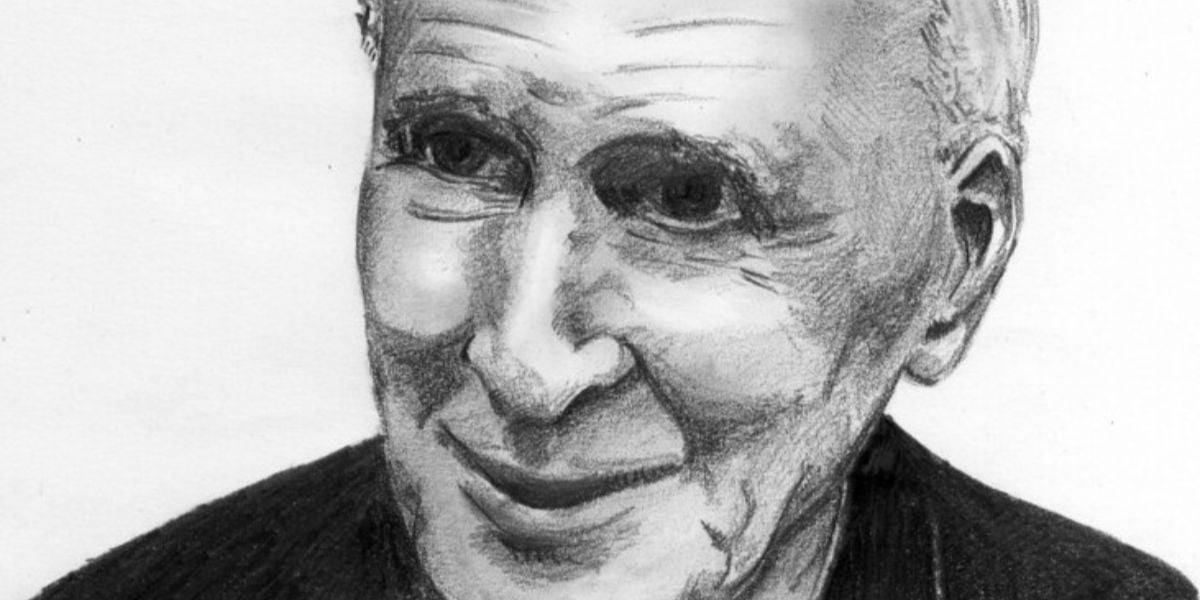 This doctoral dissertation abstract on “Henri de Lubac and the Recovery of the Traditional Hermeneutic” was submitted to the theology department of the Catholic University of America by Marcellino D’Ambrosio for completion of the requirements of a Ph.D. in historical theology.  The abstract was submitted and approved in 1985; the dissertation, directed by Avery Dulles, S.J.,  was completed and successfully defended in 1991.

This dissertation consists of an exposition and critical evaluation of de Lubac’s multi-volume study of patristic and medieval exegesis. Chapter 1 situates de Lubac’s work in the broader context of French ressourcement theology (la nouvelle théologie) and demonstrates that this movement’s approach to the recovery of tradition was both critical and hermeneutically sophisticated. After discussing the principal formative influences on de Lubac, chapter 2 shows that the consistent use of the ressourcement methodology of recovery is the most characteristic feature of de Lubac’s theology. 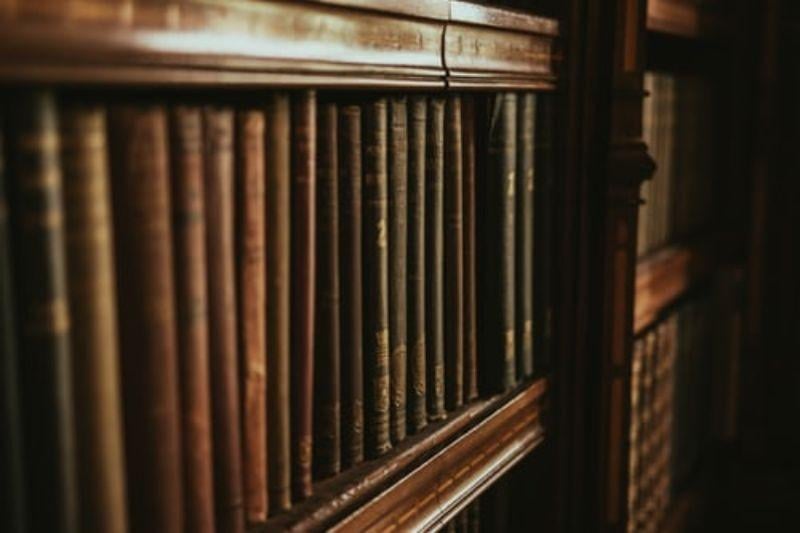 Each of the next three chapters examines one of the three distinct aspects of de Lubac’s recovery of the traditional hermeneutic. Chapter 3 follows de Lubac historically as he traces the origin and development of Christian allegory through the centuries and seeks to prove that there is indeed a core of hermeneutical principles common to all schools of Catholic exegesis. Chapter 4 reviews de Lubac’s synthetic attempt to grasp this ‘traditional hermeneutic’ as an organic whole within the medieval schema of the four senses. Chapter 5 shows how de Lubac’s contemporary reappropriation of the tradition takes the form of a critical synthesis of ancient and modern exegesis.

Chapter 6 concludes that de Lubac is generally successful in each of the three dimensions of his recovery of the exegetical tradition. First of all, his historiography is not only fundamentally sound, but has actually helped to provoke a major shift in scholarly opinion on the origin of Christian allegory and the interpretation of Origen, Aquinas, and others. Secondly, the synthetic dimension of his study uncovers a cohesiveness and hermeneutical depth in ancient exegesis which had not been widely recognized before him. Thirdly, the contemporary synthesis between ancient and modern exegesis which he advocates is precisely what is demanded by papal and conciliar teaching fromProvidentissimus Deus to Dei Verbum. In conclusion, chapter 6 shows how several recent trends in interpretation theory have paved the way for a greater appreciation of the hermeneutical wisdom implicit in both the ancient exegetical tradition and de Lubac’s attempt to ‘recover’ it.