Faith vs. Works? Paul, the Pharisee, & the Alabaster Jar

Paul tells us we are justified by faith, not works.  The story from Luke 7 about Jesus, the Pharisee, and woman with the alabaster jar helps us to understand what Paul means and why many debates over salvation by faith vs. works entirely miss the point.

But what does Scripture say?

First, let’s define our terms.   When St. Paul says “works” don’t justify us (Gal. 2:16-22), he is really referring to two things.  First of all, he is speaking about the “works” of the Mosaic Law, which include everything from dietary regulations to the Ten Commandments.  Secondly, he means good actions performed by willpower, without any particular help from God.  Paul had thought that rigorous observance of the Law by sheer force of willpower was the key to making a person right with God.  But his attempts to observe the law met with frustration (see Romans 7:15-24).  The Law made him aware of God’s will but did not enable him to carry it out.  “I cannot even understand my own actions.  I do not do what I want to do but what I hate . . . what a wretched man I am!”  His attempts at outward observance didn’t change his heart.   In fact his heart was so far from God that he cruelly persecuted the followers of Jesus, looking on in approval as St. Stephen was stoned to death (Acts 8:1).

In Romans 3:23 St. Paul lays it out: we have all sinned seriously.  None of us, on our own steam and by our own merits, can ever do enough to earn God’s friendship.  So God has fixed the problem – he offers his friendship to us as a free, undeserved gift in response to the sacrifice of Jesus His son.  That’s what “grace” means – a free, undeserved gift.  We become pleasing to him, reconciled to him, not by our own efforts, but by the cross of Christ.  We receive this gift through the act of faith.  So we are justified by faith, not by the works – at least not by the works of the Mosaic Law, done by our own strength. 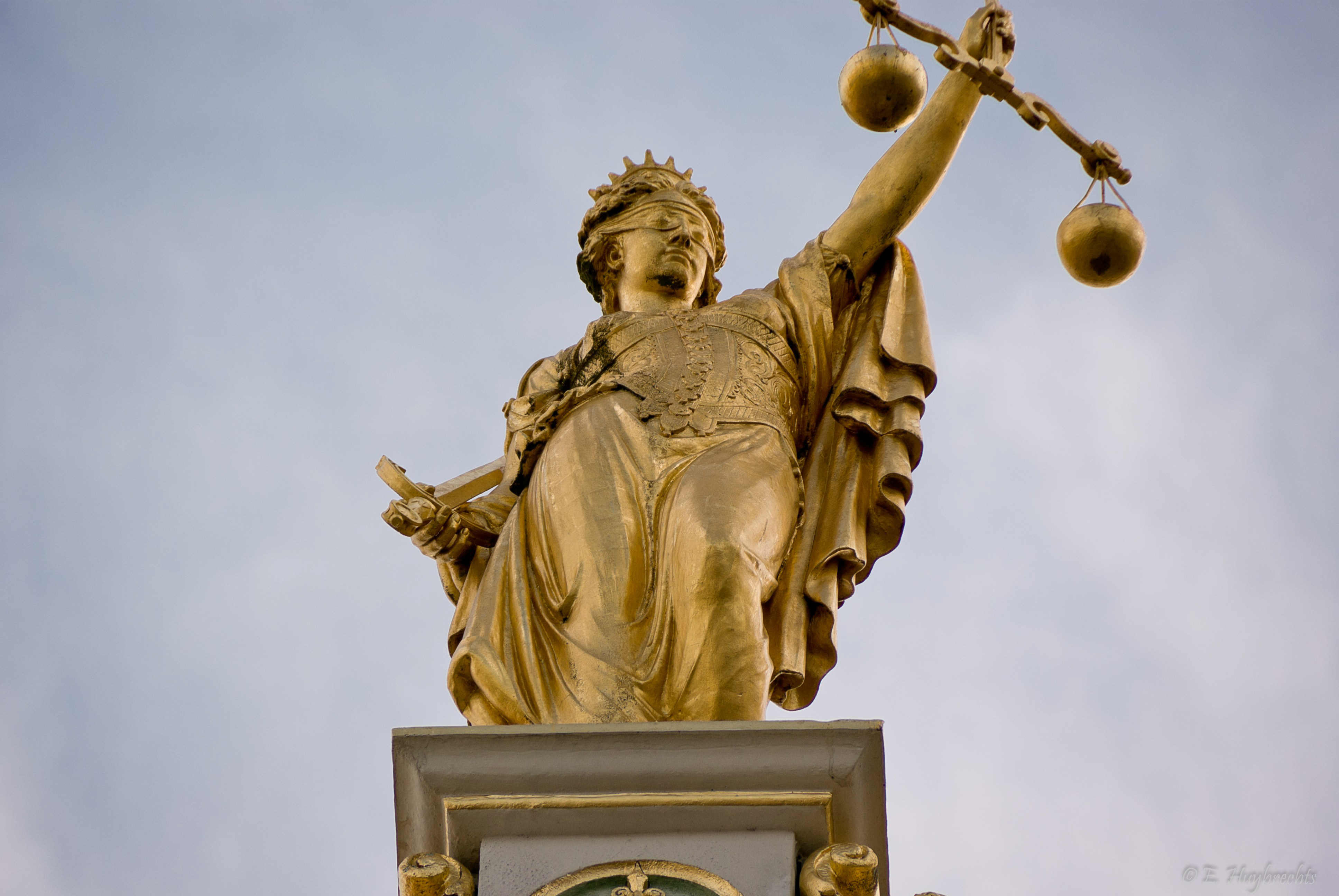 So the faith camp wins?  Not so fast.  Let’s take a closer look at what the Bible means by faith.

Many people think that faith is belief.  Belief that God exists . . . that Jesus is the son of God . . . that Jesus rose from the dead.   Intellectual assent to such truths is important, of couse.  It is an indispensable part of the act of faith.  Such belief often leads to religious actions – the hanging of crucifixes in our home, the wearing of medals, the recitation of prayers.  These acts of piety are also good.

But Sunday’s gospel says that belief and pious acts are not enough.  The Pharisee who invited Jesus to eat with him certainly believed in the existence of the God of Abraham, Isaac and Jacob.   And he, like every Pharisee, was all about pious practices.  But when Jesus came to eat at his house, he didn’t appear very excited about it.  In fact, Jesus notes that the host showed him little honor or love.  But an uninvited guest boldly barged in.  The woman, a notorious sinner, carried with her an alabaster jar of perfumed ointment.  Alabaster is a translucent type of marble that is not cheap.  But the contents of the jar probably represented at least several months of wages.  Yet she broke the expensive jar and used all the perfumed oil to anoint the Lord’s feet after she had washed them with her tears and dried them with her hair.  Jesus explained to the Pharisee that this extraordinary act of love was evidence that she’d been forgiven much.  And then, surprisingly, he said to her, “your faith has saved you” (Lk. 7:50).

Biblical faith is not just belief.  It is surrender.  It is a complete entrusting of oneself to God in Christ and acceptance of his power, his will, and his plan.  If we truly say yes to Him and let his grace into our hearts, we’ll never be the same.  His love begins to work through us and change our lives.  His Spirit takes up residence within us, giving us the strength to do what we could never do on our own, even to begin to love like He loves.

So true biblical faith is not passive.  It is active, dynamic, and alive.  That’s why St. James says that faith without works is dead (James 2:24-26).

So we are justified by faith, if we mean by this the authentic biblical faith that says yes to grace and causes us to walk in God’s ways.  And we are saved by works, if we mean the works of love that naturally flow from a faith that is truly alive and is aware of just how precious and undeserved grace really is.

So really, it’s not faith vs. works.  It’s faith that works.