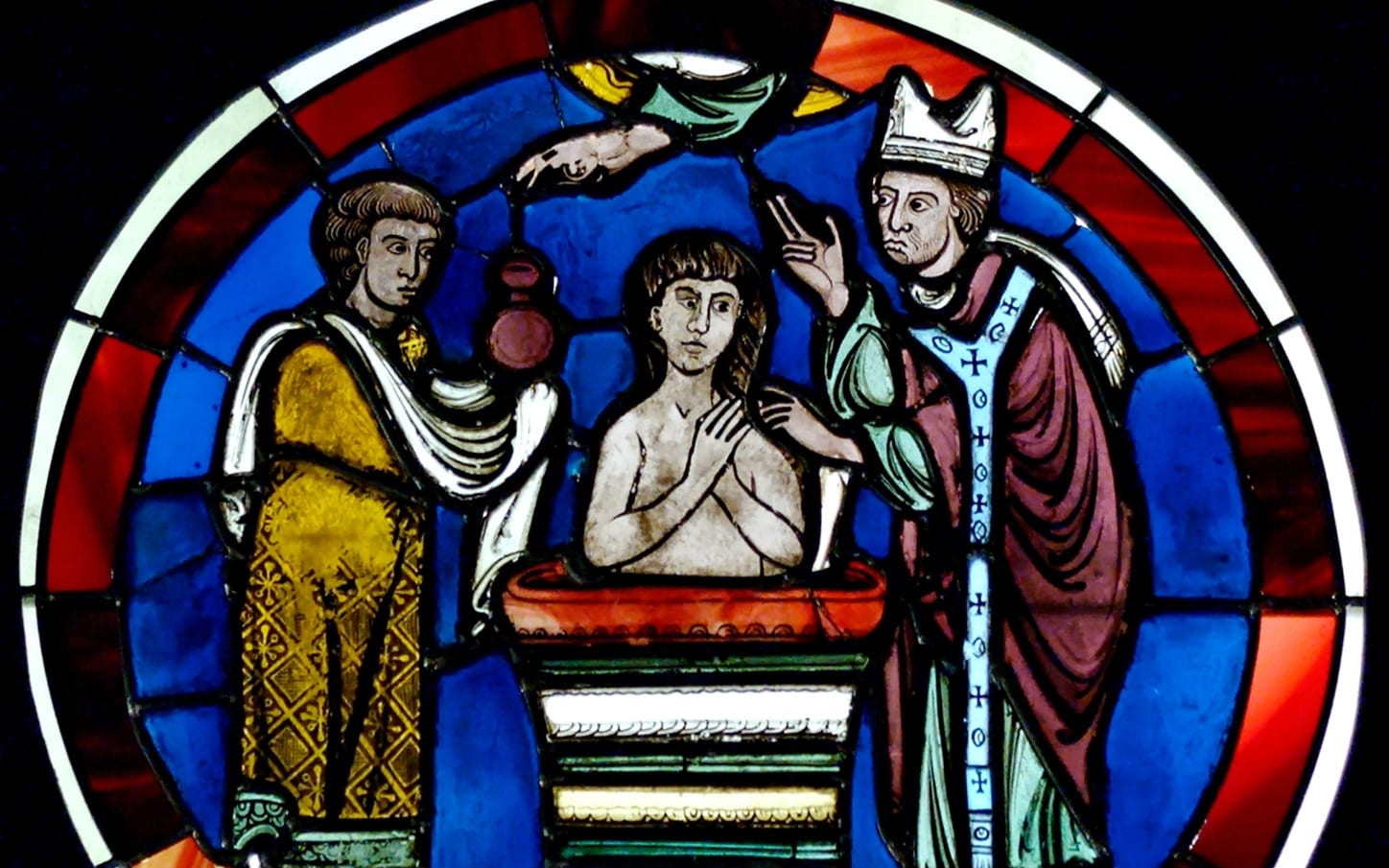 The topic has been under the consideration by the International Theological Commission, at the urging of Pope John Paul II (see ZENIT, Oct. 7, 2004).

Father Cantalamessa, the preacher to the Pontifical Household, offered these further reflections on the topic.

Some readers have said that they are perplexed by my affirmation that unbaptized children will not go to limbo but to heaven, which I expressed in my recent commentary on the Gospel of the feast of Christ’s Baptism, published by ZENIT News. This gives me the opportunity to clarify the reasons for my affirmation.

Jesus instituted the sacraments as ordinary means to salvation. They are ordinarily necessary and people who can receive them and refuse are accountable before God. But God didn’t bind himself to these means. Also of the Eucharist Jesus says: “Unless you eat the flesh of the Son of man you shall not have life” (John 6:53), but this doesn’t mean that anyone who has never received the Eucharist is not saved.

Baptism of desire and the feast of the Holy Innocents are confirmations of this. Some may counter that Jesus is involved in the death of Innocents who died because of him, which is not always the case of unbaptized babies. True, but also of what is done to the least of his brothers Jesus says: “You have done it to me” (Matthew 25:40).

The doctrine of limbo has never been defined as dogma by the Church; it was a theological hypothesis mostly depending on St. Augustine’s doctrine of original sin and was abandoned in practice long ago and theology too now dismisses it.

We should take seriously the truth of God’s universal will for salvation (“God wants everybody to be saved,” 1 Timothy 2:4), and also the truth that “Jesus died for all.” The following text of the Catechism of the Catholic Church seems to hold exactly the same position:

“As regards children who have died without Baptism, the Church can only entrust them to the mercy of God, as she does in her funeral rites for them. Indeed, the great mercy of God who desires that all men should be saved, and Jesus’ tenderness toward children which caused him to say: ‘Let the children come to me, do not hinder them,’ allow us to hope that there is a way of salvation for children who have died without Baptism. All the more urgent is the Church’s call not to prevent little children coming to Christ through the gift of holy Baptism” (CCC, 1261).

I don’t think that to affirm that unbaptized babies are saved will encourage abortion. People who neglect Church doctrine on abortion are scarcely concerned about other doctrines of the same Church. Even if there were grounds for such a fear, the abuse of a doctrine should never prevent us from holding it.

I must confess that the mere idea of a God eternally depriving an innocent creature of his vision simply because another person has sinned, or because of an accidental miscarriage, makes me shudder … and I am sure would make any unbeliever happy to stay away from the Christian faith. If hell consists essentially in the deprivation of God, limbo is hell!

Raniero Cantalamessa was born in Italy in 1934 and entered the Capuchin Franciscans as a young man. After his ordination to the priesthood, he completed doctoral studies in theology and classical languages and then began his teaching career. In 1979 he resigned his teaching position to become a full time preacher of the gospel. He was appointed preacher of the papal household by Pope John Paul II and has remained in that position under Popes Benedict and Francis. In that capacity, he preaches Advent and Lenten retreats to the Pope and his many assistants in the Roman Curia. A prolific author, Fr. Cantalamessa is also a popular speaker, invited to give talks and retreats around the world. When not traveling and preaching, he spends his time living in a hermitage in Rieti, Italy, where he ministers to the needs of a cloistered community of nuns.