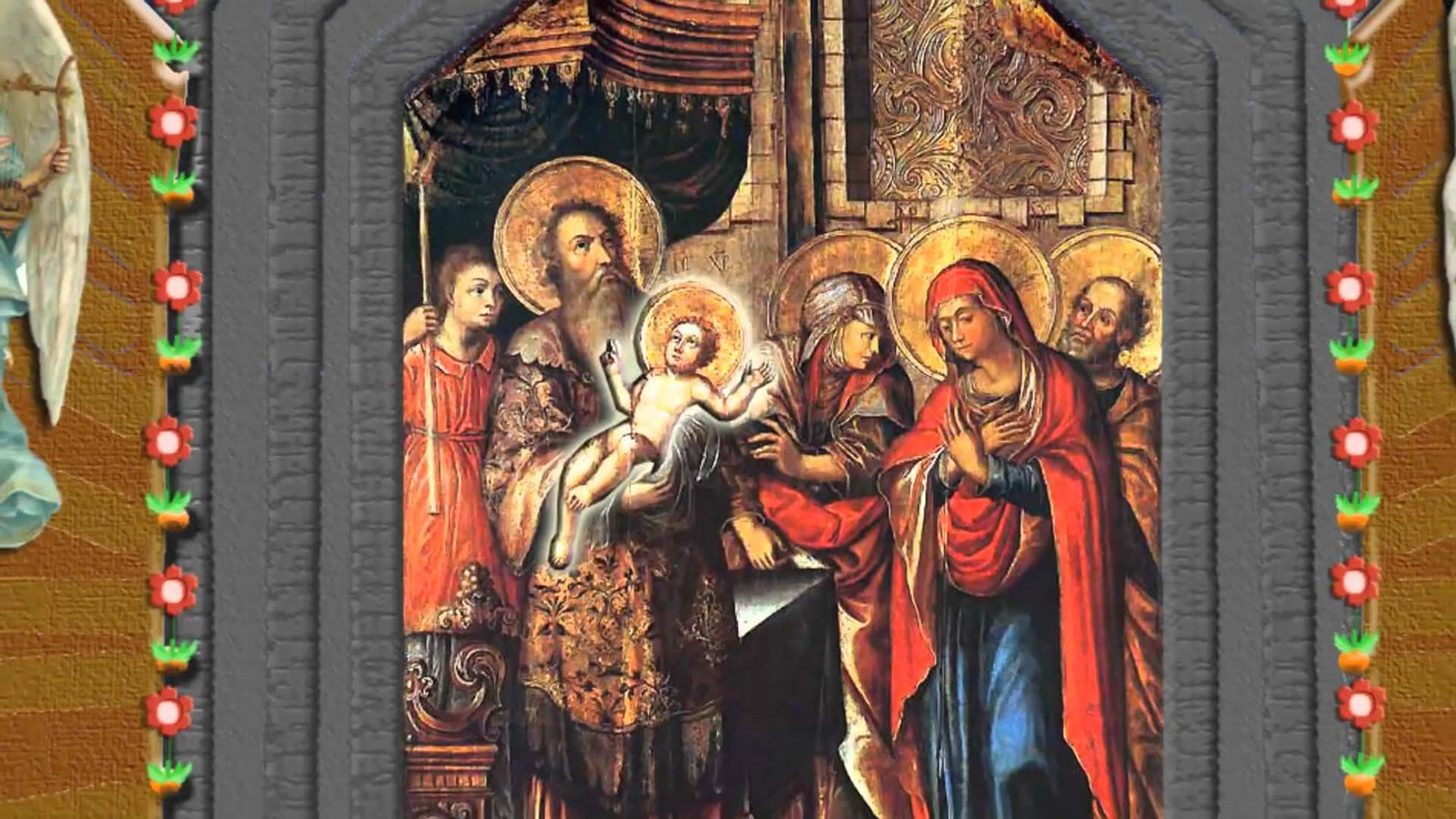 Firstborn of Many Brothers-Isaac of Stella

Firstborn of Many Brothers
Blessed Isaac of Stella

Just as the head and body of a man form one single man, so the Son of the Virgin and those he has chosen to be his members form a single man and the one Son of Man. Christ is whole and entire, head and body, say the Scriptures, since all the members form one body, which with its head is one Son of Man, and he with the Son of God is one Son of God, who himself with God is one God. Therefore the whole body with its head is Son of Man, Son of God, and God. This is the explanation of the Lord’s words: Father, I desire that as you and I are one, so they may be one with us.

And so, according to this well-known reading of Scripture, neither the body without the head, nor the head without the body, nor the head and body without God make the whole Christ. When all are united with God they become one God. The Son of God is one with God by nature; the Son of Man is one with him in his person; we, his body, are one with him sacramentally. Consequently those who by faith are spiritual members of Christ can truly say that they are what he is: the Son of God and God himself. But what Christ is by his nature we are as his partners; what he is of himself in all fullness, we are as participants. Finally, what the Son of God is by generation, his members are by adoption, according to the text: As sons you have received the Spirit of adoption, enabling you to cry, Abba, Father.

Through his Spirit, he gave men the power to become sons of God, so that all those he has chosen might be taught by the firstborn among many brothers to say: Our Father, who are in heaven. Again he says elsewhere: I ascend to my Father and to your Father.

By the Spirit, from the womb of the Virgin, was born our head, the Son of Man; and by the same Spirit, in the waters of baptism, we are reborn as his body and as sons of God. And just as he was born without any sin, so we are reborn in the forgiveness of all our sins. As on the cross he bore the sum total of the whole body’s sins in his own physical body, so he gave his members the grace of rebirth in order that no sin might be imputed to his mystical body. It is written: Blessed is the man to whom the Lord imputes no sin. The blessed man of this text is undoubtedly Christ, who forgives sins insofar as God is his head. Insofar as this man is the head of the body, no sin is forgiven him. But insofar as the body that belongs to this head consists of many members, sin is not imputed to it.

Just in himself, it is he who justifies himself. He alone is both Saviour and saved. In his own body on the cross he bore what he had washed from his body by the waters of baptism. Bringing salvation through wood and through water, he is the Lamb of God who takes away the sins of the world which he took upon himself. Himself a priest, he offers himself as sacrifice to God, and he himself is God. Thus, through his own self, the Son is reconciled to himself as God, as well as to the Father and to the Holy Spirit.

Born ca. 1100AD, Blessed Isaac entered the Cistercian Monastery of Citeaux, near Dijon, France, in the early years of the Cistercian order.  A contemporary of St. Bernard of Clairvaux, Isaac became abbot of the Cistercian monastery of Stella where he was renowned for his holiness and the teaching he gave his monks to help them advance in the spiritual life.  He died in 1169AD.