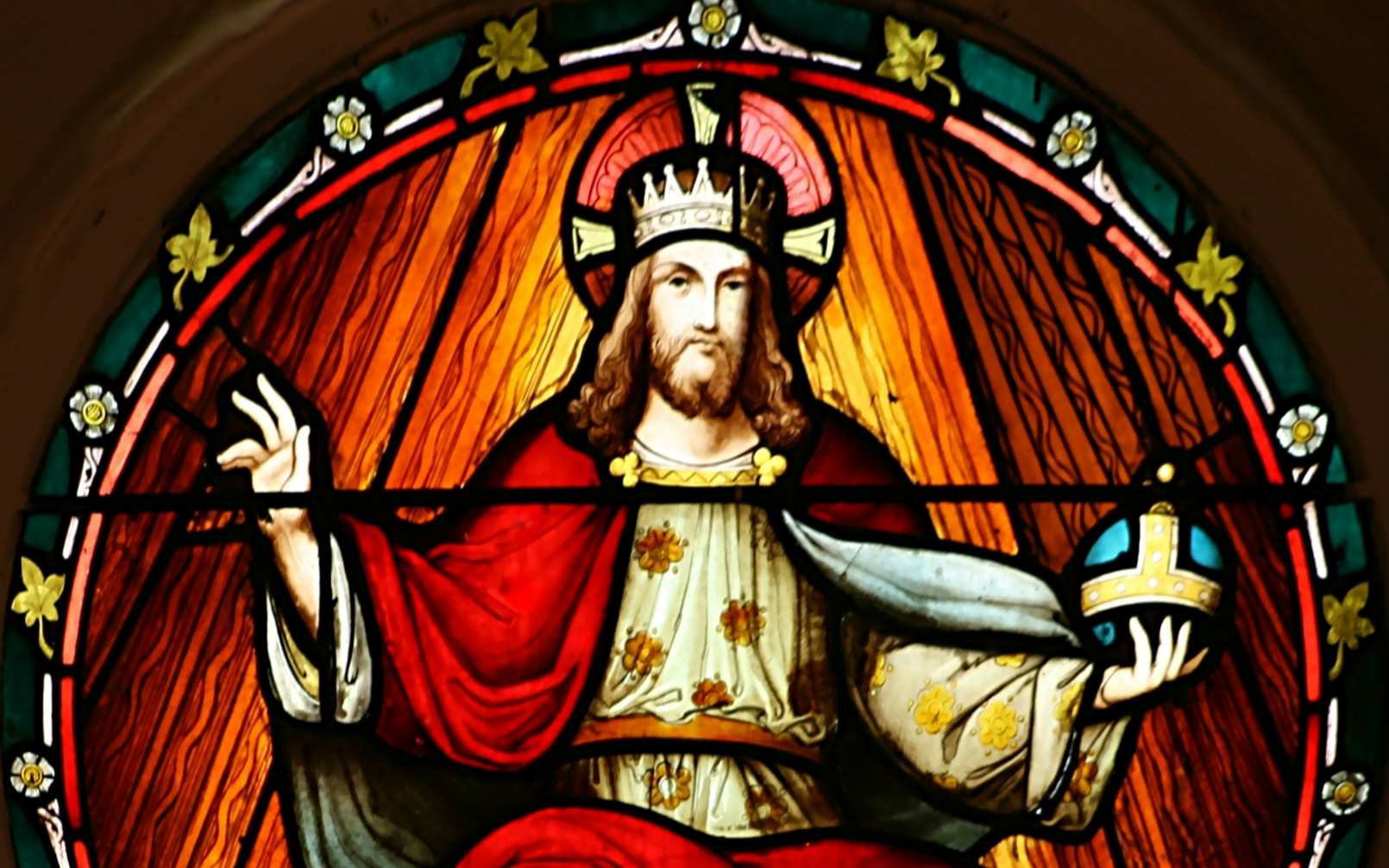 Christ has clearly added a law here, binding us to a definite condition, that we should ask for our debts to be forgiven us only as much as we ourselves forgive our debtors, knowing that we cannot obtain what we seek in respect of our own sins unless we ourselves have acted in exactly the same way to those who have sinned against us. This is why he says in another place: By whatever standard you measure, by that standard will you too be measured. And the servant who had all his debt forgiven him by his master but would not forgive his fellow-servant was cast into prison: because he would not forgive his fellow-servant, he lost the indulgence that his master had granted him.
And Christ makes this point even more strongly in his teaching: When you stand up to pray, he says, if you have anything against anyone, forgive it, so that your Father who is in heaven may forgive your sins. But if you do not forgive, nor will your Father in heaven forgive you. On the day of judgement there are no possible excuses: you will be judged according to your own sentence, and whatever you have inflicted, that is what you will suffer.

For God commands us to be peacemakers, and to agree, and to be of one mind in his house. What he has made us by the second birth he wishes us to continue during our infancy, that we who have begun to be children of God may abide in his peace, and that having one spirit we should also have one heart and one mind. Thus God does not accept the sacrifice of one who is in disagreement but commands him to go back from the altar and first be reconciled with his brother, so that God may be placated by the prayers of a peacemaker. Our peace and concord are the greatest possible sacrifice to God – a people united in the unity of the Father, and of the Son, and of the Holy Spirit.

Not even when Abel and Cain were making the first sacrifice – not even then did God pay attention to their gifts. He looked into their hearts, and the gift that was acceptable was the one offered by the one who was acceptable in his heart. Abel, peaceable and righteous in sacrificing in innocence to God, taught the rest of us that when we bring our gift to the altar we should come, like him, with the fear of God, with a heart free of deceit, with the law of righteousness, with the peace of concord. He sacrificed in such a way, and so he was worthy to become, afterwards, himself a sacrifice to God: he who bore witness through the first martyrdom, who initiated the Lord’s passion by the glory of his blood, had both the Lord’s righteousness and the Lord’s peace. Such are those who are crowned by the Lord at the end; such are those who will sit and judge with him on the day of judgement.

But he who quarrels and stirs up discord, he who is not at peace with his brethren – the Apostle and holy Scripture together testify that even if he meets death for the sake of Christ’s name, he will still be held guilty of fraternal dissension, for it is written,whoever hates his brother is a murderer, and the murderer cannot attain the kingdom of heaven or abide with God. No-one can be with Christ who preferred to imitate Judas rather than Christ.

This excerpt from a treatise on the Lord’s Prayer by Saint Cyprian of Carthage, bishop and martyr (Cap 1-3: CSEL 3, 267-268), is used in Roman Office of Readings for Friday of the 11th week in ordinary time, with the accompanying biblical reading taken from Judges 13:1-25. It discusses the importance and power and strict obligation of forgiving our brothers and sisters from the heart if we ourselves wish to be forgiven by God.