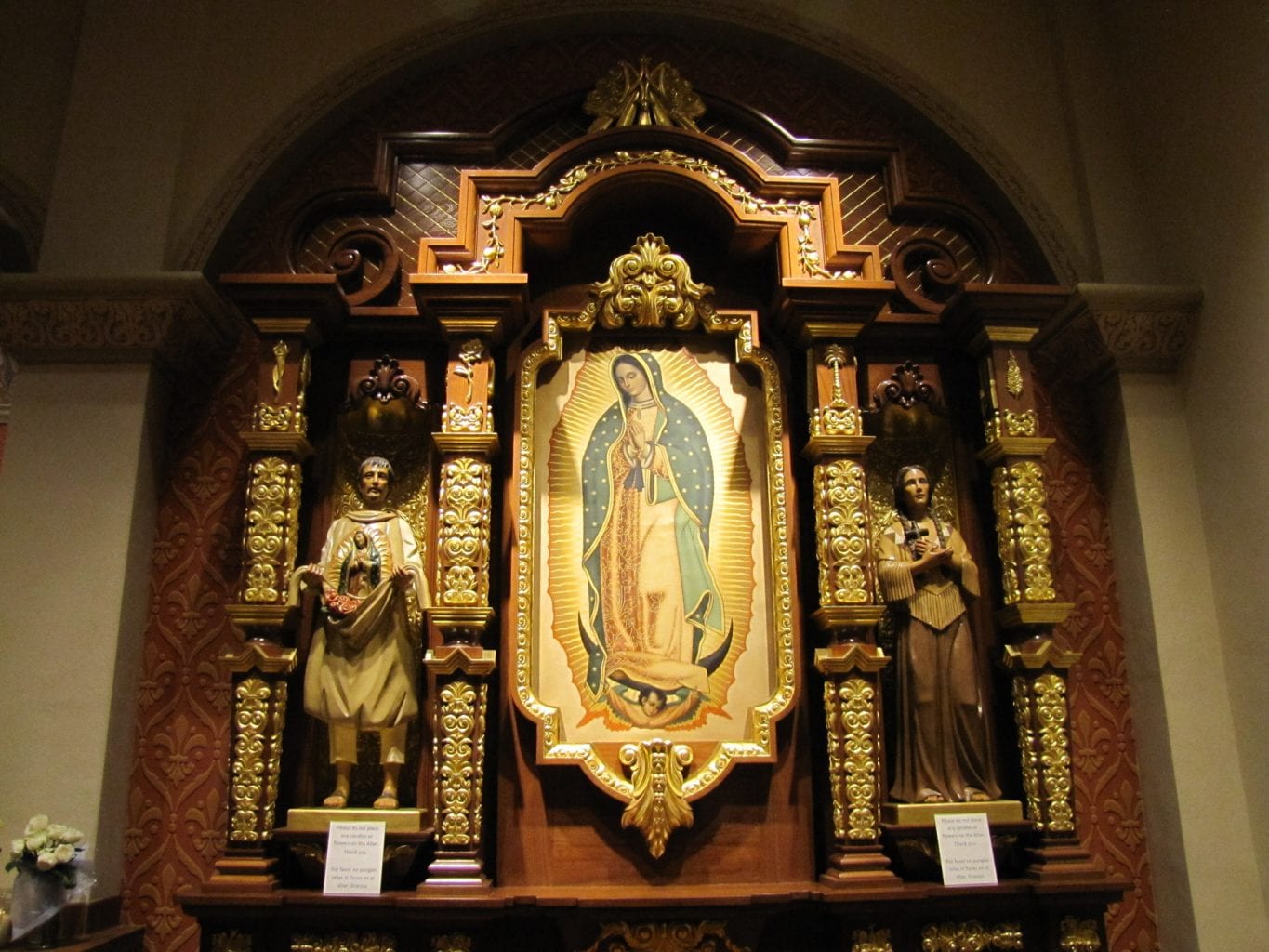 On the Future of Christianity – Cardinal Ratzinger

1October-2001 — ZENIT.org News Agency
“Above All, We Should Be Missionaries”
VATICAN CITY, (ZENIT.org-Avvenire).- Cardinal Joseph Ratzinger has a blunt message for Catholics today. “We cannot calmly accept the rest of humanity falling back again into paganism,” says the prefect of the Vatican Congregation for the Doctrine of the Faith in “God and the World,” the new book-interview he granted German journalist Peter Seewald. St. Paul´s in Italy recently published the book. Following are some of the book´s questions and answers that were highlighted by the Italian newspaper Avvenire.

• Q: Many years ago, you spoke in prophetic terms about the Church of the future. At the time you said, “it will be reduced in its dimensions, it will be necessary to start again. However, from this test a Church would emerge that will have been strengthened by the process of simplification it experienced, by its renewed capacity to look within itself.” What are the prospects that await us in Europe?

• Cardinal Ratzinger: To begin with, the Church “will be numerically reduced.” When I made this affirmation, I was overwhelmed with reproaches of pessimism.

And today, when all prohibitions seem obsolete, among them those that refer to what has been called pessimism and which, often, is nothing other than healthy realism, increasingly more [people] admit the decrease in the percentage of baptized Christians in today´s Europe: in a city like Magdeburg, Christians are only 8% of the total population, including all Christian denominations. Statistical data shows irrefutable tendencies. In this connection, in certain cultural areas, there is a reduction in the possibility of identification between people and Church. We must take note, with simplicity and realism. The mass Church may be something lovely, but it is not necessarily the Church´s only way of being. The Church of the first three centuries was small, without being, by this fact, a sectarian community. On the contrary, it was not closed in on itself, but felt a great responsibility in regard to the poor, the sick-in regard to all. There was room in its heart for all those nourished by a monotheist faith, in search of a promise. This awareness of not being a closed club, but of being open to the totality of the community, has always been a constant component of the Church. The process of numerical reduction, which we are experiencing today, will also have to be addressed precisely by exploring new ways of openness to the outside, of new ways of participation by those who are outside the community of believers. I have nothing against people who, though they never enter a church during the year, go to Christmas midnight Mass, or go on the occasion of some other celebration, because this is also a way of coming close to the light. Therefore, there must be different forms of involvement and participation.

• Q: However, can the Church really renounce its aspiration to be a Church of the majority?
• Cardinal Ratzinger: We must take note of the decrease in our lines but, likewise, we must continue to be an open Church. The Church cannot be a closed, self-sufficient group.

Above all, we should be missionaries, in the sense of proposing again to society those values that are the foundation of the constitutive form that society has given itself, and which are at the base of the possibility to build a really human social community. The Church will continue to propose the great universal human values. Because, if law no longer has common moral foundations, it collapses insofar as it is law. From this point of view, the Church has a universal responsibility. As the Pope says, missionary responsibility means, precisely, to really attempt a new evangelization. We cannot calmly accept the rest of humanity falling back again into paganism. We must find the way to take the Gospel, also, to nonbelievers. The Church must tap all her creativity so that the living force of the Gospel will not be extinguished.

• Q: What changes will the Church undergo?
• Cardinal Ratzinger: I think we will have to be very cautious when it comes to the risk of forecasts, because historical development has always produced many surprises. Futurology often crashes.

For example, no one risked forecasting the fall of the Communist regimes. World society will change profoundly, but we are still not in a position to predict what the numerical decrease of the Western world will imply, which is still dominant, what Europe´s new face will be like, given the migratory currents, what civilization, and what social forms will be imposed. What is clear, in any event, is the different composition of the potential on which the Western Church will be sustained. What is most important, in my opinion, is to look at the “essence,” to use an expression of Romano Guardini. It is necessary to avoid elaborating fantastic pre-constructions of something that could manifest itself very differently and that we cannot prefabricate in the meanderings of our brain, but to concentrate on the essential, which later might find new ways of incarnating itself. A process of simplification is important, which will enable us to distinguish between what is the master beam of our doctrine, of our faith, what is of perennial value in it. It is important to propose again the great underlying constants in their fundamental components, the questions on God, salvation, hope, life, especially what has a basic ethical value.