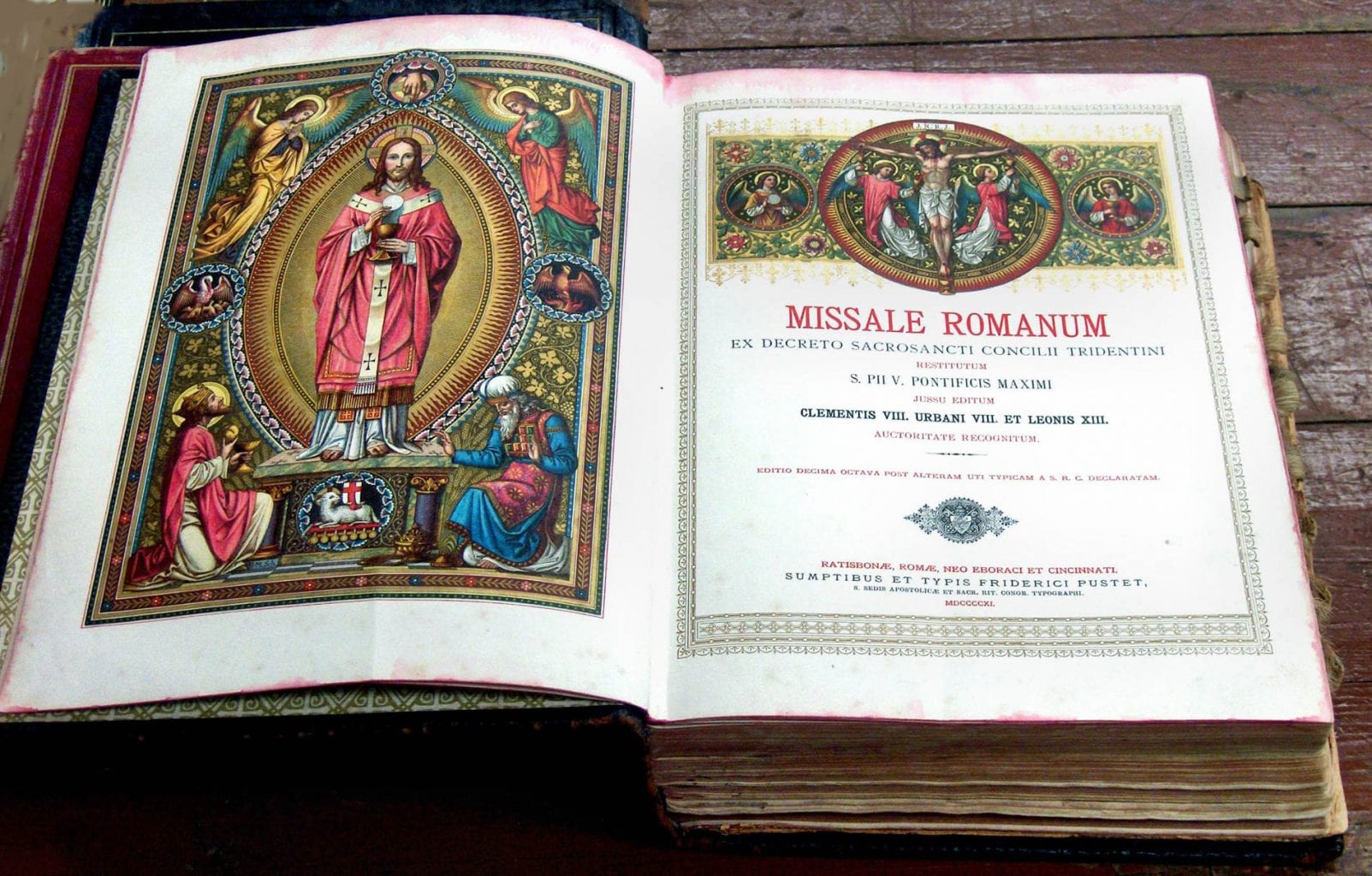 General Instruction of the Roman Missal

This text is confirmed for use in the Dioceses of the United States of America. Persons from other nations should consult the local Episcopal Conference regarding the appropriate text for their nation.

Contents
Foreword to This Edition
Decree of Confirmation
Decree of Publication
The General Instruction of the Roman Missal
Preamble
A Witness to Unchanged Faith
A Witness to Unbroken Tradition
Accommodation to New Conditions
Chapter 1
The Importance and Dignity of the Eucharistic Celebration
Chapter II
The Structure of the Mass, Its Elements and Its Parts
I. The General Structure of the Mass
II. The Different Elements of the Mass
Reading and Explaining the Word of God
The Prayers and Other Parts Pertaining to the Priest
The Other Formulas in the Celebration
The Vocal Expression of the Different Texts
The Importance of Singing
Movements and Posture
Silence
III. The Individual Parts of the Mass