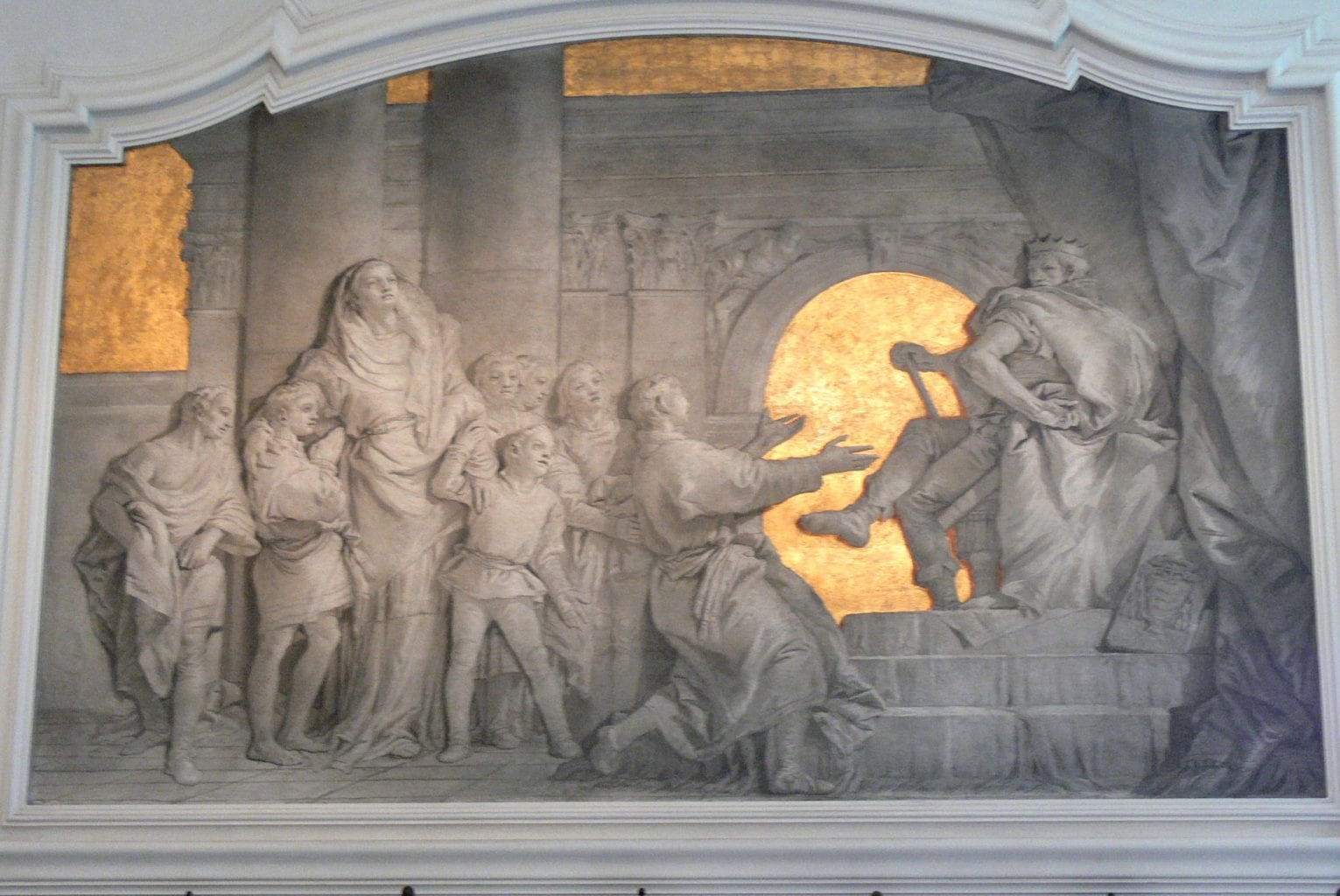 Historical Background to the New Testament

37                   Tiberius succeeded as Caesar by Gaius Caligula who makes Herod Agrippa I, brother of Herodias, king of former tetrarchy of Philip in Gaulinitis–Trachonitis

41                   Caligula murdered, succeeded by Claudius.  Herod Agrippa I, grandson of Herod the Great, made vassal king of all the territory ruled by his grandfather

52                   Marcus Julius Agrippa II, son of Herod Agrippa I, given the old tetrachy of Philip by Claudius.  M. Antonius Felix made procurator of Judea, marries Drusilla, sister of Agrippa II.  Before all these Paul pleads his case in Acts

This chronology of the New Testament period provides exact or approximate dates for the birth of Christ, the death and resurrection of Jesus, the dates for the Roman Emperors who reigned during the lifetime of Jesus and the apostles, the conversion of Saint Paul, the main events in the life of St. Paul including his conversion and martyrdom, the writing of the epistles and the gospels, and the first and second destructions of Jerusalem and the Temple by the Romans.

Born in Ireland in AD 543, the same year St. Benedict died at Monte Cassino, St. Columbanus (from the Latin word meaning “dove”) entered an Irish Monastery. At the age of 40, he received permission to depart with several disciples to preach the gospel on the continent. After establishing monasteries in what is now France, he traveled to Northern Italy where he was given a desolate parcel of land between Milan and Genova. The monastery of Bobbio, which he established there, became the center of orthodox Christianity in Northern Italy, where stubborn remnants of the Arian heresy still lingered. Columbanus wrote on many topics. His monastic rule, much shorter than the rule of St. Benedict, reflects the Celtic monastic tradition and its distinctive customs. The impact of his writings and his work as abbot was great– his disciples are credited with founding over 100 monasteries all over Europe. He died in AD 615 at Bobbio, where his relics remain to this day.