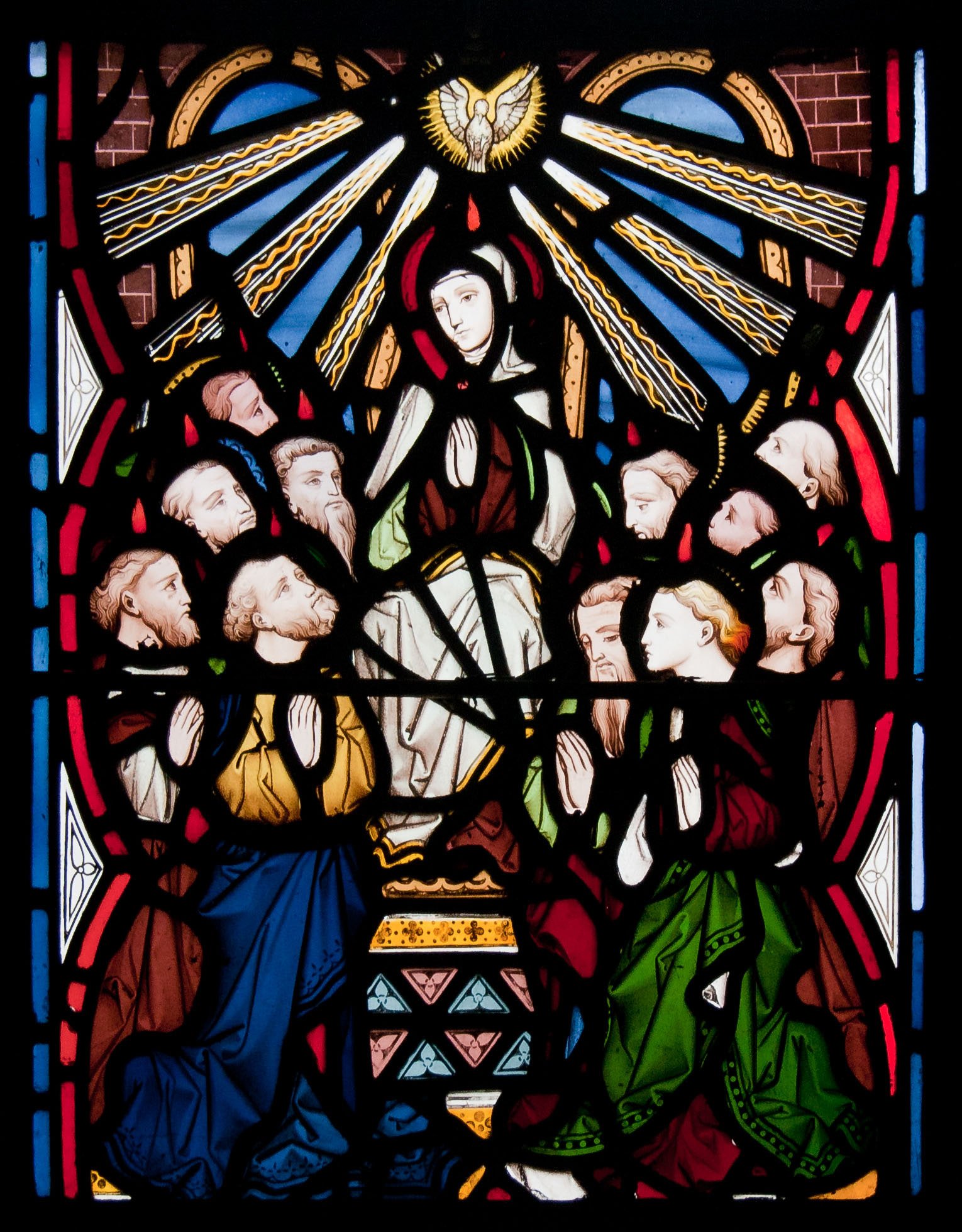 Our obligation is to do God’s will, and not our own. We must remember this if the prayer that our Lord commanded us to say daily is to have any meaning on our lips. How unreasonable it is to pray that God’s will be done, and then not promptly obey it when he calls us from this world! Instead we struggle and resist like self-willed slaves and are brought into the Lord’s presence with sorrow and lamentation, not freely consenting to our departure, but constrained by necessity. And yet we expect to be rewarded with heavenly honours by him to whom we come against our will! Why then do we pray for the kingdom of heaven to come if this earthly bondage pleases us? What is the point of praying so often for its early arrival if we would rather serve the devil here than reign with Christ.

The world hates Christians, so why give your love to it instead of following Christ, who loves you and has redeemed you? John is most urgent in his epistle when he tells us not to love the world by yielding to sensual desires. Never give your love to the world, he warns, or to anything in it. A man cannot love the Father and love the world at the same time. All that the world offers is the lust of the flesh, the lust of the eyes and earthly ambition. The world and its allurements will pass away, but the man who has done the will of God shall live for ever. Our part, my dear brothers, is to be single-minded, firm in faith, and steadfast in courage, ready for God’s will, whatever it may be. Banish the fear of death and think of the eternal life that follows it. That will show people that we really live our faith.

We ought never to forget, beloved, that we have renounced the world. We are living here now as aliens and only for a time. When the day of our homecoming puts an end to our exile, frees us from the bonds of the world, and restores us to paradise and to a kingdom, we should welcome it. What man, stationed in a foreign land, would not want to return to his own country as soon as possible? Well, we look upon paradise as our country, and a great crowd of our loved ones awaits us there, a countless throng of parents, brothers and children longs for us to join them. Assured though they are of their own salvation, they are still concerned about ours. What joy both for them and for us to see one another and embrace! O the delight of that heavenly kingdom where there is no fear of death! O the supreme and endless bliss of everlasting life!

There, is the glorious band of apostles, there the exultant assembly of prophets, there the innumerable host of martyrs, crowned for their glorious victory in combat and in death. There in triumph are the virgins who subdued their passions by the strength of continence. There the merciful are rewarded, those who fulfilled the demands of justice by providing for the poor. In obedience to the Lord’s command, they turned their earthly patrimony into heavenly treasure.

My dear brothers, let all our longing be to join them as soon as we may. May God see our desire, may Christ see this resolve that springs from faith, for he will give the rewards of his love more abundantly to those who have longed for him more fervently.

This excerpt from a treatise on the man’s mortality by Saint Cyprian of Carthage, bishop and martyr (Cap 18: CSEL 3, 308), is used in Roman Catholic Office of Readings for Friday of the last or 34th week in ordinary time, with the accompanying biblical reading taken from 2Peter 3:1-18 on the second coming of the Lord Jesus Christ.