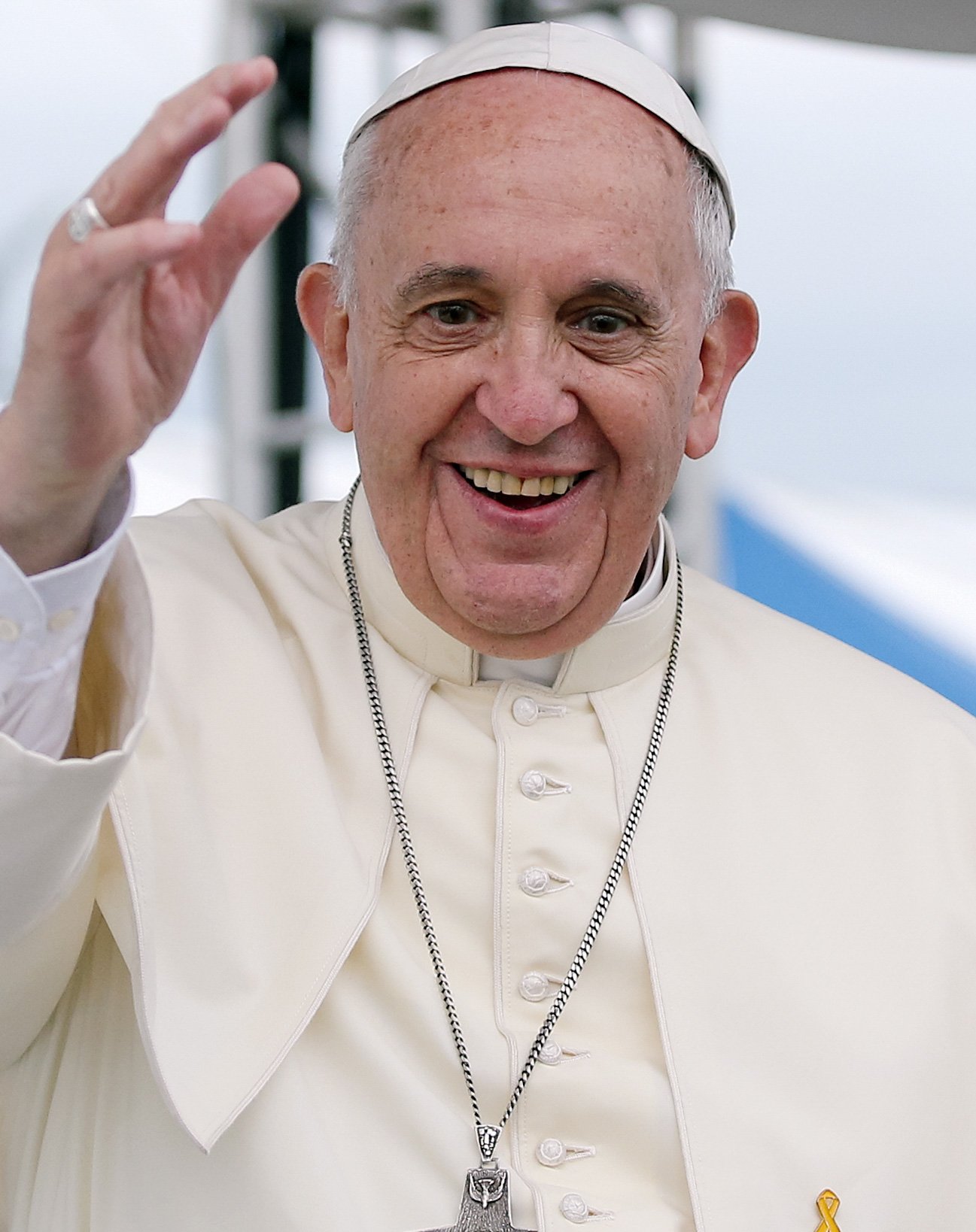 Pope Francis has often made comments about capitalism and money that have caused some people to label him as a socialist who believes government redistribution of wealth is the answer to economic injustice.  Does a careful examination of his words justify the interpretation that he is anti-business?

Not everyone has been thrilled with Pope Francis.  Some say his letter on the Joy of the Gospel, Evangelii Gaudium, (EG) condemns capitalism.  Others believe “Laudato Sii,” (LS), on the environment, goes even further down this dangerous road.  And how about the time in Latin American where he apparently equates money and business with the “dung of the devil?”

Thus, Rush Limbaugh has labeled him a Marxist.  Others have called him the “Red Pope,” even “the most dangerous man on the planet.”

Nonsense.  If these critics actually read the full text of the Pope’s writings instead of media-manipulated sound bites, they would realize the groundlessness of such allegations.  The “outrageous” comments made by the Pope, nearly always misquoted and taken out of context, merely echo the teaching of Scripture and Tradition.  Many are borrowed from John Paul II and Benedict XVI, who are hardly friends of socialism.  Oh, and the line about “dung of the devil” happens to be a direct quote from St. John Chrysostom, a 4th century Church Father.

Money, by which we purchase things necessary to sustain life, is not the problem.  It is good.  It is when it is melted down to form the Golden Calf that it becomes bad.  The more valuable a thing is, the more dangerous it is when it is wrongly used.  And when the accumulation of personal wealth becomes the ultimate end, and everything else, including God, people and the earth, become merely expendable means, then things have gone horribly wrong.  It is this compulsive love of money to the neglect, even the scorn, of every other consideration that Pope Francis calls “the dung of the devil.”

The Pope does not want us all to stop earning money.  “We were created with a vocation to work,” he writes.   “Work is a necessity, part of the meaning of life on this earth, a path to growth, human development and personal fulfilment” (LS 128).

Neither does the Pope criticize business owners who happen to earn money, even lots of money, by turning a profit.  “Business is a noble vocation, directed to producing wealth and improving our world.  It can be a fruitful source of prosperity” (LS 129).  In fact, Archbishop Jorge Bergoglio launched the cause for canonization of an Argentinian businessman.  In a TV interview, he said, “Enrique Shaw was rich, yet saintly. A person can have money. God gives it to him so he can administer it well. And this man administered it well.”

Nowhere in his writings can you find a proposal to replace the free market with state socialism. Neither can you find praise for big government which thinks it can solve all problems though the multiplication of burdensome regulations.  But, he maintains, neither can the free market, with its drive to maximize short-term profits, ever be either a law or an end unto itself.  Both the state and the market must be ordered to the common good, namely, the dignity, development, and equality of all.

It is true that this Pope believes that something is wrong with the present political-economic world system.   Crony capitalism rears its head not only in the Pope’s native Latin America, but closer to home as well.  A thriving trade in fetal body parts supplied by a government-funded “non-profit” is just the latest and most lurid example of this.

But the Pope does not lay the blame for what’s wrong exclusively at the feet of business people.  There is a great temptation for everyone–government officials, business owners, and private citizens–to succumb to a consumerist vision of human beings” (LS 144) and a “self-centered culture of instant gratification.” (LS 162)  The media, driven as it is by advertising, tends to continually push everyone in this direction.

The Holy Father asks every single one of us to examine our consciences.  In our business, our public policy, and in our personal lives, have we become calloused?  Have we allowed the culture of prosperity to deaden us, so that we feel excitement about the release of the latest smartphone, but are not moved by the loneliness of the elderly, the pain of the homeless, or the degradation of God’s creation?

But Pope Francis praises creativity in the marketplace that serves the public, develops the work-force, and expands the pie for all.  This is why he may soon beatify Enrique Shaw.  He sees this kind of entrepreneurship not as part of the problem, but an essential part of the solution.  Let’s take the time to prayerfully ponder his teaching and show the world that socially responsible business is indeed, in the long run, the best business.

This post on Pope Francis’ attitude towards capitalism, the free market, money and business first appeared in Legatus Magazine.  For full texts of Pope Francis’ writings and speeches, see w2.vatican.va and zenit.org.