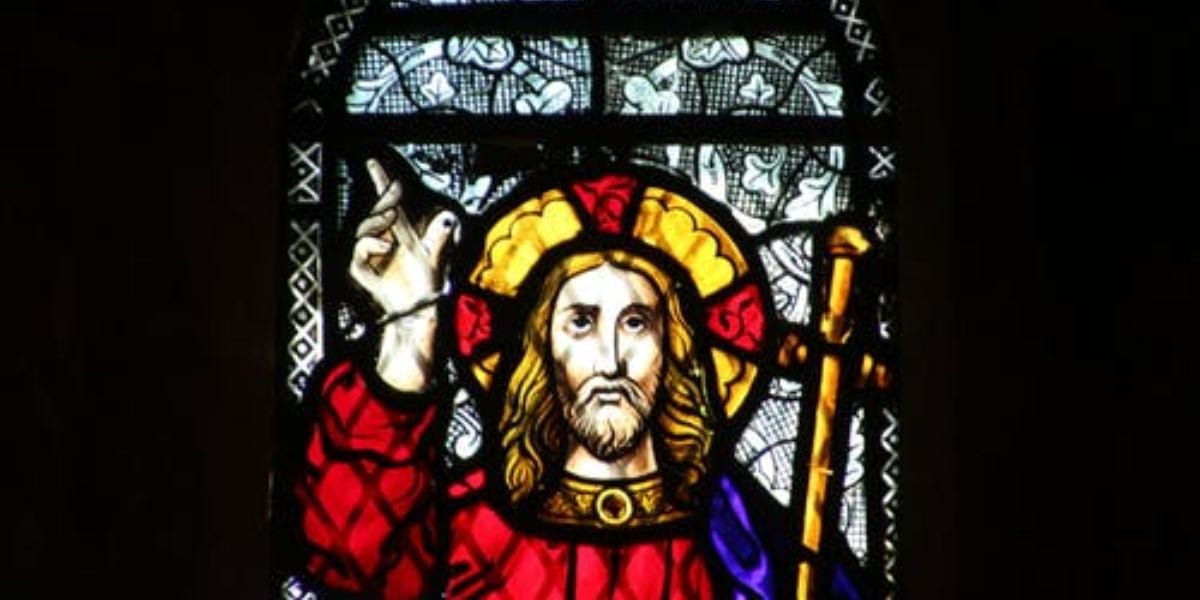 Here, the fathers of the Second Vatican Council II praise Christ as the Perfect Man, human like us in all things but sin.  A moving tribute to the true humanity of Jesus Christ, the Word made flesh, in Gaudium et Spes 22.

“He who is the ‘image of the invisible God’ [Col 1:15], is himself the perfect man who has restored in the children of Adam that likeness to God which had been disfigured ever since the first sin. Human nature, by the very fact that it was assumed, not absorbed, in him, has been raised in us also, to a dignity beyond compare. For by his incarnation, he, the son of God, has in a certain way, united himself with each man. He worked with human hands, he thought with a human mind. He acted with a human will, and with a human heart he loved. Born of the Virgin Mary, he has truly been made one of us, like to us in all things but sin.”

This post on Jesus Christ as the perfect man is an excerpt from Vatican II’s Pastoral Constitution on the Church in the Modern World (Gadium et Spes 22).  The translation is by Austin Flannery, ed., Vatican Council II, rev. Liturgical Press, 1992.