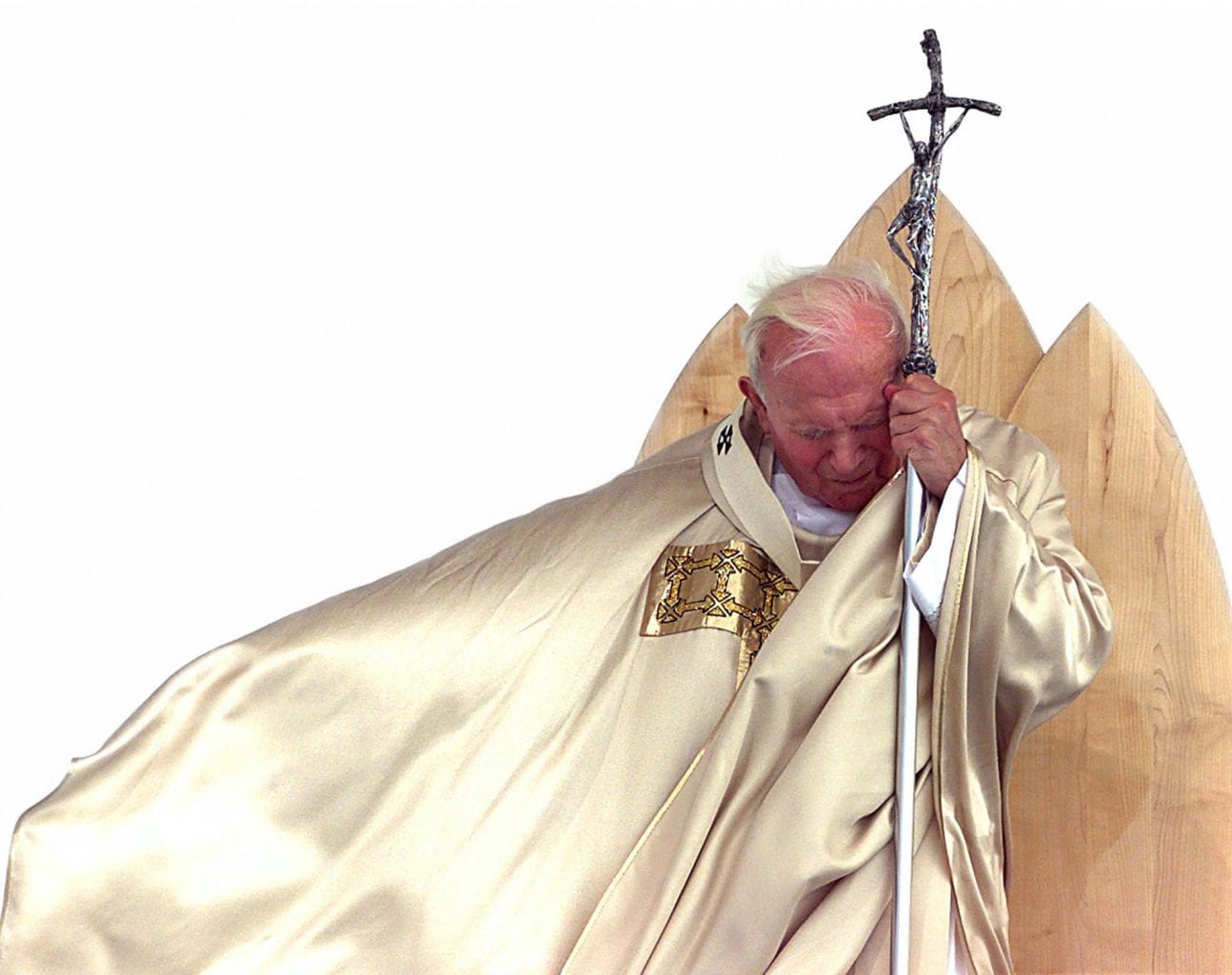 Apr. 04 (CWNews.com) – Looking back across a span of 75 years, a boyhood neighbor of John Paul II spoke recently of the simple but deep ties that bound him to the Pope in a lifelong friendship.

The bonds that formed between young Karol Wojtyla and a Jewish boy who lived near him as a child in Wadowice, Poland, may also provide some perspective on the late Pope’s deep commitment to dialogue across religious boundaries.

Originally, Kluger said, his friendship with young Karol Wojtyla was formed around their mutual passion for sports. But as the years passed, the relationship evolved.

Jerzy Kluger spoke to the I Media news agency in 2002 about a long and highly unusual friendship. Although he spoke of the Pope with great respect– referring to him as “His Holiness” as the interview began– Kluger could not stop himself from also speaking of “Lolek,” the nickname used by the Pope’s close friends during his childhood.

Like his old friend, Jerzy Kluger was a man of tremendous energy. Once an accomplished tournament tennis player, he continued playing for recreation as he passed his 80th birthday. An engineer by training, he was still working at the time of his interview with I Media. Kluger lived in Rome with his Catholic wife; a photo of the Pope baptizing his grand-daughter was prominently displayed in his office.

Living in the same Wadowice neighborhood, the two boys played together often as young children, Kluger recalled; later they sat side by side in the local elementary school. He related how he and the future Pope had shared a great curiosity about the single police officer in Wadowice; they wanted to know whether the ceremonial sword that he wore was real or– as they suspected– wooden. One day the two little boys caught the policeman napping, drew the sword partially out of its scabbard to satisfy their curiosity, and were caught in the act when the policeman awoke. (The sword was real. Fortunately for the two young conspirators, the punishment was mostly symbolic.)

Although he could not have predicted that his friend would become the Bishop of Rome, Kluger was not at all surprised when, during his pontificate, John Paul II earned a reputation as a special friend of the Jewish people. Kluger himself already recognized the Pope’s affection for Jews. He observed: “His friendship for me and for my family shows it!”

Kluger’s father, a lawyer, was the president of the Jewish community that made up about one-fourth of the population in Wadowice before World War II. Everyone in the community knew, therefore, that Jerzy Kluger was Jewish. He remembered the day when he and Karol Wojtyla learned that they had been admitted to secondary school. Thinking that he had the news first, Kluger went to inform his friend. When he heard that young “Lolek” was at Mass, he ventured into a Catholic church for the first time to find him. As he entered, a woman who was leaving the church recognized him as a Jewish boy, and snubbed him conspicuously. Noticing the incident, young Karol Wojtyla– who was about 10 years old at the time– comforted his friend, saying, “Aren’t we both children of God?” Later Kluger’s grandmother would say that Wojtyla had a “sixth sense”– an unusual ability to say just the right thing to reassure someone in need.

After their school days together, the two boys went their separate ways, and World War II completed the separation. Jerzy Kluger lost track of his old friend for more than 25 years, and moved to Rome to practice his profession. In November 1965, he read a newspaper article about “Archbishop Wojtyla” of Krakow, who was playing a major role in the discussions of Vatican II. After overcoming his initial astonishment, Kluger traced the Polish archbishop to his temporary lodgings in the city, and called, giving his name and saying that perhaps they could get together sometime. Kluger recalls receiving a somewhat intimidating reply that “His Excellency” was not available, but would return at 2 in the afternoon.

At precisely 2, Kluger’s phone rang, and a familiar voice boomed: “Come on over right now!” For hours the two old friends sat together, telling old stories and bringing each other up to date on what had happened to each of them, their families and friends, in the tumultuous years since their last meeting. “From that day forward, until his election, whenever he came to Rome we would see each other,” Kluger reported.

When he heard that his friend has been elected Pope, Kluger admits that he was “too emotional to think about what it meant.” A bit later he remembered that a mutual friend, Dr. Jan Kus, a Polish doctor, had predicted that Wojtyla would become the Roman Pontiff. And Jerzy Kluger reminded the I Media interviewer that “his first private audience was granted to me– a Jew– and my whole family.”

As he looked back over the pontificate of his boyhood friend, Kluger advanced his own opinion that John Paul II, following in the footsteps of Blessed John XXIII, helped to remind Catholics that the Jewish people are the spiritual “elder brothers of Catholics.” In his view, the most important development of the pontificate was the establishment of diplomatic relations with the state of Israel in 1994. “Now,” Jerzy Kluger said, “we have to wait and see what the fruits will be.”