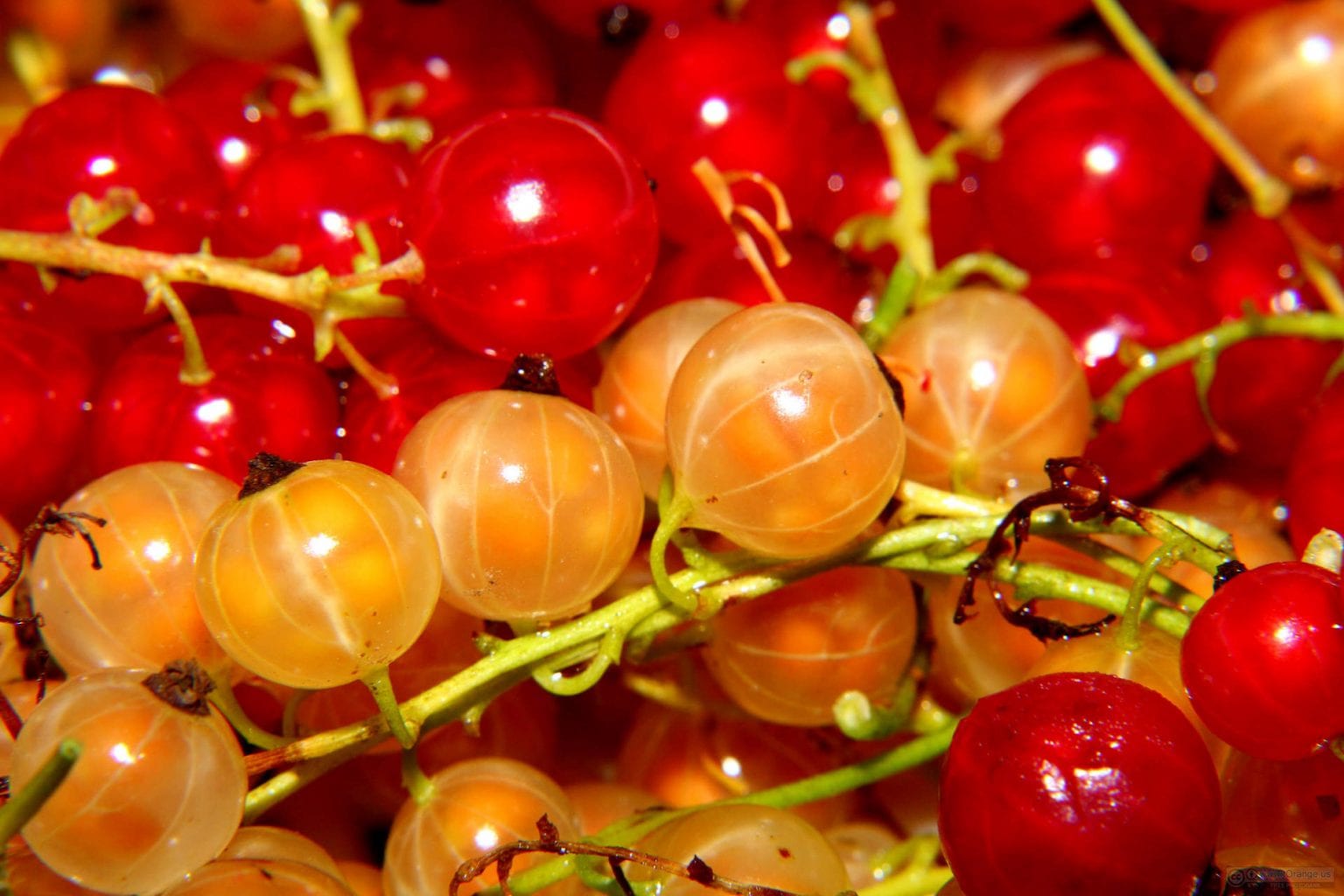 The September 2005 issue of the Archives of Dermatology reports that patients under long-term antibiotic therapy ran a risk of developing upper respiratory tract infections at more than twice the rate of people not using the drugs.

The findings highlight the dangers that prolonged antibiotic use raises the risk for infection from bacteria that have developed resistance to the drugs.

Researchers at the university of Pennsylvania School of Medicine studied 118,000 patients with acne and discovered that those receiving the standard treatment of oral or topical antibiotics for more than six weeks deveoped colds, flu and other upper respiratory infections at more than twice the rate of those who were not being treated with antibiotics.

The researchers point out that even though antibiotics generally have no effect on the viruses that are associated with colds and flu, they believe that the activity of drug-resistant bacteria may change the upper respiratory tract in such a way as to allow the viruses to gain a stronger foothold that results in higher rates of infection.