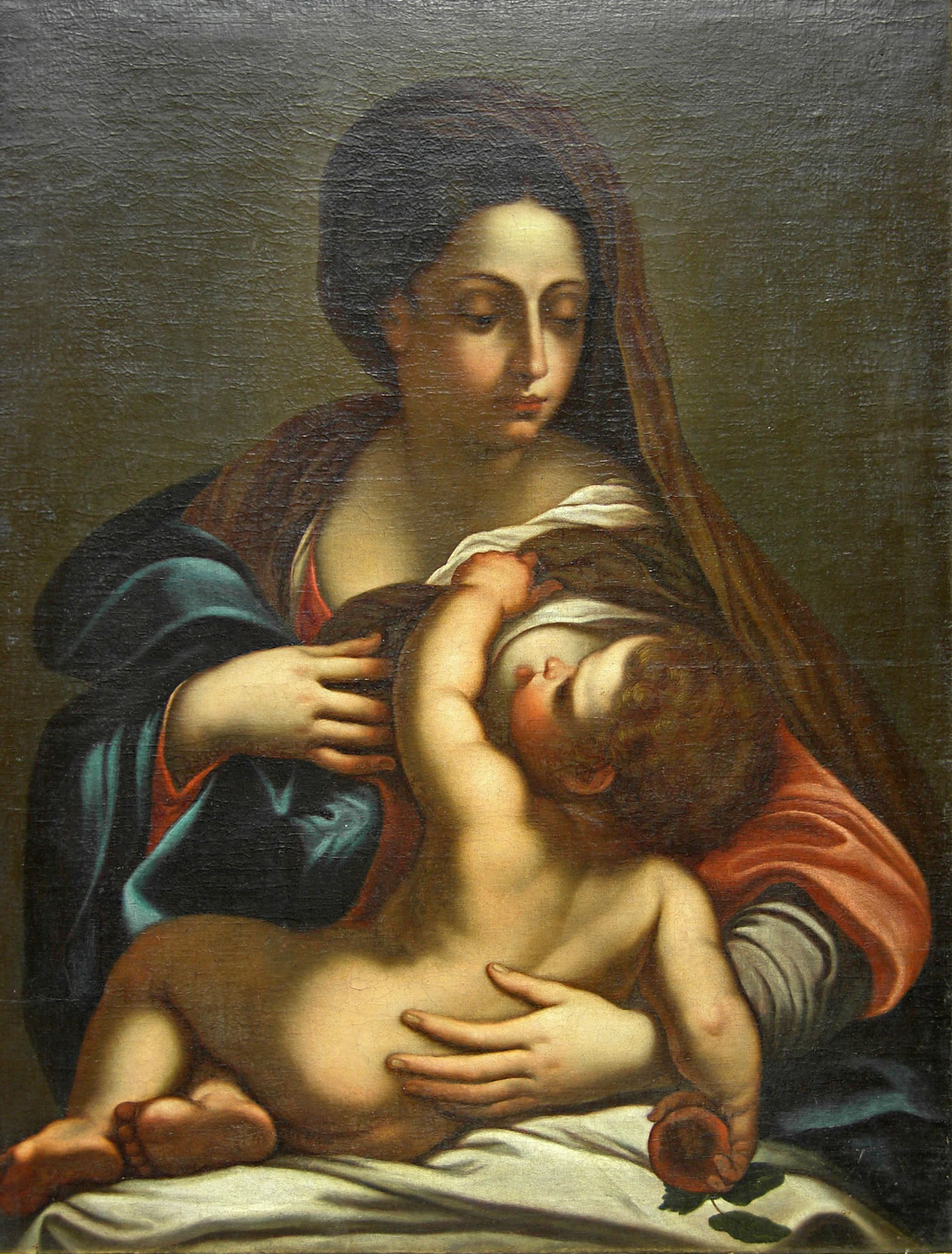 Mary, a Virgin Full of Grace and Virtues – Bernard of Clairvaux

There was only one mode of birth that was worthy of God, and that was to be born of a Virgin. Equally, who could come from a Virgin birth except God himself? The maker of mankind, if he was to be made man and destined to be born of man, would have to choose, to create a mother whom he knew to be worthy of him, who he knew would be pleasing to him.

It was his will that she should be a virgin, so that he could proceed from an unstained body, stainless, to purify mankind of its stains.

It was his will that she should be meek and humble of heart, since he was to become the outstanding example of these virtues, so necessary for the health of humanity. He granted childbirth to her, having first inspired her vow of virginity and filled her with the virtue of humility.

To put it another way, how could the Angel have addressed her as full of grace if any, even a little, of these virtues had been present in her already and not given to her by grace? It was given to her to be made holy. She, who was to conceive and give birth to the Holy of holies, was made holy in body by the gift of virginity and holy in mind by the gift of humility.

Adorned with the jewels of such virtues and radiant in both mind and body, the royal Virgin’s beauty draws the attention of the citizens of heaven itself, and its King is filled with desire for her and sends his messenger to her from on high.

The Angel was sent to the Virgin, it says. A virgin in body and a virgin in mind, a virgin by her own choice, a virgin, as the Apostle describes her, holy in mind and body. Not someone just now found by chance, but chosen from the beginning of time, foreseen and prepared by the Most High, waited upon by the angels, prefigured by the patriarchs, preached by the prophets.

St. Bernard of Clairvaux is clearly one of the greatest preachers of all time. Born to a noble family near Dijon France in 1090 AD, St. Bernard was inspired by the example of a new religious congregation, the Cistercians, who had abandoned the relative ease and security of Benedictine monasticism of that day to live according to the primitive pattern of St. Benedict through hard manual labor, solitude, and rigorous prayer. When St. Bernard decided to abandon the privilege of noble life to enter the monastery, he brought over 30 noble relatives with him. Once professed, he was very soon made abbot and went on to found over 40 monasteries in his lifetime. St. Bernard’s magnetic preaching and exemplary character changed the lives of thousands and his writing continues today to inspire Christians everywhere. His words were so sweet that he came to be known as the Melifluous (“full of honey”) Doctor. St. Bernard died in 1153 and was later proclaimed a saint and a Doctor of the Church. His feast day in the Roman Calendar is August 20.